Alice's life took an unexpected turn... but for the better 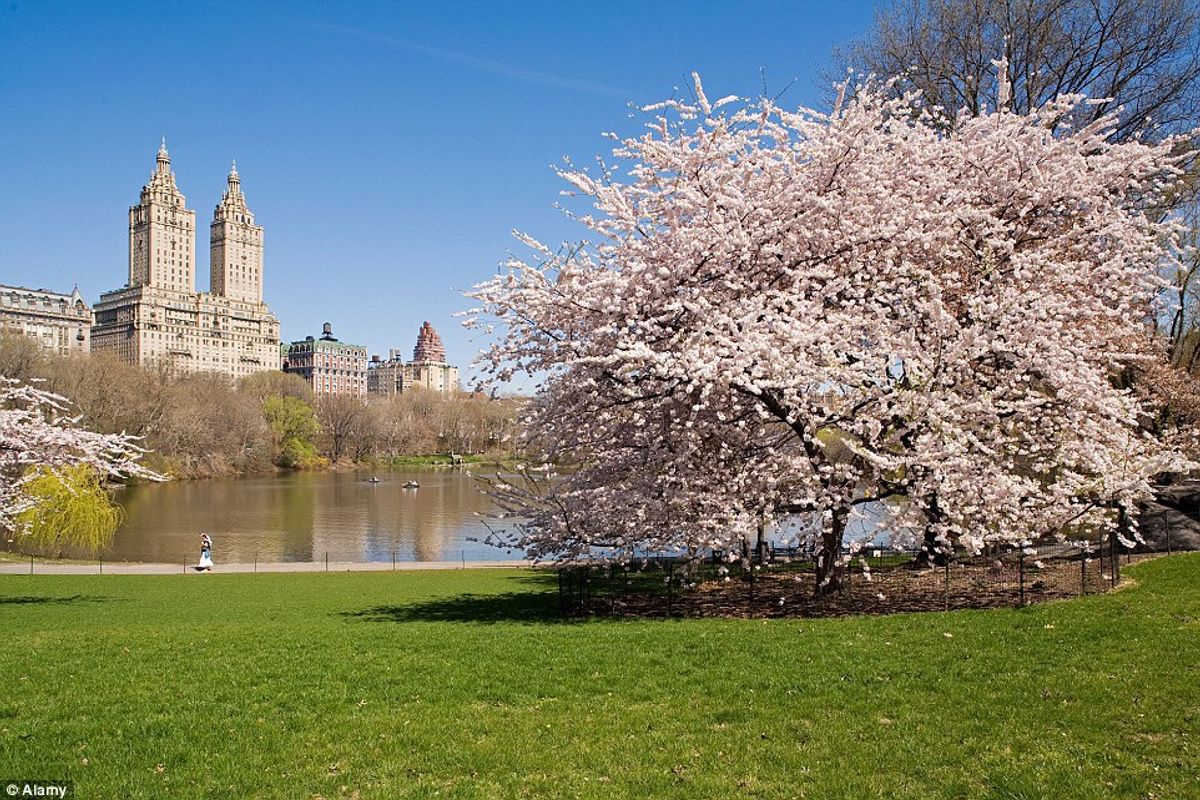 Falling in love was always hard. Falling out of love was even harder. For Alice, it was a challenge to move on from her three-year relationship with Michael. She had given him everything, and he made a mistake that changed her life. She had to move out on her own, and find a new purpose. Alice was 18 at the time of meeting Michael. They met and fell in love the spring of her freshman college year.

It was the spring of her senior year, during her last semester, and it was all falling apart. No college accepted her into their Master's Writing Program, she had just lost the love of her life, moved into a new apartment since he wanted to keep the one they had lived in, and her life was just at an all-time low.

When she moved into that apartment, she felt sad at first, but then felt relieved. All her life had been planned out since the day she was born, and she always was with someone, and now she finally had some freedom. She had no plans, and for once it felt good.

There were days where she would mope around the apartment, waiting for the day that Michael came back, but he never was. That was when she knew that for the first time in three years, she had to get back out there.

She got all dressed up and went to a local bar. She wanted to just get away but ended up coming back right to where she did not want to be. She saw Michael with Rachel, the girl he had cheated on her with. The two of them were flirting, and Alice could not handle it anymore. Her heart was breaking right before her, and it felt like she could not breathe. She ran outside and cried. Little did she know that Michael had followed her.

"Alice, I am so sorry," he said to try and comfort her.

Her heart was shattering before her. She looked up at him with makeup running down her face and just started walking away while trying to clean herself up. As she was walking away, he grabbed her by the arm.

"Hey, I was talking to you," he angrily said.

"And it seems like the lady does not want to talk to you," someone in the distance shouted.

Alice turned around to try and catch who it was, and could not see the face, but recognized the voice.

"Who asked you?" Michael demanded.

"Well, no one did. It does seem, however, that the lady does not want your attention," the man stated.

"What are you going to do about it?"

The man in the shadows came into the light, as Alice was looking away, and the man punched Michael to the ground, grabbed her, ran to his car, and pulled out of the parking lot as fast as he could.

When Alice caught her breath, she looked up at the man and recognized him from one of her classes. He had always been nice to her, but she never knew him that way.

"George?" she asked him, while she was still trying to breathe.

"Shhh, it's okay. I'm taking you back to your house. You are safe here," George's calming voice stated.

Alice listened to what he had said, and just let everything from tonight sink in. She was finally feeling secure.

George dropped her off at her house, and even carried her to her door, due to the fact that she was so overwhelmed with everything she could barely walk. He then left her that night to herself.

The next day, in that class, she went up to George and sat down next to him.

"I never thanked you for what you did last night," she stated.

"I didn't need thanks," he told her, "helping you was the most exciting thing I have done in a while. Plus, it gave me an excuse to help you."

"You see, Alice, for the longest time I've wanted to tell you how I feel about you, and I was never able to. Doing this, it let me show you who I really am," he shyly stated.

Alice was blushing at this point, and had no words. She knew that this was the start of her new plan.

She and George ended up dating. She took a year off with him to travel, and was finally accepted into a Master's Program, but this time for teaching. Her new plan was the one she had hoped for all along.

Emmaline B
The Narrative
3571
https://unsplash.com/photos/O0T1SIgHAfM