Here are the thoughts of two male university students about the bigoted message chain from the Exeter University law students. 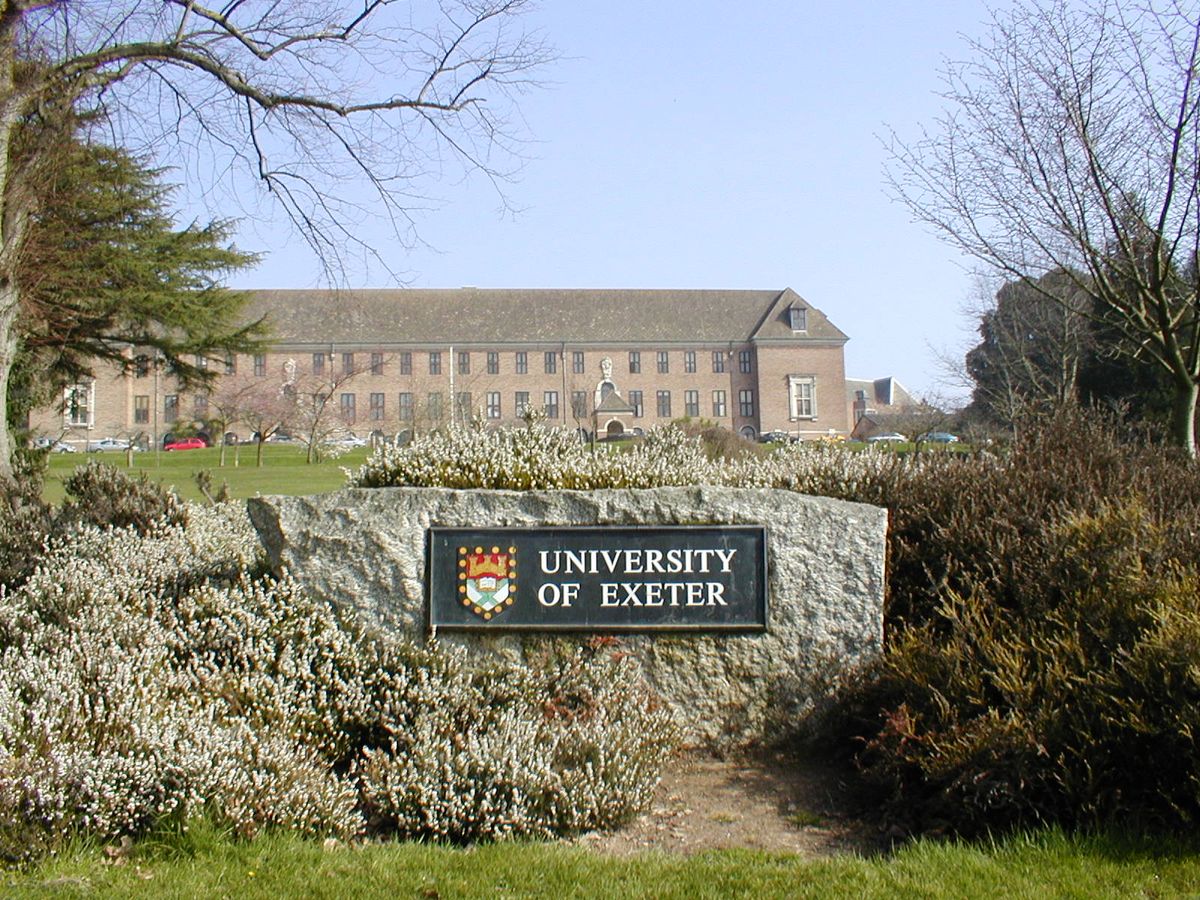 Recently, publications such as The Guardian, BBC, Independent, and The Telegraph have covered stories about a group of five students at Exeter University in southern England who have been suspended due to a racist chain of messages on WhatsApp. I spoke to two male English university students about their thoughts and opinions on the situation (they would prefer to remain anonymous).

To brief the situation of the Exeter students, they are a group of guys that were involved in a prestigious law society and participated in a Whatsapp group chat they had titled “Dodgy Blokes Soc”. The members in the message group made racist, sexist, and bigoted comments, such as, “this is why we need a race war”, or, “he’s why I’m for racial discrimination”. A fellow law student, Arsalan Motavali, screenshotted the disturbing messages and posted them on Facebook to expose the crude commentating the group made.

These are the responses from the university students I spoke with:

Southampton University student: “Universities all over the country are diverse places, full of people from all over the world, and what's perhaps most shocking is that these comments were made in a group chat which was itself diverse...these attitudes still exist in the youth of today and in the people who will go on to hold high powered jobs in the future. It shows that there is still so much work to be done when it comes to people's attitudes towards racism and that clearly not enough has been done to educate this generation...people make jokes about all sorts of things, and it's definitely not just white people, people of all ethnicities. What's bad about it here though is that the people who did it made the comments, jokes or not, in a group chat with people they weren't friends with and with people who were the targets of the comments.”

Drama student in London: “There is a really fine line between banter between friends and what is perceived as bullying/verbal/cyber attacks. you have to be careful not to jump on the moral high horse and assume you understand and know the context of how it’s being said. From an outsiders point of view of the messages, they were sending seems to be specifically about certain people, this makes it seem more like it’s an attack. because it’s funny to say something that you shouldn’t say... I consider myself to be extremely open, I don’t consciously judge people for who they are or what they look like and so when I say awful things it's coming from a position of knowing that I don’t mean a word of it. But of course, as noted, people outside of myself and the people that know me don’t know that stuff and would condemn me for it.”

Based on both of these men’s responses, they know and believe that the messages were disgraceful. But in my opinion, there is truth to their tellings of things being easily taken out of context, especially in this digital day and age where everything is typed through a screen, which is a good lesson for the future (not saying that the Exeter students were ‘just joking’ by any means). No matter if what you are saying is meant as a joke, there is always a chance that it will not be taken that way, particularly when it relates to racism or sexism, and we must all always be conscious of our audience.