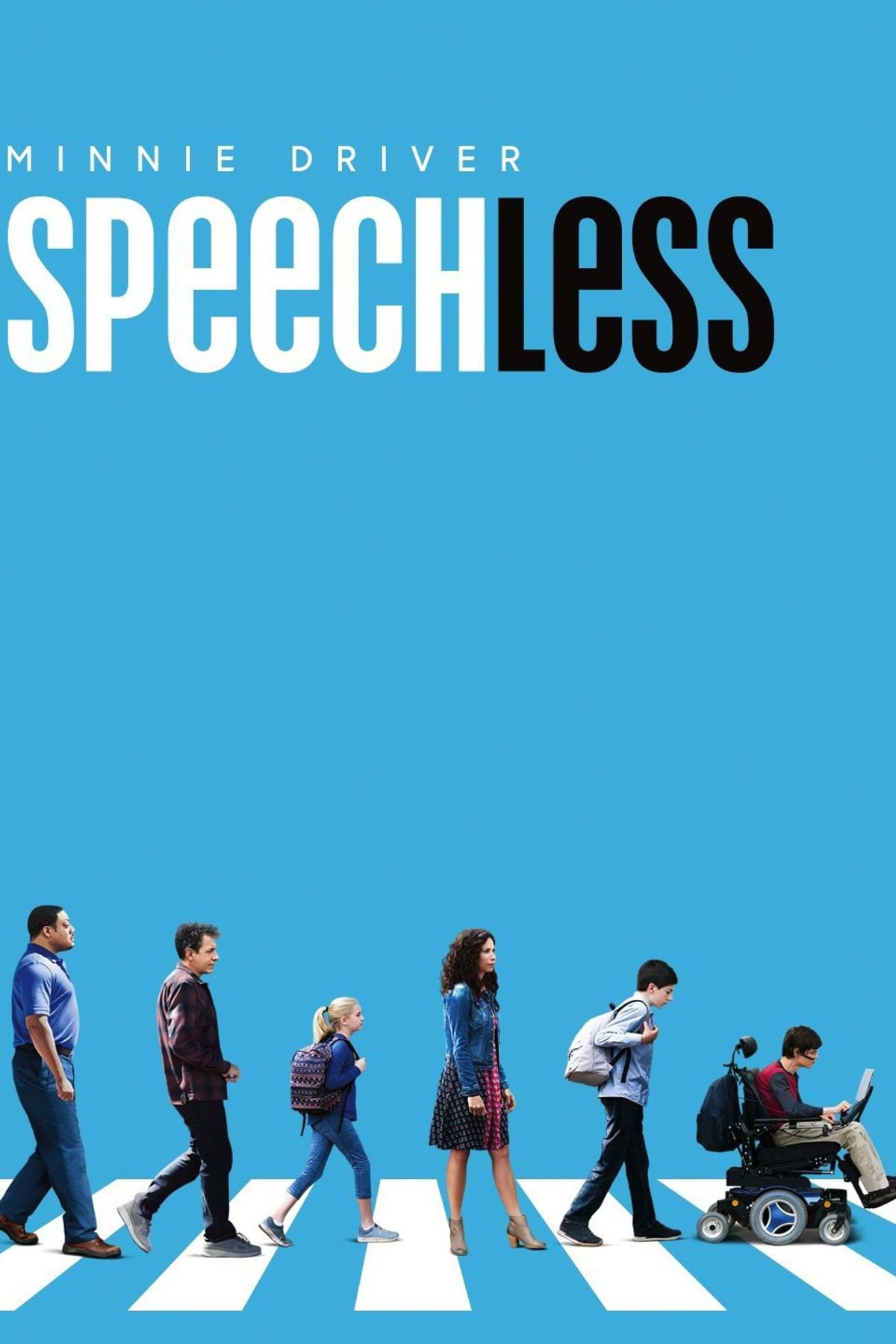 A couple of weeks ago, ABC launched their new sitcom "Speechless." This show follows the life of a not so typical suburban family. Why? Because one of their children has cerebral palsy.

Miciah Fowler plays J.J. DiMeo in the new sitcom AND is seen as a child with special needs otherwise unspecified. However, he actually does have cerebral palsy in his own life. In my opinion (as someone else with CP), it is very empowering to see someone taking on the world in such big ways. His acting brings a smile to your face.

A portrayed by the show, people with CP are not much different than anyone else. Although J.J. is struggling to find an aide to properly represent him (he cannot speak) and forced to use a less than proper ramp into his new school, he still has one major thing on his mind. Girls.

When J.J settles on a new aide, (after his first one is a letdown) the aide proceeds to asks him what he thinks about. His response is golden. Taking the light pointer attached to his ear that he uses to spell out his words, he starts pointing at girls butts around the hallway. This is one of the most accurate moments in the show so far. That being in a wheelchair does not somehow make you inhuman. He is still a teenage boy with those same desires as every other teenage boy.

What really interests me about "Speechless" is the use of J.J’s character while also having two other children in the family. Much conflict comes from this as the parents in the family have to work to divide their attention and intentions among all three of the children. As one would assume, there is more emphasis placed on taking care of J.J. but when conflict arises in the home, the other children have to speak up in turn to say that they matter too.

Overall, from the standpoint of someone who does have cerebral palsy, the show is a win. I am happy to see some incentive being taken by such a large media outlet to portray what life is like for those who are touched by disabilities while still adding a comedic twist.