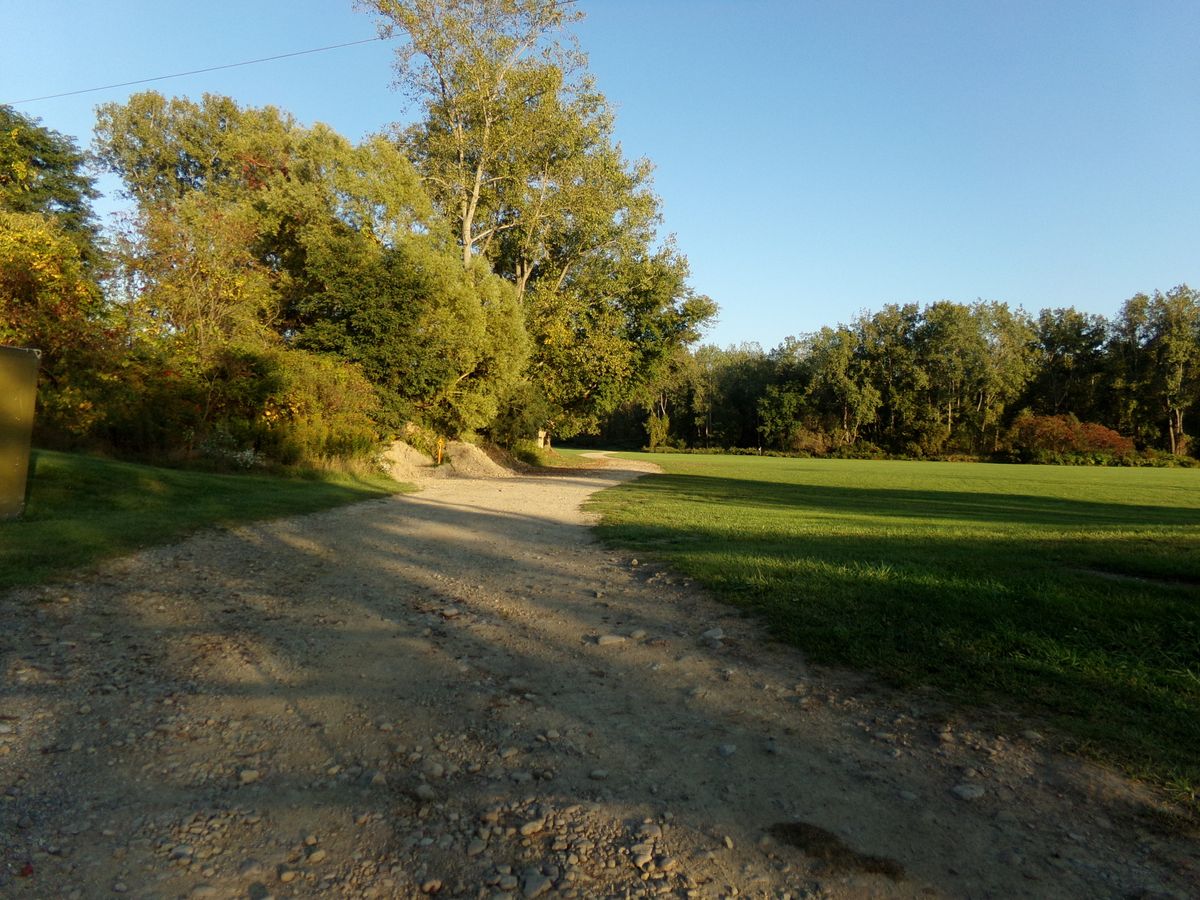 We use music every day to motivate us, open our eyes to a feeling we've been avoiding or just to get down/dance to. I know I am a repeat offender of always having my headphones in whenever I've gotta walk, go to the gym, study or to pretend that I have no idea that my Professor was trying to get my attention outside of class while on a run to Walmart. But if you're a pre-med student, you rely on music because you are constantly in a state of studying and to keep yourself from teetering on the brink of ending the stress once and for all by becoming a philosophy major. Can I get amen from the back? So because I am a pre-med major and have dedicated an entire spotify playlist to just "Every Day Vibes", I am going to share with you the top 5 songs that keep me going even when the professor says he's not a fan of multiple choice.

If you think musicals are lame, you haven't seen "Rent". Or maybe you have, but I'm still gonna pitch it to you. The story follows the lives of 7 friends who are facing the adversity of the world whether it be with HIV, LGBT community, struggling to find inspiration for an art piece, how to move on with loss and just the general ins and outs of struggling in today's society and to pay( bet you can't guess it) rent. I could get into how the term "rent" is used with a heavy connotation to the fact that all our lives are being lived on borrowed time that is not ours to extend or shorten and we have no control of what happens to us, but we can sure control how we are going to handle life and the motions of it with friends. But we're gonna look at why this song is amazing; it's the second song in the opening of the musical where two of the main characters are faced with the options of "Eviction or Pay". Anyways, the it goes on exploring the frustrating aspects of life and not having enough money to pay for, well, anything. Sound familiar, my fellow peers?

So if you're a Pre-med student, then this song is definitely for you because sometimes you may feel like your entire life up for sale. Your soul to Organic Chemistry, your sanity to the frustrations of Mastering Biology being set to mission impossible with only one attempt allowed for each question, and all that money to that textbook THAT YOU HAVE YET TO OPEN BECAUSE THE PROFESSOR SAYS HIS POWER POINTS ARE WHAT YOU SHOULD LIVE BY. (Like really, if you knew this you probably would of invested in more tissues to clean up your tears rather than a shelf ornament that your parents will probably never let you forget that they paid for) But this song lets you know that at least there are worse things that could be happening in your life so, shut up.

2) "Pour Some Sugar on Me" Def Leppard

Ok, if you're pre-med you know good and well that you signed up for a lot of schooling and studying. Relationships don't exactly make it into the schedule as much as most of us would like. So for those nights when you're up until 4am doing that lab report and you have class at 8am, just know that Def Leppard made this song not only for the stereotypical strip tease scene in a comedy, but for you to know that you are still a 10/10 in those sweat pants with no make up and a bird's nest for hair. So go ahead, dance to this song to remind yourself that you are allowed to be sexy nerd. It's a thing. I promise. Also there's love out there for you, so don't lose hope blah, blah, blah etc.

3) "I Wanna Get Better" Bleachers

Honestly, after every exam and lab report you get back, you will be repeating that phrase in your mind. Daily. "I wanna get better". Because you do, you want to change those C's to A's and actually get the intended lab results not an incubated mold monster. Just know that it is possible and it is never too late. But for right now, get used to those nights where you find yourself standing on an overpass screaming at the traffic, expressing your most vulnerable self to the cashier at the local coffee shop and too many times, crying because those pre-med internet memes have become all too real. And you ever want to know why you never get better, listen to "I want to Know" KONGOS.

It's in the title. YOU ARE HUMAN. It's ok if you don't know where an electron is at this certain point in time because odds are, no one does. And even if they did know, does that change the fact that you still can't put that on your resume? Don't blame yourself every time you do not understand a topic, or why Avogadro's number is one of the 10 keys to the Universe, you're human. You are only capable of so much and Pre-med is going to ask a lot out of you but don't forget, it's ok to not know everything. Or remember why the gold foil experiment is important to the adipose tissue. NOBODY KNOWS.

Not only is this my favorite band, but man do they know how to get you going. Nevertheless, being a Pre-med student is hard. It's supposed to be hard and you're gonna be challenged in ways you only thought the Avenger's could handle. But you have to hold on because the silver lining is coming soon. Just remember how proud you will be when you get into Medical School, then do your residency and then you can finally be THAT graduate that gets to go and share your struggle to those poor people who have chosen to be pre-med. The journey is long but when you reach the top of the mountain, you're gonna love the view and the story that comes with it.

If you're thinking; "Hey, she's got a good point, I wonder what else she listens to." (Come on, you know you wanna know) Here's a link to my "Every Day" Playlist that keeps me going: