Some Pros and Cons of Being a Vampire

Some Pros and Cons of Being a Vampire

A short list of the pros and cons of being a vampire. 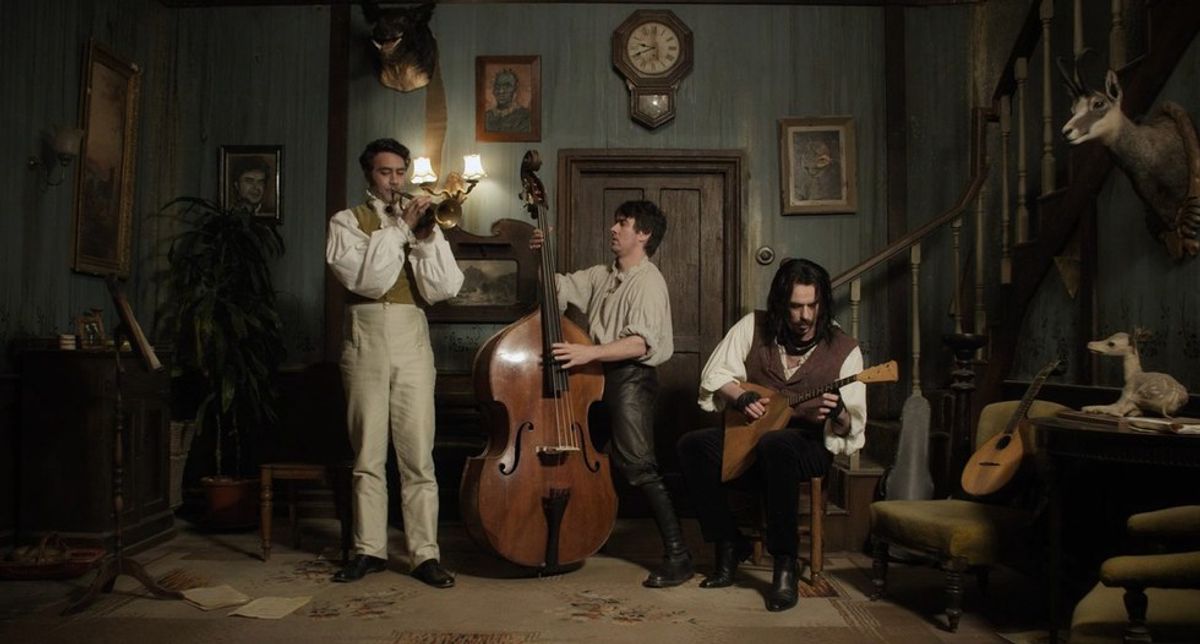 Seeing as I get to read texts in class this week and until the end of the semester that deal with vampires, I figured I would throw together a bit of a thing on vampires. Don't believe for a second this will be entirely accurate or factual. However, I will say that any mention of a thing that deals a way to combat a vampire is something I have actually researched. Yes, I know, a bit ridiculous or a lot ridiculous, up to you. But while I'm at it, vampires are no laughing matter, at least vampire safety. Everyone should know how to protect themselves against vampires. I digress though, on with the list.

1. Immortality - You'll live forever essentially. That means you'll get to see every movie from now til whenever and all the remakes that will undoubtedly follow.

2. Strength - Vampires have been known to have increased strength. So a round of fisticuffs will be no problem for you. I'm not too sure on knife fights or gun fight though. Good luck I guess.

3. Hypnosis/Enthrall - As a vampire You'll get to make people into your slaves if you want. You have the option really. Some hypnosis trick and ta-da you've got someone to do your bidding. You have someone to do your laundry, do the shopping, or hold your spot in line when you have to pee. The possibilities are endless really.

4. Shapeshifting - According to some legends vampires have the ability to shapeshift. Lots of fun there. The ability though appears to be limited to animals. So hey, you can screw with people as an animal. Make for some interesting YouTube videos if anything.

1. No Garlic - Say goodbye to garlic bread and garlic fries. No more delicious goodness for you, sorry. However, if you are willing to dope up on antihistamines, I think you can east some garlic foods. I'm not sure how much. Just an option.

2. Sunlight - Although it won't kill you, that's right, sunlight won't actually kill you. It just weakens you. That is in accordance with some legends. I imagine sunburn will also be an increased issue there as well. SO use lots of sunscreen and make sure it's the high SPF.

3. OCD - This is killer for vampires. You suffer from some severe OCD. This is a known fact in vampire fighting too. If you go to "sleep" and upon waking you find poppy seeds all over you say goodbye to your day. You will have to spend your day counting the poppy seeds. It's definitely a downside. The same goes for a line of knots. If you wake up to a string or something with knots in it, you have to untie them all. I know it's weird, but it is totally backed up by research into the legends.

4. Blood - If the thought of blood bothers you, too bad. As a vampire you need it otherwise, you die. Sorry. So start picking out your victims now if you want to be a vampire. Or, set something up with a hospital blood bank. Maybe even hang out during blood drives.

Well I think I've given a pretty simple list of some of the pros and cons on being a vampire. I know it's a bit short, but I did not want to dig up all of my previous research. I don't need anyone thinking I'm off my head, even if I am a bit. Hopefully this will help anyone considering vampirism as a way of life. If you suffer from vampirism and I am wrong in any way here, I'm sorry. Come find me if you wish to, and I will be more than happy to discuss these points. Be warned though, I know your weaknesses.