A brief discussion of a global issue. 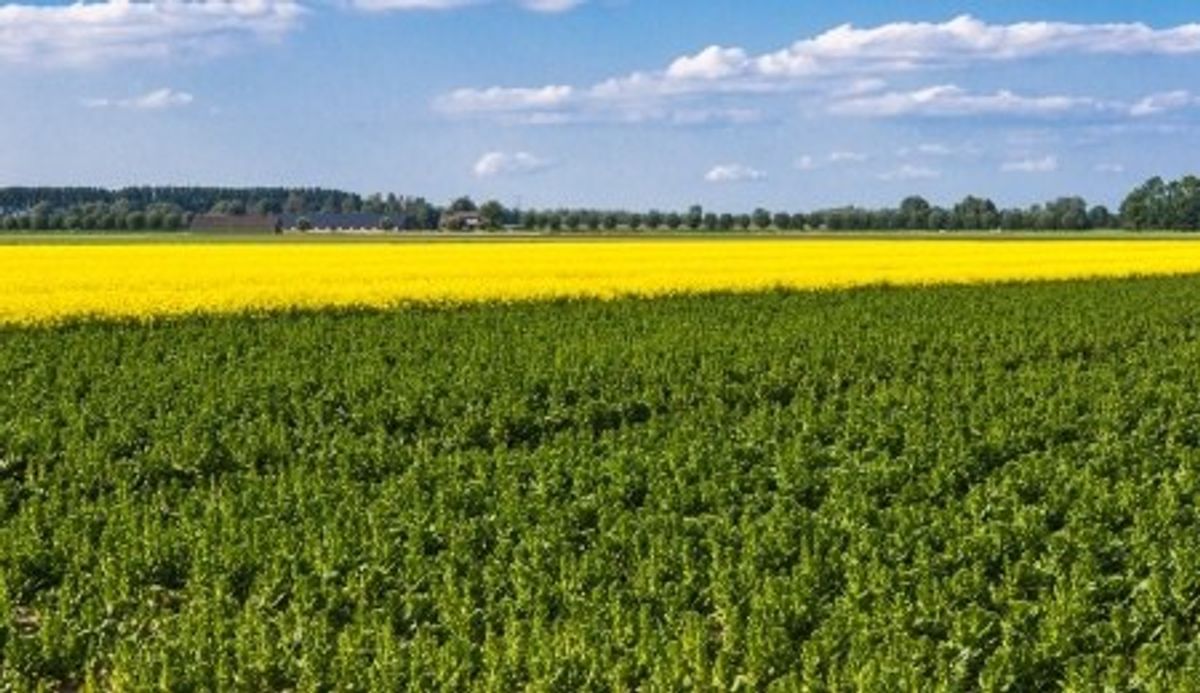 Agriculture is seen as one of the greatest successes for mankind—producing food at a mass level to satisfy more mouths to feed seems like a win. Our ever-growing population calls for this, however, we are ignorant to the costs of agriculture. In Jared Diamond’s article, “Worst Mistake in The History of The Human Race,” he lays out the controversial facts of agriculture. He discusses the history of the human race, back to the days of foraging, and exposes social problems associated with modern day agriculture such as class inequality and lower quality of life

Diamond refers back to the histories of hunters and gatherers, focusing on paleopathologist research done to examine the overall health and lifespan of primitive people. Research found better overall health and longer lifespans before the introduction of farming. Diamond attributes this to the idea of quantity over quality, the emphasis placed on carbohydrates, and closer living spaces (pertaining to the rise in disease). He also digs into an evaluation of famine; for example, farming can take a turn and not produce a crop, thus resulting in a famine, whereas hunters and gatherers weren’t pressed with this issue. Progressivist’s claim agriculture helped to create a system in which more was produced at a lower time cost thus allowing for “the flowering of art.” Agriculture has also led to the social problem of class inequality. The rift between men and women’s roles has greatly shifted; the class status between laborers and the elite was born. Women went from having fewer pregnancies due to their role in a hunter-gatherer system to having more pregnancies to produce more helping hands for farms, ultimately wearing on their health. Diamond introduces all these points and injects his opinion on the matter to really question the benefits of agriculture and possibly get readers to come to terms with “swallowing the progressivist party line that we chose agriculture because it was good for us, we must ask how we got trapped by it despite its pitfalls.”

Agriculture opens the door for far more problems than pointed out in this particular article, however, I do feel addressing a few pieces of this mess at a time is more beneficial at hopefully creating change. Diamond does a fantastic job of outlining the issues he sees, the reasons behind them, the history to back it up, and his own personal inflections along the way. I feel it is important for anthropologists to study the history of food consumption in efforts to educate the masses and hopefully spark a change in the world. People always believe evolution or a quicker means to an end is good but at what cost? Diamond says, “Forced to choose between limiting population or trying to increase food production, we chose the latter and ended up with starvation, warfare, and tyranny,” showing that even with good intentions, sometimes big ideas do not create big gains. Along with the issues Diamond discusses, we must think about illegal immigration, animal cruelty, food production, unsafe work environments, and the loss of farmer-consumer interaction, to name a few.

Anthropologists can and should continue to work to shine light on very dark places, such as agriculture and mass food production. I feel while most people are simply ignorant to the underlying problems associated with socially accepted practices, many people simply do not care and will continue to not care even after being educated on the matter. I feel the main question, through every piece of research or every fact found, is how do we get the social world to care?

Kassie Hsu
Baylor University
2060
Panda Whale
Here are 100 things I'd rather to than study. I know the semester just started, but
Featured