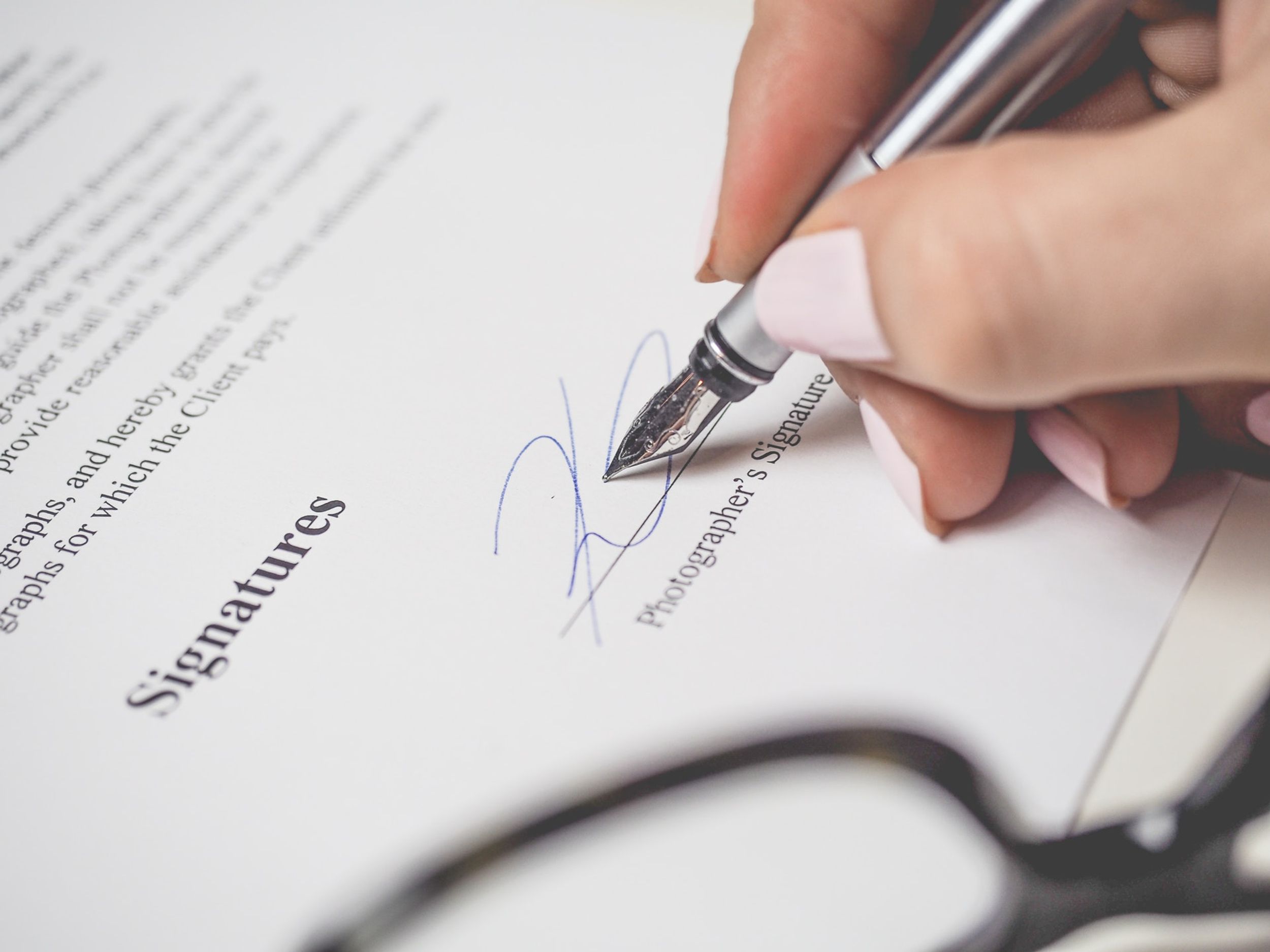 As someone who has been single for so long, and witnessed so many other relationships, it's not hard for me to figure out what i would really want in a Significant Other. Even now, it's not that I want a boyfriend, but that I want someone who will become my husband, my best friend, and my partner for life.

So,until the "position" is filled, this is an application for the title of "Significant Other" on all future documents until a promotion to "Fiance" or "Spouse."

Be willing to answer to nicknames as well as formally.

I don't care, just be nice.

Preferably taller than me or the same height- i'm already short.

Be healthy, or care about your health, at least.

Try to be understanding.

I'm not always nice, but don't let me push you around either.

Cooking: a bonus, but "not disastrous in the kitchen" and "willing to order take-out" are also acceptable.

Playing or watching video games and movies are all okay. I may not play them, but I'll listen to you and watch you play or watch a movie with you at least once.

Willing to share food: not necessarily to give me some every time, but to be willing to maybe get two meals at Olive Garden and split both of them together.

If you really like something, let me know what it is. If I'm not already interested, I will be because you are- or at least i'll think of you when i see it. This covers anything from sports to TV shows and music and books. (The more you let me know about what you like, the better I can get at giving you a birthday gift.)

1. I don't accept abuse. That means physical, mental, emotional, verbal abuse. I won't put up with it.

2. Substance abuse and addictions. Whether it's alcohol or tobacco or other drugs.

3. Attitude. Trust me when I say that I can have an attitude, but having a demeaning, demanding, arrogant, racist, elitist, or anti-feminist attitude towards anyone is never going to be okay with me.

I have watched people get together, break up or stay together for no good reason, get married, and still love each other decades later or get a divorce after time goes by. There are so many different levels of love that I have seen or watched grow between the people around me, and yet, I still haven't run into that one person that will be my partner.