To The "Smart Kid" Terrified Of Coming In Last
Odyssey
CurrentlySwoonLifestyleHealth & WellnessStudent LifeContent InspirationEntertainmentPolitics and ActivismSportsAdulting
About usAdvertiseTermsPrivacyDMCAContact us
® 2023 ODYSSEY
Welcome back
Sign in to comment to your favorite stories, participate in your community and interact with your friends
or
LOG IN WITH FACEBOOK
No account? Create one
Start writing a post
Student Life

To The "Smart Kid" Terrified Of Coming In Last 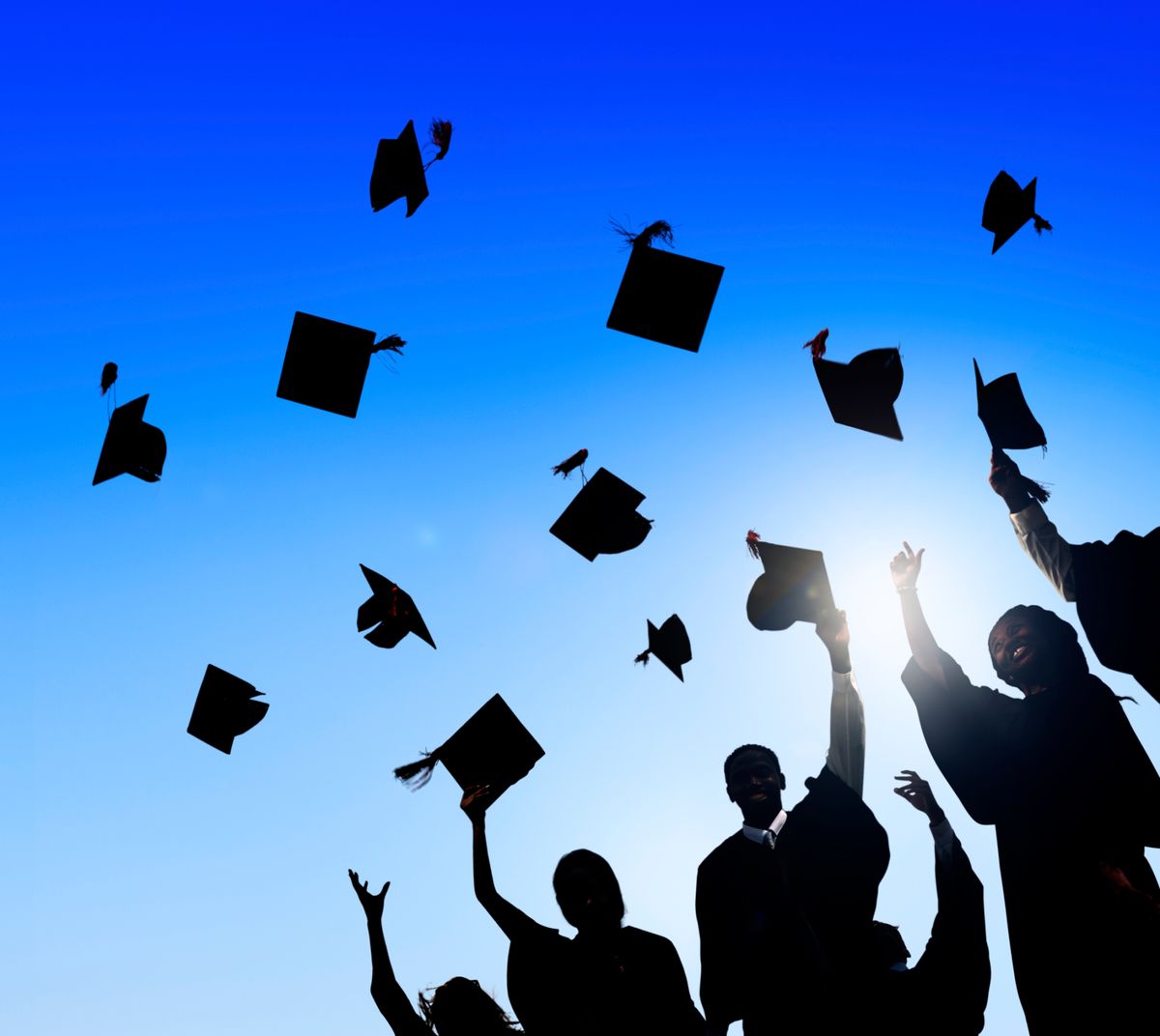 Expectations are always hard to live up to, but often the worst are the ones we place upon our own shoulders. Convinced we’re Atlas, we pile the stress high to the point of back-breaking and then blame ourselves when some of the world starts to slip.

This is how I felt during my first semester of college and I am sure I have company among other college students. I spent all of high school buried in my books and chasing leadership positions, keeping notes of everything that would look best on my resume. I developed a dependence on caffeine and felt useless when I couldn’t dominate the SAT. I was reliant on my identifier as one of the "smart kids."

I spent the entirety of last summer incredibly anxious about what the new year would bring. Of course, I was excited: a chance to narrow my schedule to my career interests, a fresh start, my first taste of true independence. But there was a voice in the back of my head that kept reminding me what else was waiting for me: a lot of smart kids. Smart kids who might have had higher GPAs than me, certainly better test scores. There were going to be kids who had already held high profile internships, had been published, who had established themselves as professionals.

Being the smart kid was part of my identity and I wasn’t sure who I would be without it.

On a tour of the school I currently attend, something an admissions counselor said has stuck with me like you could never imagine: “All of the students we accept here come from the top 10% of their class. But here, 90% of them won’t make our top 10%.”

This first year has been a rough awakening. I swallowed countless lumps that rose to my throat as I got exam and essay results back, or when a professor just sort of squinted at me when I tried to form an answer in class that didn’t come out the way it sounded in my head. I had entered a frightening new reality.

My studies were everything to me. Writing was the one thing I knew I was good at. And it was all slipping away from me at a million miles a minute.

Except, it wasn’t. I was just letting myself believe that I had lost it all. In reality, nothing about me had changed. I was still smart, I was still hard-working, I was still dedicated. The difference was that I was so anxious to rise to the top that I was forcing myself to believe that I was all the way at the bottom, with an impossible climb ahead of me. I was obsessed with comparing myself to others, especially my friends. When people started announcing their summer plans to study abroad or get an internship, I rushed to the Career Development office in a panic, where they assured me a regular summer job would be just fine for a rising sophomore. I wasn’t falling behind.

To all the students out there like me, I understand. When you have relied on being one of the smart kids for your whole life, have depended on the validation and encouragement you received from parents and teachers, facing a world that is so radically different is incredibly hard.

You have to take that difference into account. You will probably have to be a part of less clubs and just prioritize the ones that mean the most. Erase your high school GPA from your mind: college classes are harder, the work takes longer, and professors think of the grading scale way differently than high school teachers (if you tell them you’re worried about a C, they look at you incredulously because a C means passing- and it does! C’s get degrees, kids!). You will be different, but you will be okay!

Remember that no matter what happens, you are still smart, and more importantly, you are so much more than your grades or your brain. You are your compassion, your passions, the things that make you burst out laughing in a crowded room at midnight. Your identity should not depend on what you get in that math class you took just to fill a requirement, anyway.

We grow, we change, we evolve. Don’t spend an entire year beating yourself up for letting the world slip down your shoulders because it should have never been there in the first place. You have to put yourself first.