There will be another train. 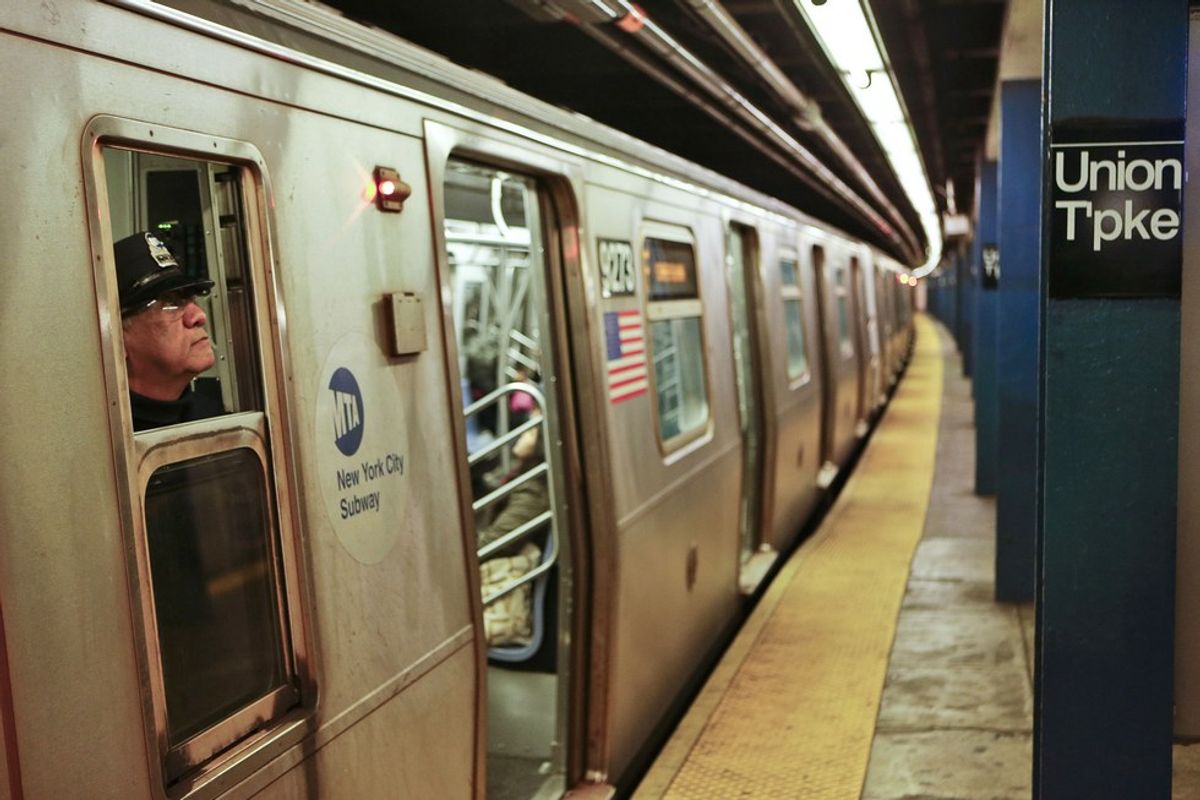 New Yorkers, who ride the subway trains, have received a wake-up call to slow down while commuting. We’re known for always being in a hurry – there’s somewhere to be, someone to meet and something to do. Despite our constant need to get to our destinations fast, we need to learn to be more patient.

Last Monday night, Feb. 15, 2016, 51-year-old bartender Edward Leonard was dragged by a Manhattan-bound F train at the Kew Gardens Union Turnpike station. Although there are conflicting accounts on what exactly happened, the transit rider was left injured, bloody, and later pronounced dead from blunt-force trauma.

We’ve all had our share of running for a train, shouting at people to keep the door open or groaning to ourselves when we’re stuck behind a large crowd. It’s understandable to become upset when it’s the end of the day and all you want to do is get home to unwind with a hot shower, a nice dinner and your favorite show; but all in good time.

New Yorkers need to be safer while in the transit system by reminding themselves to have patience, and knowing there will always be another train. It’s annoying when you’re so close to your train, but end up missing it. And yet, it’s not the end of the world.

There are apps, such as “NextStop – NYC Subway,” which help track all 22 train lines including local and express. There’s also a subway train map and an alert section for delays or train changes. The app can estimate the time for a train to reach your station. Although most train platforms have time boards or announcements, not all of them do and the app is useful.

Next time you’re about to head out, check the trains you’ll be taking (online or through apps), leave a little bit earlier, be safe while in the transit system by not running or jamming yourself into a closing door and breathe. The train that leaves without you won’t be the last train you encounter.