For when the magical sword wielders just won't cut it. 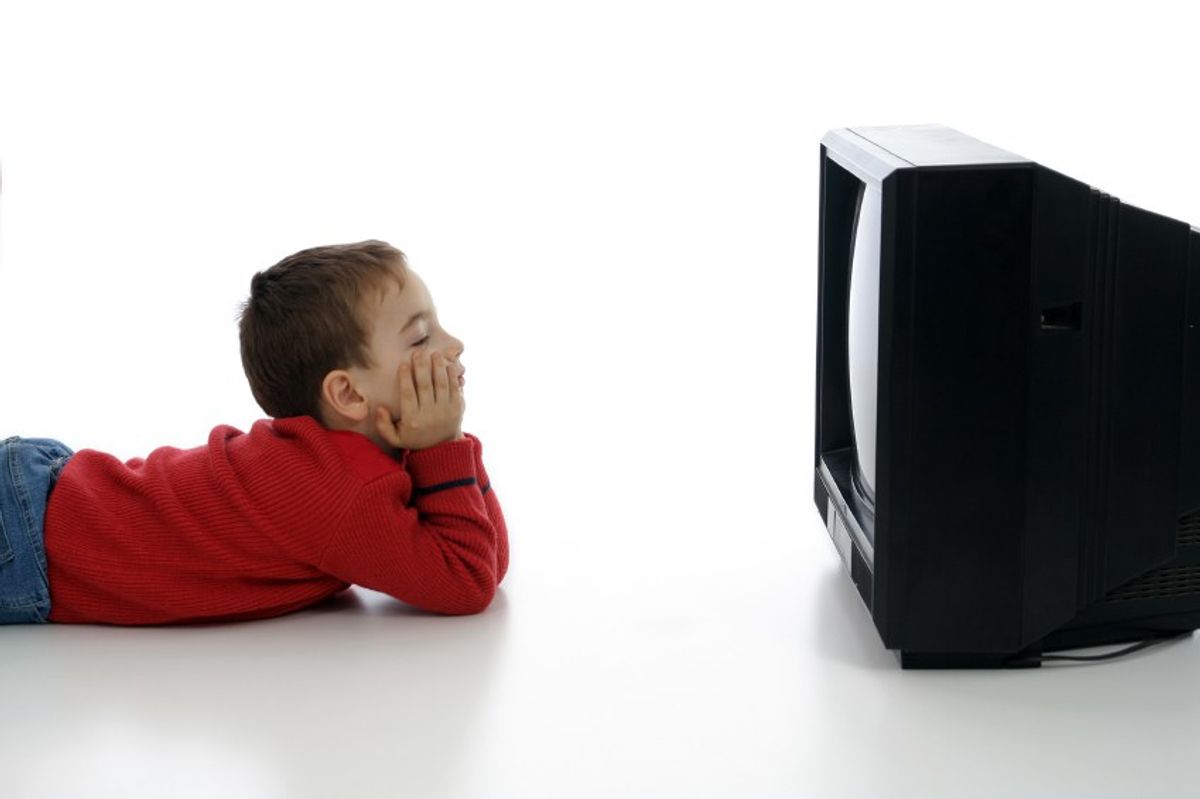 Slice-of-Life anime sometimes gets a bad rap for being "boring" or having "no plot." While this is true for many works in this genre, those descriptions definitely do not encompass all of them. Sometimes, even the shows that seem to have no plot have something that can be learned from them. So, without further ado, here are a few Slice-of-Life anime shows that I believe are worth watching. Have comments or suggestions for a second list? Please let me know in the comment section below!

Seishū Handa, a young professional calligrapher, is forced by his father to isolate himself in a small island for a while after he punches an elderly curator of a calligraphy exhibition in the face when the latter criticizes Seishū's work for being too generic. There, the uptight young man is forced to interact with the carefree villagers of the island and slowly begins to find his true style, as well as his true self.

Plot: Banri Tada suffers from retrograde amnesia caused by a fall from a bridge shortly after his high school graduation. Upon moving to Tokyo to attend a private law school, Banri meets first-years Mitsuo Yanagisawa and his beautiful, rich, and obsessive "supposed-to-be-fiancée" Kōko Kaga, and second-year Linda, who is unusually kind to Banri. Who are Mitsuo and Kōko? Who is Linda? As his memories return and a relationship blossoms between him and Kōko, Banri must cope with maintaining the balance between his new and old lives, his friendships, and his sanity.

Plot: High school freshman Hōtarō Oreki lives by a simple philosophy: "If I don't have to do it, I won't; if I have to, I'll do it quickly." Upon his older sister's request, he becomes a member of the Classic Literature Club in order to prevent it from being dissolved by the school's administration. His "energy-conserving" lifestyle is disrupted when he meets Eru Chitanda, a curious and active girl who becomes the president of the Classic Literature Club. Along with Hōtarō's childhood friends Satoshi Fukube and Mayaka Ibara, Hōtarō and Eru begin to unravel the mystery behind the school's classic literature anthology, while discovering inconvenient truths about their surroundings as well as each other.

*Not available for legal streaming in the U.S.

Plot: Konata Izumi is a smart and athletic girl who constantly blows off her schoolwork until the very last minute in favor of playing videogames, watching anime, and reading manga. Kagami Hiiragi is a capable and hard-working student, unlike her ditzy twin sister Tsukasa. Miyuki Takara is the wealthy, smart, and airheaded top-student. Although an unlikely combination, these four best friends have plenty of fun times during their high school days, and provide viewers with a hilarious yet informative glance at Japanese pop culture tropes and inside jokes.

No Matter How I look at it, it's You Guys' Fault I'm not Popular! (私がモテないのはどう考えてもお前らが悪い! - Watamote!)

Plot: Fifteen-year old social anxiety ridden otome game addict Tomoko Kuroki believes that she will automatically become popular once she enters high school, and that her high school life will be just as it is depicted in anime, manga, and videogames. However, Tomoko is in for a tough reality check, and must find out how to become social and make friends in the real world, while miserably failing many times along the way.

Plot: By the author of Fullmetal Alchemist, Silver Spoon tells the story of Yūgo Hachiken, a freshman at an Ōezo Agricultural High School in the Japanese countryside, a school that Yūgo decided to attend to simply get further away from his family. However, life at Ōezo does not turn out to be as easy as Yūgo first made it out to be, as he faces a strict schedule of courses and practical agricultural training alongside hardworking peers. Will Yūgo be able to pull through and learn the value of hard work, friendship, and, most importantly, family?

When 16-year old Ohana Matsumae's mother elopes with her boyfriend, the girl is left in the care of her estranged grandmother, the owner of Kissuisō, a hot spring inn in the Japanese countryside. Ohana's grandmother informs her that she is to earn her keep by working as a waitress at Kissuisō. Thus, Ohana begins a new life, one completely different from the one she led before, and a journey of personal growth she never thought possible.

Plot: In a world where Tanuki and Tengu live alongside humans in modern-day Kyoto, Japan, The Eccentric Family revolves around the Shimogamo family, a family of Tanuki who, while balancing their daily life with family relations and a painful past, must live in fear of "The Friday Fellows," a group of humans who make a meal out of a Tanuki at the end of every year.

This show follows the lives of beginning voice actresses Futaba Ichinose, Ichigo Moesaki, and Rin Kohana through the thorny road to a successful career in voice acting, combining a heartfelt story with some insight into the Japanese voice acting industry.

Best friends Aoi Miyamori, Ema Yasuhara, Shizuka Sakaki, Misa Tōdō, and Midori Imai vowed to all go into the anime industry and someday make an anime together. This, of course, is easier said than done. Two years later, the five are still struggling to carve their paths in different areas of this cut-throat trade. Shirobako provides comedy, a little drama, and a whole lot of insight into the anime production industry. Can you catch all of the pop culture and anime references in this show?

**Please note that the items in this list are in no particular ranking, but in alphabetical order. Please leave suggestions and thought in the comments below!