The Simple Beauty Of Taking A Walk

The Simple Beauty Of Taking A Walk

Why walking is my new favorite form of exercise. 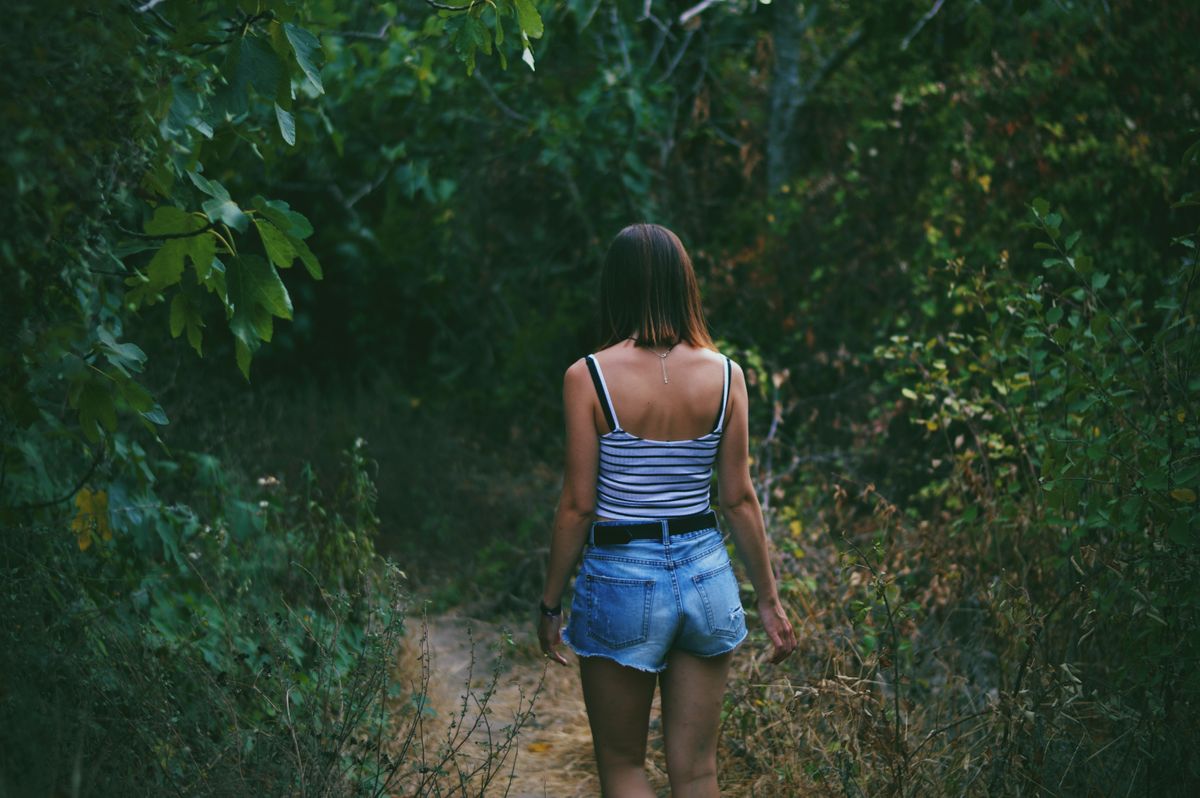 I used to exercise seven days a week; I would not break that routine. In fact, I became a little obsessive about it. However, each looming workout caused a certain sense of dread in me, because even though I was working out everyday, I wasn't enjoying my exercise of choice.

Recently, I've learned how to relax a little bit, to realize it's not the end of the world if I don't exercise one day, even two or three days, per week. And in this realization, I've come to terms with the fact that I need to find a type of exercise that I don't dread, that I look forward to for its health benefits but also its enjoyment factor.

That's where walking comes in. Walking gets this negative connotation as the type of exercise people do when they aren't really fit enough to embark on something more strenuous. I'll admit, it's not a heart-racing-so-fast-I-can-barely-speak workout, but it's calming, and it gets the job done.

We have a nice loop around my neighborhood that I can walk in just under an hour. There are plenty of hills for a bit of a cardiovascular challenge, but overall, it isn't thrilling in the sense that a HIIT workout would be, or some other form of interval training (which I still do from time to time). Walking is a way to be active for an extended period of time, sweat it out a little, and ultimately just clear your mind.

You can go fast and take it like a race-walk. You can go slow, soak in the sun and smells of backyard barbecues. There's free reign. You can explore new places, find yourself in a neighborhood you've never seen, take that extra five minutes down the bike trail.

The good thing about walking is that it takes no thought and is also void of those "am I done yet" thoughts that tend to bog down my jogs. So that mind space can be taken to think about the week ahead, the week behind, to plan a cute outfit for the next day, or speak silently the words of the novel you keep telling yourself to write.

I've started taking long walks a few times a week, and it's a form of exercise I look forward to now, because I'm burning some calories and taking time to think, which is harder to come by than you realize. Our world is so clogged by virtual and other external inputs, that sometimes it's nice to separate from it all.

Next weekend I might get up earlier to take my walk as the sun rises. The possbilities are endless! Walking will take you anywhere you want to go.