12 Signs You're An Independent Person

Being independent can be a gift and a curse all at once. 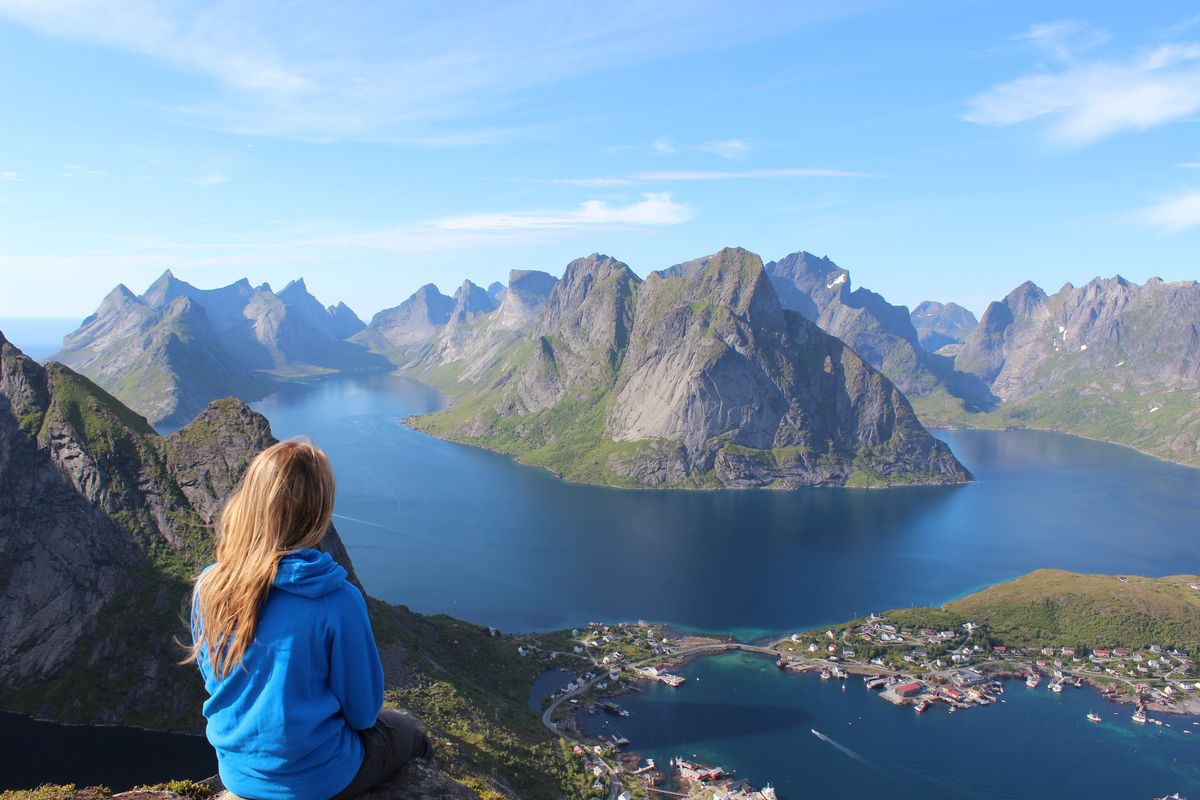 1. You love being able to complete a task without any help.

You are given a task to do at work or have tasked yourself with something you wanted to complete. You dread asking for help from others because feeling as if you are not able to do it alone makes you feel like a disappointment to yourself.

2. When you finally admit defeat and need help, it's hard to ask.

It takes you forever to ask for help, even if it's just to get something off a shelf. You use it as your last resort after falling off the boxes you stacked to help you reach. Even after you embarrass yourself by falling on the ground, you still don't want to ask for help.

3. You want friends but that involves being dependent on others.

In the back of your mind, being dependent on others makes you feel weak inside, so it's a constant struggle of wanting to feel normal with friends and feeling like a loner.

4. And when you finally do have friends, hanging out is harder than you thought it would be.

You want to go out and have fun. But there's something inside you saying that if you go out with them, you'll be in a situation that you wouldn't be in if you independently doing something else. Or it could just be you being a hermit.

5. When you're around your family, you feel like the odd one out.

You're so used to going off and doing your own thing that being around your family can be a little depressing. They're all used to asking for each other for help to do things and you don't, so you tend to keep away in a place like your dark room.

6. It's hard to go shopping with other people.

When you go shopping, you know exactly what you want and you go and get it. When you're with other people, you have to wait for them to browse and try on things. You have things to do and people to not see, so you'd rather just go to the store by yourself. That way, you can bob and weave through the crowd and get in and out of the store.

8. You're strong and focused.

You refuse to not know what you're doing with yourself and you don't like showing weakness. You tend to not be emotional in public, so you act like everything is fine, even if it isn't. You tend to stay focused, especially when it's on things that distract you from those many emotions.

9. You tend to take charge.

From the time you were able to speak, to the age you are now, you lead. You're a natural born leader and tend to take charge in most situations. You don't like following and you don't like when others tell you what to do. You like to be the boss.

10. You despise owing others.

Owing someone else is just as bad as asking for help. That means you'll be in their debt, which makes your stomach turn, just thinking about it.

11. You constantly get told you're rude.

You can sometimes come off as a disrespectful person, even when you're not trying to be, because you tend to beeline to your own needs first.

You tend to let it be known how you feel, which can sometimes get you in trouble. Not everyone understands or appreciates that you constantly know what you want, which can cause people to stay away from you at times (or even most of the time).

"Teach a man how to fish, and you feed him for life." -English Proverb