15 Signs Your Partner Is Saying "No" In Intimate Situations
Odyssey
CurrentlySwoonLifestyleHealth & WellnessStudent LifeContent InspirationEntertainmentPolitics and ActivismSportsAdulting
About usAdvertiseTermsPrivacyDMCAContact us
® 2023 ODYSSEY
Welcome back
Sign in to comment to your favorite stories, participate in your community and interact with your friends
or
LOG IN WITH FACEBOOK
No account? Create one
Start writing a post
Relationships

15 Signs Your Partner Is Saying "No" In Intimate Situations

Because black and white seems to look a little grey to some people. 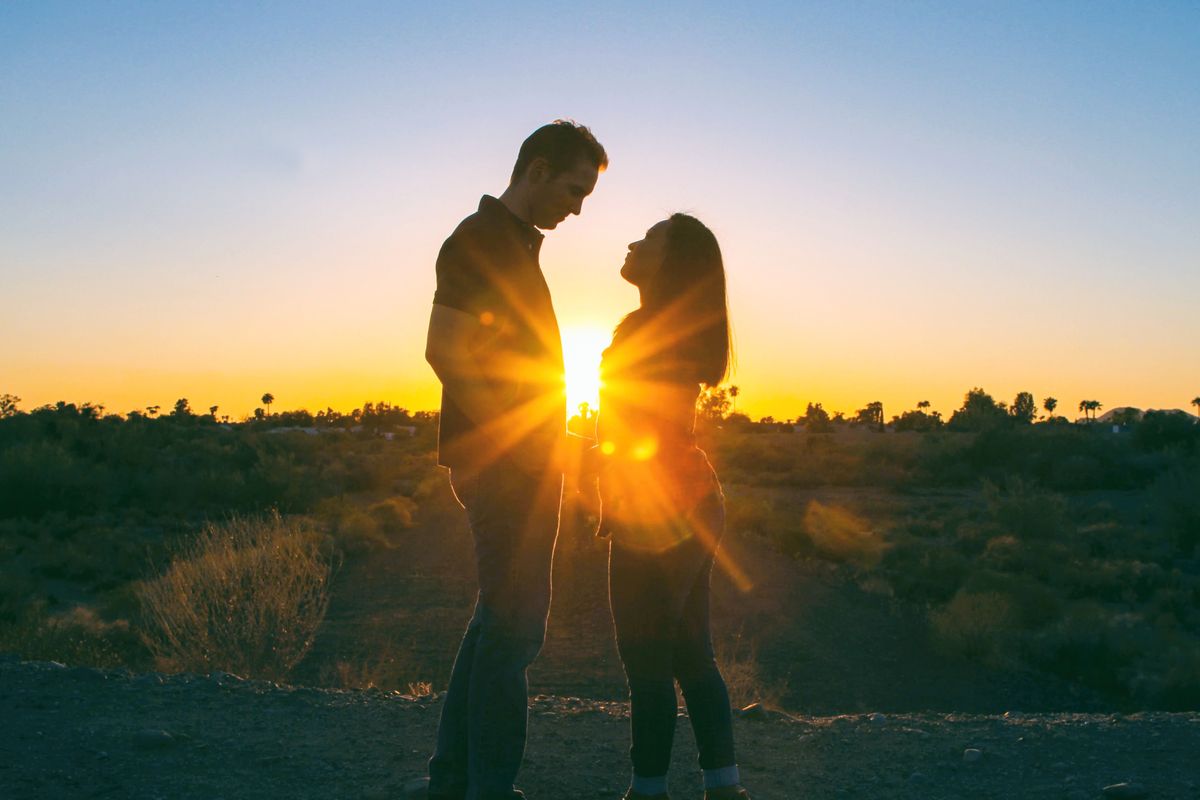 Once upon a time a guy told me I "didn't say no" to his advances and then proceeded to cross boundaries I thought we would never get near that night. I felt powerless. I felt like I wasn't heard.

I froze up. Fear took over and I lost my will and capability to fight, because I had been saying no, over and over again, nearly the entire time we were together. Maybe he wasn't paying attention. Maybe he didn't care. Sure I never uttered the word "no," but I said it with my body language and with plenty of other polite denials.

Women get harassed, abused, and killed for it every day. Surely not every case is life or death, but there's enough life or death cases to make every girl think twice about how she responds to unwanted advances.

From what I can tell, a lot of people had sexual consent explained to them in simple terms via a popular video comparing having sex, to drinking tea. (If you haven't seen it, I highly recommend checking it out here.)

The video makes consent seem black and white, and it is, but as you can see with the Aziz Ansari allegations, it's a little more grey to some people than it should be, so to help you out, I"m going to set the record straight: There are plenty more ways to say "No" than just saying it.

If your partner doesn't think it's a good idea, you need to stop.

This one should be obvious, but you'd be surprised.

If your partner seems really unsure about everything and hesitates over and over when you're kissing or going further, you need to check in, slow down, and probably stop.

If they're pushing your hands away, moving to put distance between you, and turning their head when you try to kiss them, the answer is no.

This is about as straight forward as it gets. They were into it, and now they're not. That means you stop.

If your partner starts commenting on the color of the bedspread or the pattern of the curtains while you're making out, that means something is wrong. Stop.

Avoiding eye contact, tense muscles, being jumpy, pulling away, expression of fear, uncertainty, or distress, etc. These all mean "no."

Your partner is shutting down. They don't know how to respond or what to do. Stop until they can sort out everything they're feeling.

No response means no.

If kissing your partner starts to feel like kissing a brick wall, it's time to stop.

This means things have already gone farther than they expected and they want to stop.

They may not be tired at all, but they don't want to do anything physical, so the answer is no.

Basically, you should never have to convince someone to drink your tea. If you have to talk up your tea, tell someone how great it is and convince them that they want some, it's highly likely that they do not want your tea.

If they finally give in and agree to drink your tea, they might have only done so to get you to shut up, which isn't healthy. It's coercion which can be just as (and possibly even more) traumatizing than any other form of sexual assault.

Nicole Marie Nigro
Individual Creator
5974
c1.staticflickr.com
Where to start...... Let me start with the cliche that life throws us curveballs and what we do with it is what counts.