signs your friendship is toxic

9 Signs Your friendship Is Toxic 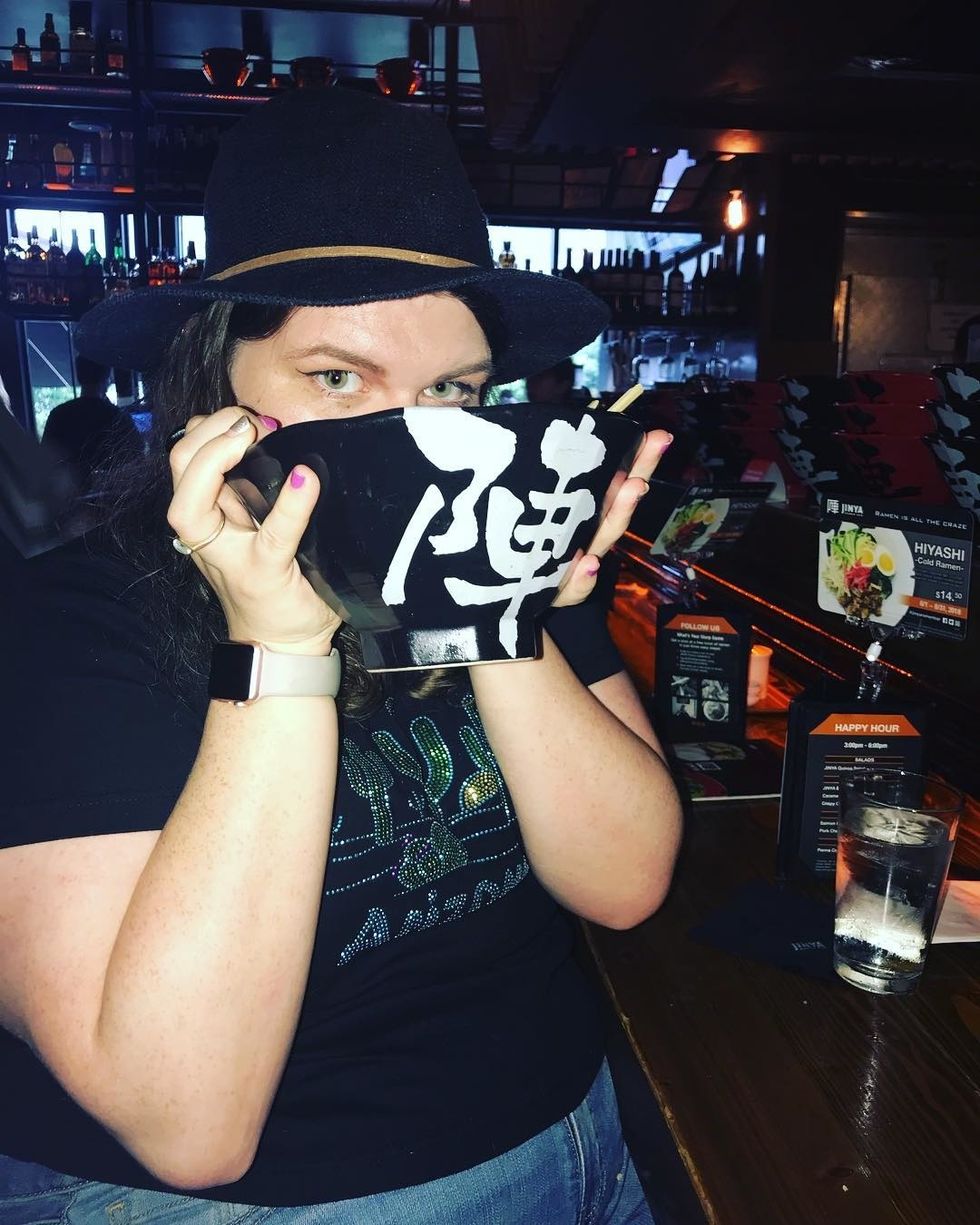 My friends are my rock and my lifeline. Along with my family, they're always there for me. But in my past, I've noticed some of my friends started acting a little odd. It wasn't until I took a step back, did I realize my relationship with my friend was bad. We see warning signs about bad relationships with partners all the time but we forget about our relationships with our friends.

Ever tell a friend a secret and then instantly regret it when you hear it from someone else? A red flag in friendships is not being able to trust and abide in your friend because they'll just turn around and share your secrets with someone else. I shared with a friend in high school a major secret in my life, one they promised to keep, only to get a Twitter message from an acquaintance asking me about it.

2. They're unhappy constantly...and want you to be too

There's a difference between being sad, upset, and depressed and constantly being unhappy. If your friend is constantly unhappy and fails to find anything positive about anything ever, they might not be right for you. This isn't to say you have to be friends with constantly happy people, people are allowed to have a full range of emotions. But if they are constantly tearing down everything around them, you'll be next.

I once had a friend who I loved dearly, and every time we were alone it was wonderful. But as soon as I and this friend hung out with a group of people, either their friends, mine, or our mutual ones, they would constantly make fun of me. I even had an old roommate come up to me at a party and ask if my friend and I were fighting...we weren't. When I called them out on this behavior, their response was that "large groups made them uncomfortable and they took it out on me." How is that okay?

There is truly nothing worse than a friend who constantly brings up every argument, fight, or wrong doing you have ever committed against them. Because nothing is worse than having a perfectly good conversation be ruined by them bringing up the time you got in a fight over who pays for the Uber. If they constantly are bringing up everything that's gone wrong, they'll probably forget everything that's gone right.

If you have a friend who constantly puts down your clothing, food, job, and/or life choices solely on the basis of "not being good enough", you're probably going to have a bad time. They became friends with you for a reason, so judging someone they consider a friend is a really low blow.

6. They gossip about your other friends

If they constantly question, argue, or discredit everything you say, they're pretty much subconsciously calling you a liar and saying they don't trust your judgment. This causes an uncomfortable gap between the two of you because someone constantly calling you wrong (even if you know you're right) makes you feel terrible.

9. They're embarrassed to be with you

If you have a friend that is constantly dropping plans, abandoning you at parties or events, or straight up avoiding you, you might have a friend who doesn't want to be with you. If they don't want to be seen with you in public or introduce you to their friends, they're not a good friend or a good person.

Hard as it may be, it's time to cut that negative person out of your life and thrive!