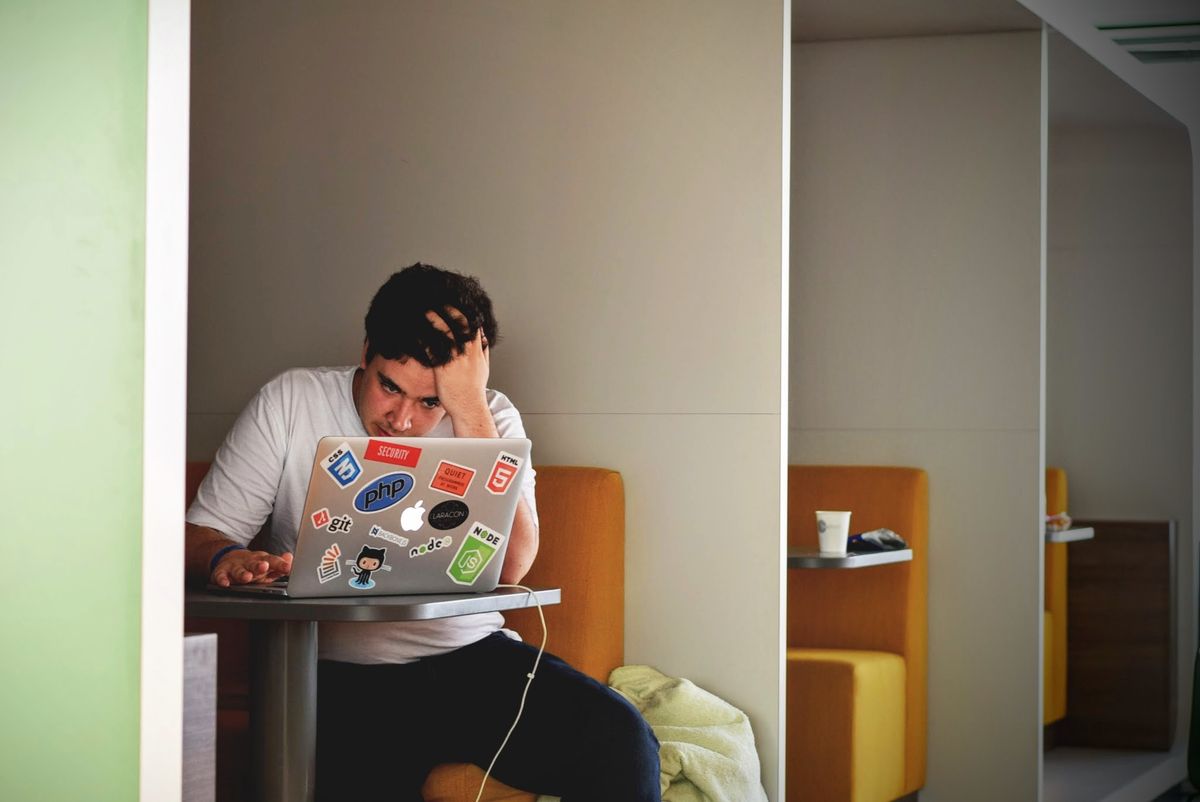 We all have different methods for dealing with finals week. Some deal with finals better than others, but how does your Zodiac sign tie into the way you deal with it?

Aries are bold and love to be the best. An Aries is going into finals week prepared for the worst, and they know they are going to do the best they can possibly do on even the toughest exams.

Taurus is going into the worst week of the year with a relaxed mindset. Organic chemistry finals are no match against a calm, quiet spot to study in the library where there are no distractions and post-study baths filled with essential oils.

Geminis are constantly trying to do as many things as they possibly can at once, and that isn’t going to change during finals week. Rather than take time to study one subject at a time, Geminis are going into full chaos mode and studying every subject they can in one sitting.

A Cancer is going into finals week telling everyone they are totally ready and prepared when on the inside they are losing their minds. But they’re going to continue to pretend they have everything under control, even if they don’t.

This fire sign is going to go into a finals week with the mindset that they are going to do great no matter how much they study. Their determination and boldness prevent them from doubting themselves in the slightest.

Virgos are going to enter finals week with the most logical approach possible. They are going to allot equal study time to each class and ensure they have a full game-plan for sleep schedules, study times, and study breaks.

Everyone thinks the Scorpio is going to be the least prepared for finals week when in reality, they are the most prepared. They have an excellent poker face and aren’t going to show their cards when it comes to how prepared they actually are for finals.

Sagittarians are going into finals week fully prepared to go to the library every day, but mainly to socialize. While their intentions are well-meant, and they truly do want to study, they can’t help but get distracted when surrounded by their studying peers.

There is absolutely nothing stopping the Capricorn from pushing themselves a little too hard during finals week. They want to succeed, and they truly don’t care what measures they have to go to in order to do well on their finals. Sleep is for the weak, right Capricorn?

Aquarians procrastinated the entire semester and are now going into finals week with the intention of all-nighters, breakdowns and intense amount of coffee.

However, their own personal breakdown won’t prevent these humanitarians from making sure all their friends enter finals week with a positive mindset, despite their own.

Pisces doesn’t even need to study. They’ve gone to every lecture and absorbed as much information on the course as possible. They have no issues and are ready to show off their ability to take in some knowledge.

But, no matter your Zodiac sign, remember you are going to kick finals week's butt!