Why Being Shy Isn't A Bad Thing
Odyssey
CurrentlySwoonLifestyleHealth & WellnessStudent LifeContent InspirationEntertainmentPolitics and ActivismSportsAdulting
About usAdvertiseTermsPrivacyDMCAContact us
® 2023 ODYSSEY
Welcome back
Sign in to comment to your favorite stories, participate in your community and interact with your friends
or
LOG IN WITH FACEBOOK
No account? Create one
Start writing a post
Politics and Activism

Why Being Shy Isn't A Bad Thing

And why I'm not sorry I'm shy 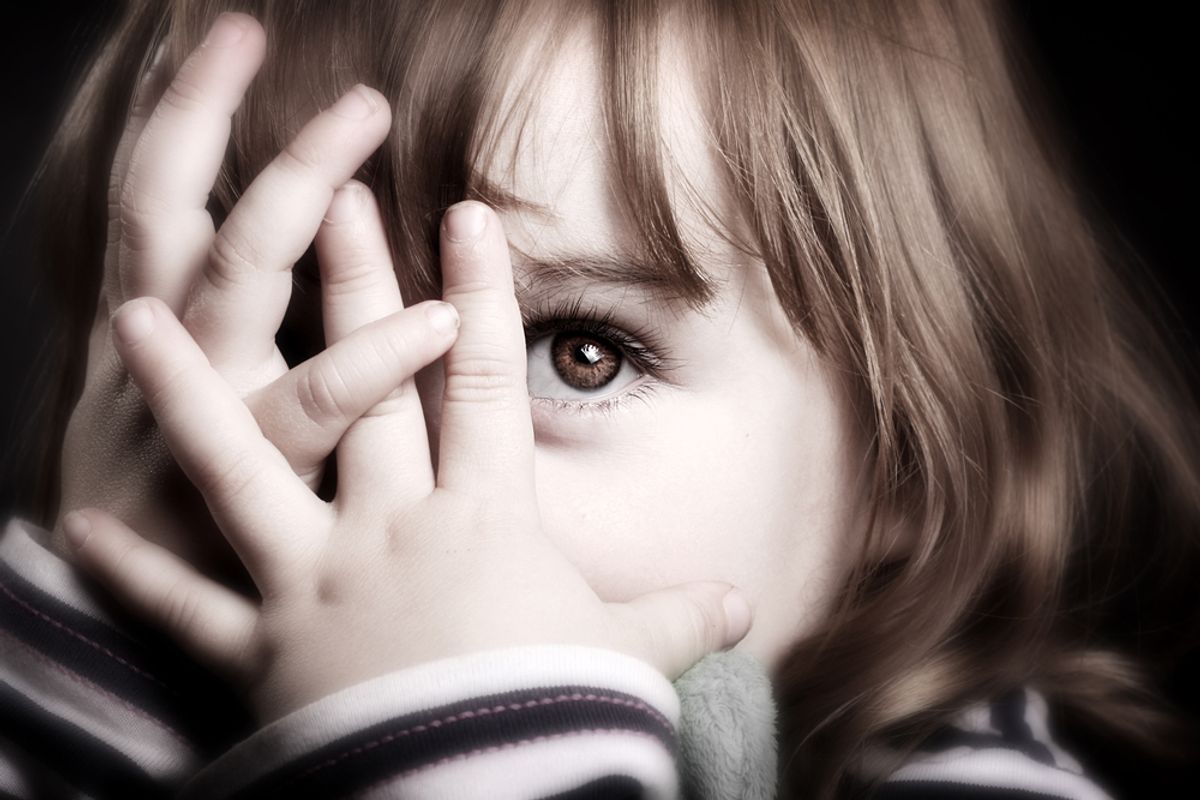 The term "shy" in our culture has grown to have negative connotations. A shy person is a person who is odd, who doesn't have friends, or who just doesn't put themselves out there. They aren't popular. They aren't Prom Queen. They're just sort of there.

But it's time we start rethinking what it means to be shy. Being shy doesn't make you stupid. It doesn't make you incapable of having a conversation. It just means maybe you have a hard time thinking of what to say around people. Or maybe some people have belittled you when you did speak and now you're afraid to speak in public. Being shy isn't something to be ashamed of. And it's time we as a culture realize that.

Plus being shy isn't a label that follows you everywhere. Someone in class may think I'm shy, but none of my friends would say that. And that's okay. It's okay to be scared to speak up around people you don't trust. It makes complete sense.

Part of why being labeled shy is so challenging is because the label in itself carries weight. It makes you feel ashamed. Like there's something wrong with you. So it's time we stop make being shy a bad thing. By doing so we will help people who are more shy feel more secure.

Nicole Marie Nigro
Individual Creator
8374
c1.staticflickr.com
Where to start...... Let me start with the cliche that life throws us curveballs and what we do with it is what counts.