Why You Should Watch The Handmaid's Tale
Odyssey
CurrentlySwoonLifestyleHealth & WellnessStudent LifeContent InspirationEntertainmentPolitics and ActivismSportsAdulting
About usAdvertiseTermsPrivacyDMCAContact us
® 2023 ODYSSEY
Welcome back
Sign in to comment to your favorite stories, participate in your community and interact with your friends
or
LOG IN WITH FACEBOOK
No account? Create one
Start writing a post
Politics

Why You Should Watch The Handmaid's Tale

The Important Issues Discussed in This Show 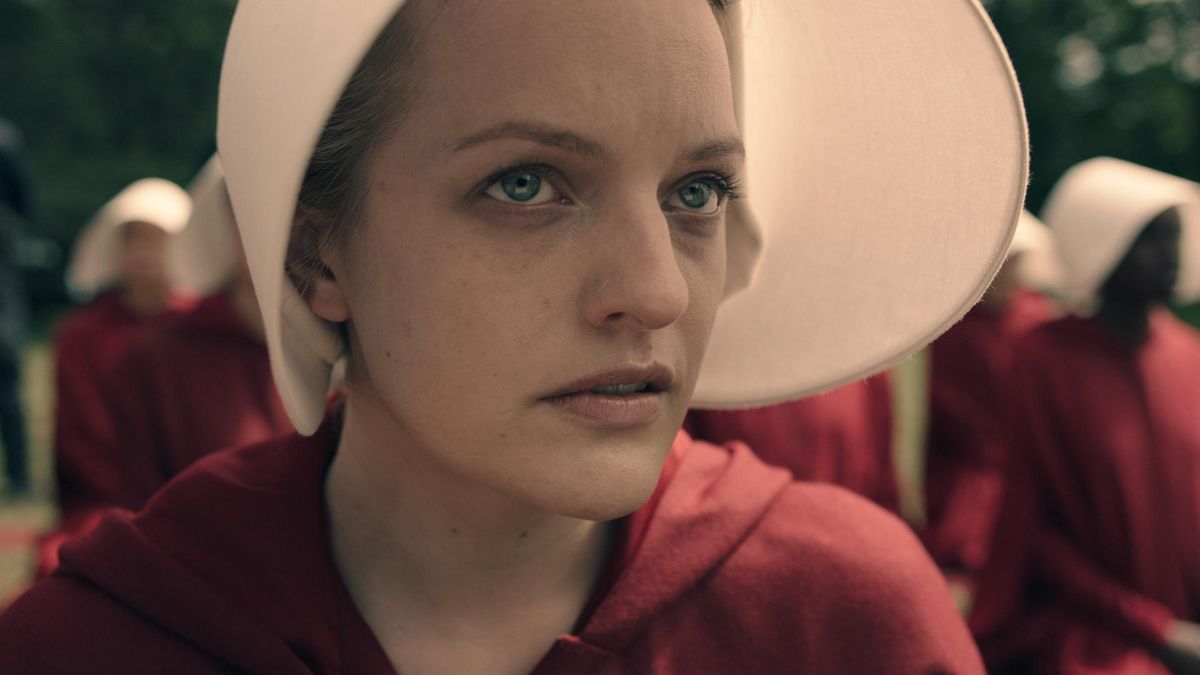 Why You Should to Watch The Handmaid’s Tale

The Handmaid’s Tale is a new original series on Hulu based on the 1985 book by author Margaret Atwood. The book revolves around a dystopian world with Christian values in which women have lost all rights and are used as slaves, heavily restricted. The show recently won five awards at the Emmy’s including Best Drama.

I had initially seen this show in passing on online commercials. I was never too interested until recently when Spotify added Hulu to their student package. The show was on there, so I figured I would watch it. I finished the show in two days it was so addicting. I will say, there’s something in this show for everyone whether it’s the religious aspect, women’s rights, slavery, politics and so much more.

The story is told from the point of view of Offred, a handmaid to a prestigious commander and his wife. Offred is there not only to buy groceries and other duties like that but to bear their children also. The premise is that the society is facing natural disasters and plummeting birth rates, so fertile women are round up and sent to these households as personal slaves to impregnate. The idea itself sounds terrible but like many writers are saying, it is extremely relevant to the Trump era that we are living in. Though not as extreme, women’s rights are being infringed upon daily. Rights like birth control and sexual freedom are constantly at war. Just days ago, President Trump ended the mandate that required employers to include birth control coverage in insurance. While this is one of the many issues going on, shows like The Handmaid’s Tale express to us through cinematography what can happen when power is used unjustly. Even Atwood had said in an interview with New York Times, “One of my rules was that I would not put any events into the book that had not already happened… nor any technology not already available.” Knowing that all of these atrocious events have historically happened makes the cautionery tale that is this show even more powerful.

One of the quotes that Offred says in the show is, “They should have never given us uniforms if they didn’t want us to be an army”, referring to the red ensemble each handmaid is required to be wearing at all times. The strength of the women in this show is so clearly expressed and I think that’s what true feminism is. Ofglen, another handmaid in the show played by Alexis Biedel, is a lesbian woman who had a wife before the war fights back against the system despite the consequences that she ends up facing. Even outside of this show, when women work together and stand up for their rights, we can accomplish so much. Regardless of gender, race, or age this piece of work is so important to watch, to evaluate our society and see what we can change. There is a quote from the book Cloud Atlas by David Mitchell that I find applicable to this: “My life amounts to no more than one drop in a limitless ocean. Yet what is any ocean, but a multitude o drops?”