Why You Should Be Best Friends With Your Roommate

Why You Should Be Best Friends With Your Roommate 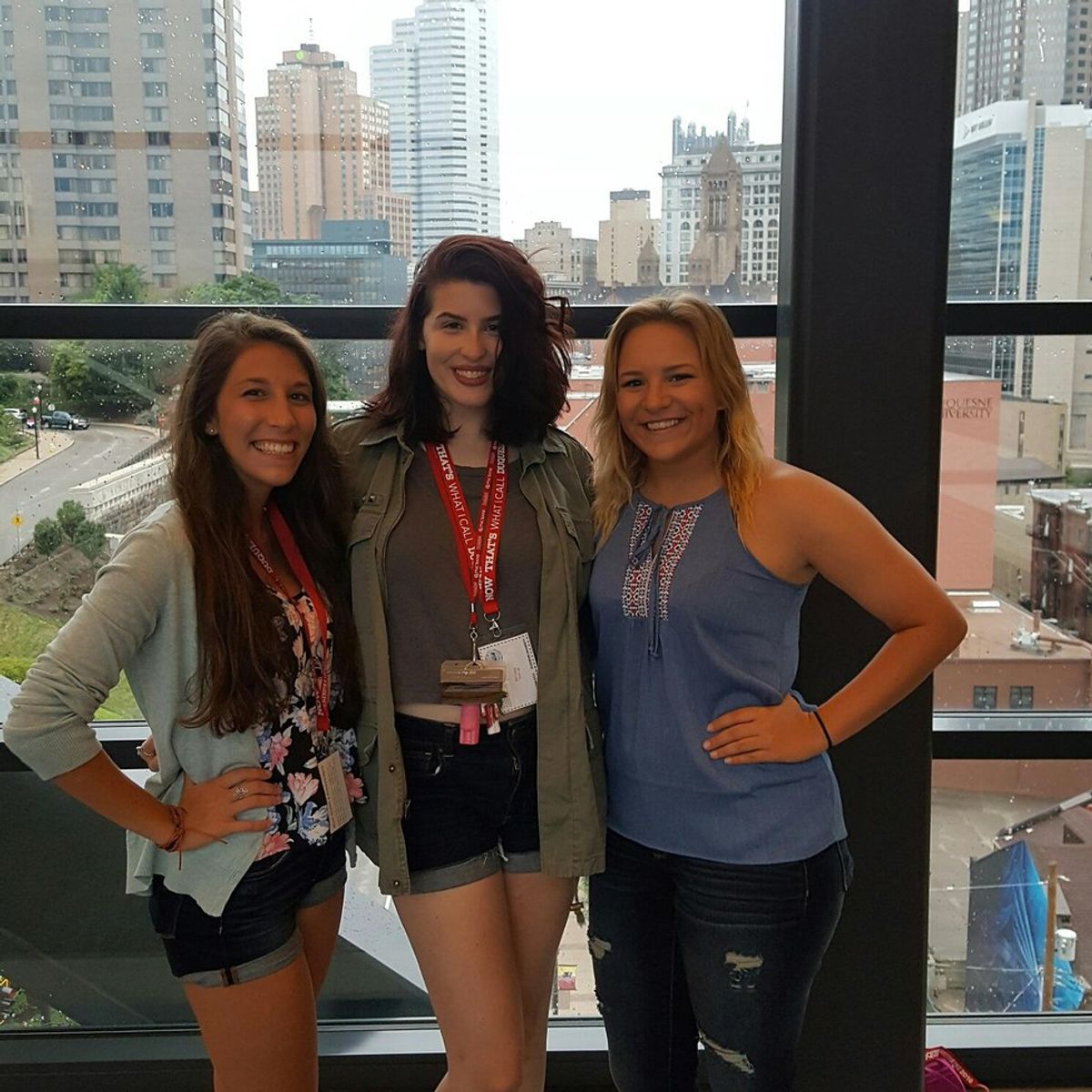 Other than the obvious reason that you have to live with them all year, I can't explain how important it is to be friends with your roommates. Of course, it's hard to live with someone random you were somehow matched with at first, but to make your school year and their's better, at least be friends.

Take it from someone who is shoved into a room the size of an oversized closet with two other girls. Our room is less than two feet longer than all the other rooms made for two. So I guess somehow the third person in our room was meant to live in that extra two feet.

I'm not saying its even close to easy, especially if you're someone who keeps your room clean (luckily for me, that's not the case). But what easier way is there to start a lasting friendship? You could live with this person your entire time at school if that's what you choose.

From my personal experience, I never thought I would roll over in the middle of the night and find a GIGANTIC Bernie Sanders head looking at me, or ever think I would have to listen to someone trying to decide to use giraffe or ostrich sheets. Thinking about it now, it's the little things like that which make living with my roommates so much more fun. I never know what to expect.

Honestly, I have never even lived as close to my sister as I do now with my roommates. Even when we shared a room, there was always another room for one of us to go to. We were rarely in there at the same time unless we were playing or sleeping. Now, my roommates and I don't have anywhere else to go other than this small room.

It's the little things that matter when living with two of your new best friends, like helping each other with makeup or eating each other's left-overs. Of course, we respect each other's space and don't take anything before asking, but at this point, I don't have one thing I wouldn't share with them.

When I first got my roommate assignment, weeks before school started, all i could do was look them up on social media. I judged them based on the smallest things I found on their Facebook page that they probably posted two years ago. Now, I would never trade them for the world. I have found so many things I have in common with these two girls, who I first thought I had nothing in common with. I'm only half way through my first semester of living with them, and I already know how important it is to become friends with your roommates.