Saying ‘She’s Not Even That Pretty’ Is Probably The Pettiest Thing You Could Say, It’s Not 1953

Saying ‘She’s Not Even That Pretty’ Is Probably The Pettiest Thing You Could Say, It’s Not 1953

It degrades her to an object. 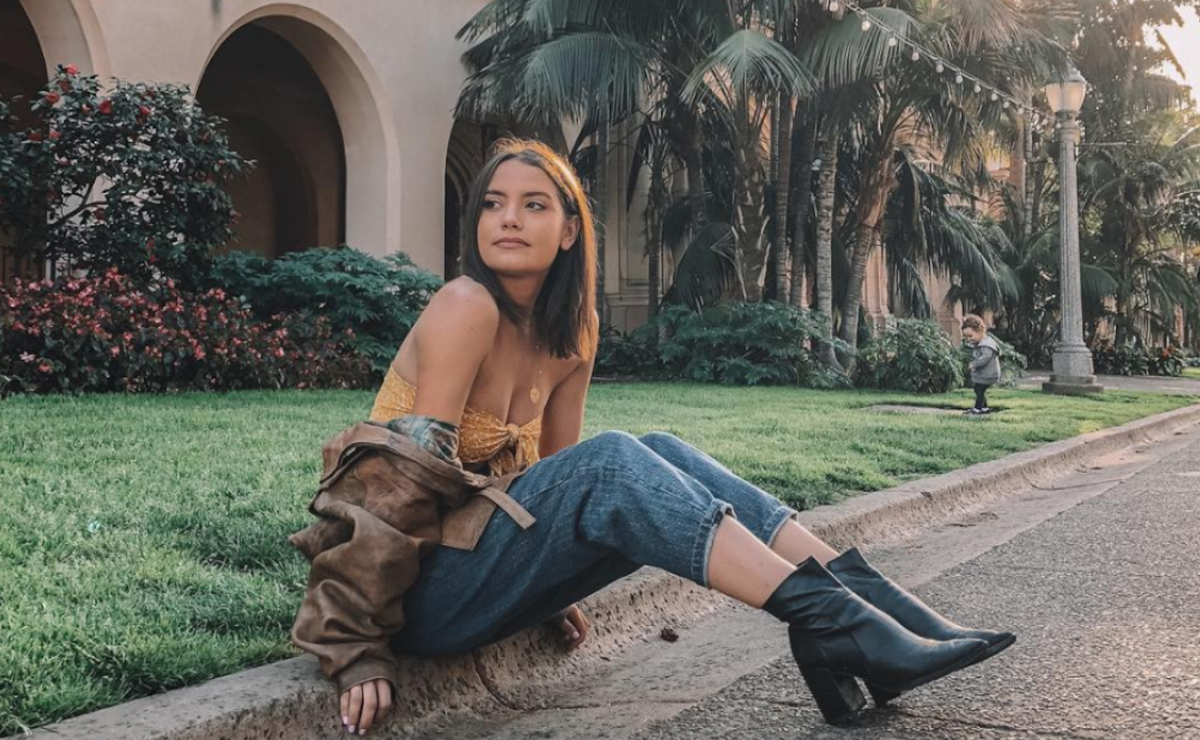 OK, ladies, there’s not a single one of you that hasn’t been a part of a conversation that goes something like this:

“Wow, I can’t believe Jake is dating someone new already. We just broke up...”

“What the heck? She’s not even that pretty. You’re way prettier. It won’t last.”

We’ve all been on at least one side of that conversation before, most of us have probably been on both sides. You know how it is, your friend is upset because her ex seems to be over her and you want to comfort her and reassure her that it’s his loss to have picked someone else. I get it. Hey, I’m definitely guilty. But we all need to stop saying “she’s not even that pretty.”

Beauty is more than skin deep and your friend and this new girl both have more to who they are than their outward appearance.

By saying “she’s not even that pretty” it tears down the new girl and degrades her to an object. While this new girl might not be your favorite person at that moment, she’s not a piece of meat. Guys don’t date girls JUST because they’re pretty. Just like that same guy probably didn’t date your friend JUST because she's pretty.

By telling your friend that the new girl “isn’t even that pretty” you’re unintentionally reinforcing the idea that guys only date girls for their looks and your friend’s ex only dated her because she was pretty.

Girls, in general, have so much more going for them than their dress size or the color of their hair. As women, we need to stop perpetuating the idea that guys only date girls according to their physical appearance.

Let’s be real for a second. This new girl probably IS pretty. Maybe she’s not as pretty as your friend though, but honestly, her looks shouldn’t matter, so let’s stop with the pettiness. We’re only hurting ourselves.

As girls, let’s stick together and build each other up instead of tearing the “enemy” down.

Instead of saying “she’s not even that pretty,” you could say “he’s sure missing out on you,” or “you don’t need him anyway.” Focus on your friend, not this new girl. Feeling rejected sucks, and if your friend is feeling down because her ex has moved on or maybe he was just a guy she liked that chose another girl, either way, it doesn’t feel good. As a friend, it’s important to reassure her that she’s amazing, but saying “she’s not even that pretty” is just plain petty.