"If only..." is a hindrance to present potential. 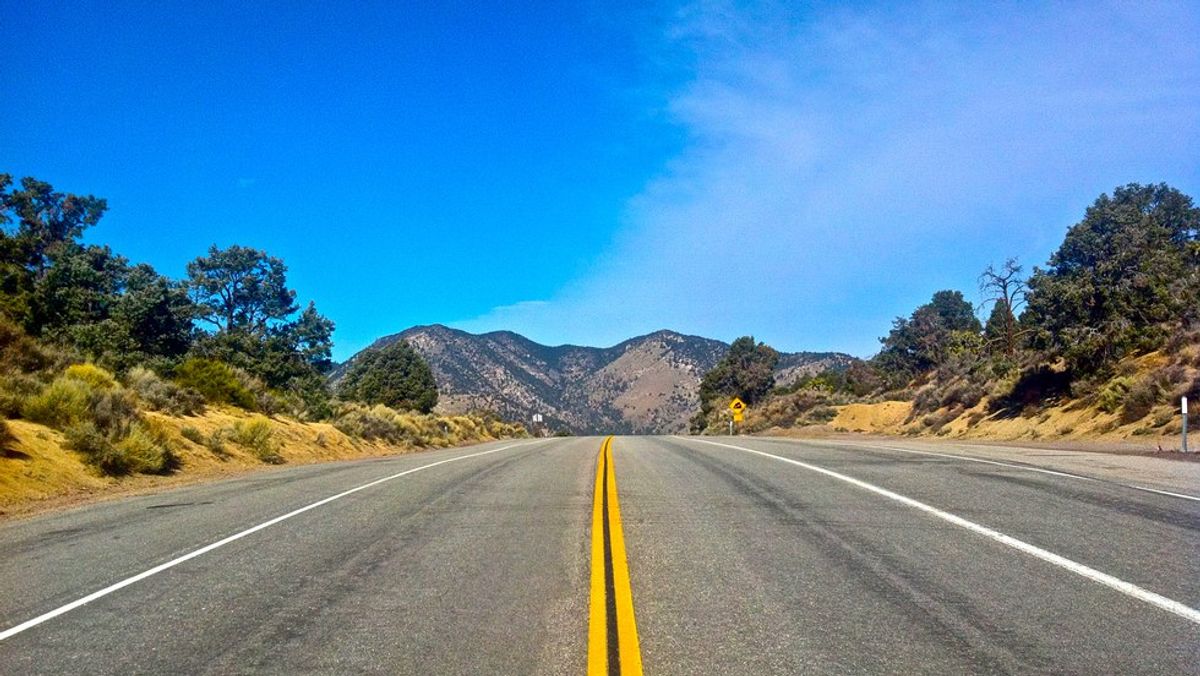 The underside of my chin is speckled with some protrusions these days. I know that there’s such things called “razor bumps,” and that seems like the most likely culprit, but I couldn’t say for certain. It would make sense, though, considering that I shaved my neck for the first time about a month ago. Perhaps it’s the razor on my skin, or perhaps it’s the shaving cream. I’m not sure, but I am sure of the significance that registered with me as I did this. As weird as it seems (because, you know, come on, people don’t talk about shaving), I think it parallels to a common human experience.

In the educational system through twelfth grade, difference most often equates to estrangement, or unapproachable weirdness at the least. A four-foot, ten-inch tall male freshman, for instance, garners a lot of negative attention; I speak from experience. Among the other dissimilarities were a higher-than-average-pitched voice, less muscle mass, and a lack of hair on the face and legs. Yeah, I know, this is mildly visceral stuff, but hear me out. In gym class and other instances in which everyone wore shorts, I became very self-conscious about the lack of darker hair on my legs. It was such a seemingly insignificant but actually glaring contrast that made it very easy to identify me as the least sexually developed male in my class. Now, of course, I didn’t and still don’t define myself by my sexuality, but even so, this prompted many offhand comments about my appearance and manner and generally introduced difficulty into the endeavor to find a group of friends. So many days I spent wondering about what it might be like to have to shave every once in a while or to have more than pre-pubescent hair on my legs. It seems silly, certainly, but I remember how bitingly that yearning once stung my mind. If I could just be taller, get a deeper voice, and grow some hair, then, oh, yes, it will have to get better, I used to think. And as I ponder those ruminations now, I think that this story lends itself to a lesson.

Today, I do have to shave weekly to keep my facial hair – the little that there is – from making me look unkempt, and I do have dark hair on my legs. I’ve grown nine inches since then and now have a voice whose frequency range even favors the deeper end of the spectrum among near-twenty-year-olds. And you know what?

Everything is not all right. All my problems are not resolved.

Life still presents its issues and obstacles to me that I must overcome. I still deal with unpleasant relationships while questing to foster others. I still have homework, I still feel stress and anxiety (more manageable now than before), and I still have doubts about my future and make far-fetched hopes in the “If only…” sort of vain. Acquiring my secondary sex characteristics didn’t solve any problems because, by the time I did, I had matured too much to place any more stock into the belief in their intrinsic value. Some of the “manliest” men out there could learn a thing or two about modesty, respect, and humility from their younger, squeakier counterparts. You know, the boys you once knew who weren’t obsessed with fitting ideal male stereotypes and procuring girls’ phone numbers and grinding on them at school dances and showing blatant disrespect for authority and perpetuating things like “cuffing season” and blaming rape on alcohol and their victims’ choice of outfits – the ones who, at their age, just wanted to find a group of friends and be accepted like everyone else.

It’s a human tendency to look favorably on everything but the present. People report both nostalgia and distant hope all the time, but it’s rare to hear someone say, “I’m so happy right now” in our country today. We move from one “If only…” to the next, and I suppose this works effectively as a delusion, but we can’t keep it up forever. But I wanted to share this experience because my “If only…” turned out to be insignificant after all, and it took me over four years to find out the problems that I should have been addressing instead. So while the present might not be pleasant to embody, I think that we can learn more about ourselves and the areas in which we need to improve by doing so. We might be speaking to others with a mousy voice, looking up at people who tower over us, and sulking past the razors in Wal-Mart in acknowledging our superficial insecurities, but by moving past them, a lot of good may become of right now.