Shakespeare Wrote Fanfiction, And So Can You

Shakespeare Wrote Fanfiction, And So Can You 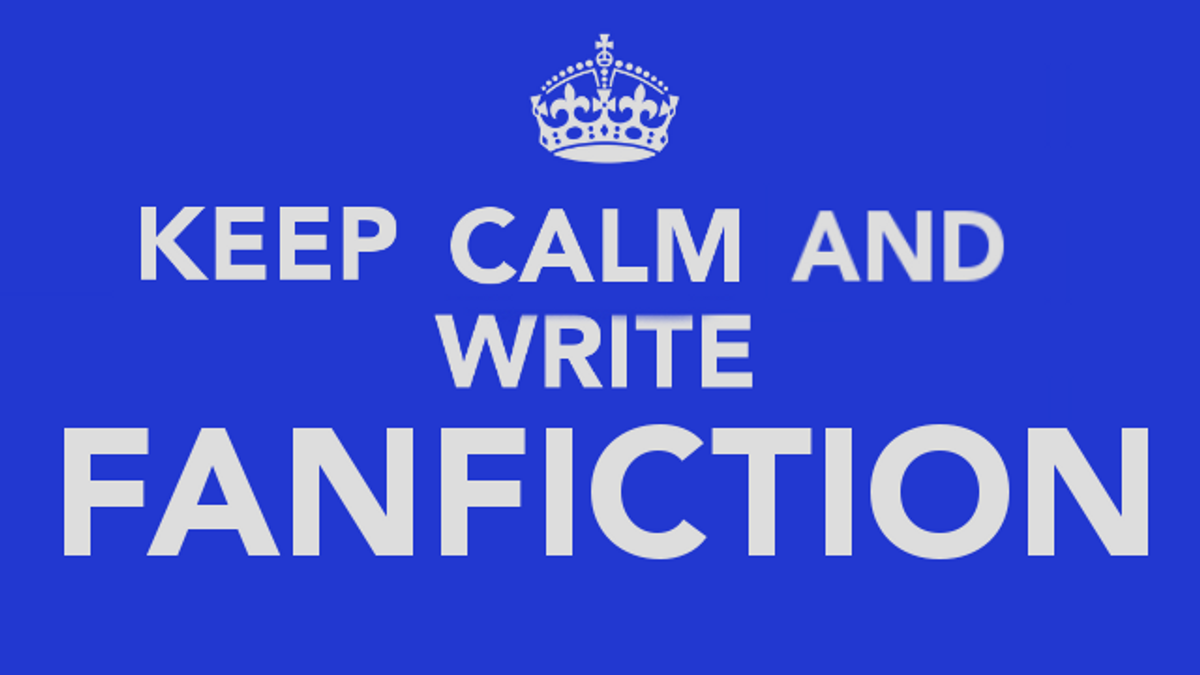 I’m an avid reader of fanfiction. Can’t get enough of it. Like fangirl crack – my favorite characters, different interpretations of personalities and romance pairings, usually in settings I already know and adore. It fulfills that voracious need inside of me for more that rears its ugly head when a story I’m experiencing ends.

But, as a writer, I also recognize that a lot of the fanfiction out there is pretty bad. Bad, as in it’s just not great writing. This is due to two connected problems: one, many people have a lot of creativity and passion for writing fanfic but not much skill with the actual craft, and two, most skilled writers (and the larger community) don’t consider fanfiction to be a respectable art form. Some people don’t even understand how fanfiction differs from plagiarism, except that fanfic writers aren’t receiving any economic gain from their work. But wait, didn’t E.L. James make a shit-ton off of her Twilight fanfiction, Fifty Shades of Grey? And what about Pride and Prejudice and Zombies?

Oh, but those aren’t examples of respectable literature, right?

Well, what about William freaking Shakespeare? Half of the plays Shakespeare wrote were stories borrowed from others and expanded; even his most famous, Romeo and Juliet, was based on a poem written by Arthur Brooke called The Tragicall Historye of Romeus and Luliet, written in 1562. In Shakespeare’s time, this was a regular practice and not considered taboo as it is now.

However, I’m not arguing that all of these works are plagiarized; what I’m saying is that most writers use other works and the ideas of other writers to influence and springboard their own. There’s a whole literary device called intertextuality to describe the references a text makes to another (usually well-known) text in order to expand the meaning of a passage. I mean, how many stories have you read or seen that reference or rewrite biblical stories? Fanfiction writers are entering into a legitimate and longstanding tradition of improving, expanding, and weaving together pre-existing works of art.

But because their work is largely unedited (by someone other than the author) and posted on the internet with little to no moderation from fanfic archives as to the quality of the content, people look down their nose at it. Perhaps you’ve gathered by this point that I am a fanfiction writer as well as a reader and so I know some of this first hand. I used to be really embarrassed and secretive about my fanfiction presence (and I still don’t tell anyone I know my screen name) because I felt like it was a frivolous hobby. After I got over that particular hurdle, for a long time I considered it practice for real writing.

But what is real writing? If everything is derivative of something else (and almost, if not everything, is), then fanfiction is just as legitimate in conception as Romeo and Juliet. That’s not to say fanfiction isn’t excellent practice in improving one’s writing; I would personally love to see it used as a way to scaffold creative writing for children who are just learning how to craft stories themselves. However, that doesn’t discount the complexity of fanfiction work’s characters, scenes, and plots, nor does it make it any less legitimate as literary work. It’s good practice because it’s good writing; those things aren’t mutually exclusive.

One last point – isn’t there inherent value in a work of art created and posted entirely for the enjoyment of others in the online community? I find myself constantly astounded by the level of skill and care put into some of my favorite fanfiction author’s works, which is only compounded by the realization that each new chapter is spurred by the support and appreciation of their readers, the community they’re serving. The attitude of these authors, which never ceases to be gracious and grateful, is something I think many more “reputable” authors could learn from.