Sexual Assault On College Campuses, Will It Ever Stop?

The difficulty of being able to speak about the truth. 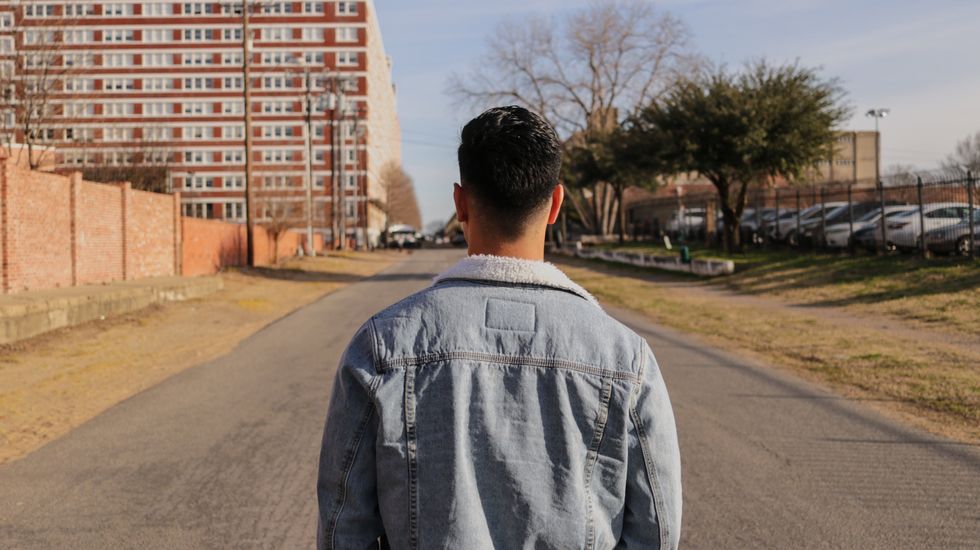 Most university students are quite aware of the issues and controversies that arise on campuses repeatedly. The same situation that happens over and over again, a vulnerable young woman attends a college party and is sexually assaulted by a male student. A male student that comes from wealth and has never faced consequences. It's a constant cycle of an increased amount of male students taking advantage of young women and leaving without a trace on college campuses.

Where's the evidence? It's usually a "he said, she said" situation, the young woman had too much to drink and was being overly friendly. She met a guy at the party and one thing led to another, she wanted it but never said "yes". How can you trust the "drunk girl"? The night was an absolute blur to her, consent could've been given but where's the proof?

From the west coast to the midwest these particular situations have risen multiple times for decades across the country. Who do you believe? Most individuals are familiar with the Brock Turner case that was brought to national attention in 2016 after the sexual assault of a young woman at a college party. Brock Turner, a former Stanford University student was convicted of sexually assaulting a female student and received a lenient sentence.

The two students were both heavily intoxicated, Turner states that consent was involved before the sexual encounter, while the victim has no clear memories of the situation. Turner, a university swimmer with great potential ruined by a brief moment behind a dumpster. What about the victim? The young woman is not scarred by the sexual assault, by Turner, and parts of the nation that attempted to protect her abuser.

Drill-Mellum met these young women at college parties around campus, charmed them, proceeded to bring the women to a secluded area and assaulted them. A brave young woman by the name of Abby Harold brought the assault to the university's attention several years ago causing Drill-Mellum to withdraw from school. The case progressed and another victim spoke out and led to the imprisonment of Drill-Mellum until 2020.

While Turner and Drill-Mellum have both faced extensive consequences for their wrongful actions, college campuses continue to be an unsafe space for young women. The possibility of different dangerous situations that can arise on campus, the fear of saying "no", and the ability to speak your truth without exile derails the process of justice. The ultimate fear of no one believing these young women because of the proof of intoxication and their previous physical state. This behavior is the sole reason relating to the fear of speaking out about the sexual assault.

Thousands of young men are walking around universities across the United States of America continuing their abusive actions without justice. While limited changes have occurred, it isn't enough. As a society, we need to stand by the victims and viciously end the cycle of protecting predators. The voices of these victims must be heard and never silenced, allow their voices to not only be heard on campus but all over the nation. Stop doubting the victim and begin prosecuting the suspect.

#RIPBianca: The Cost Of Rejection For A Woman