Sex Workers Are People Too!
Odyssey

Sex Workers Are People Too!

The war on sex work 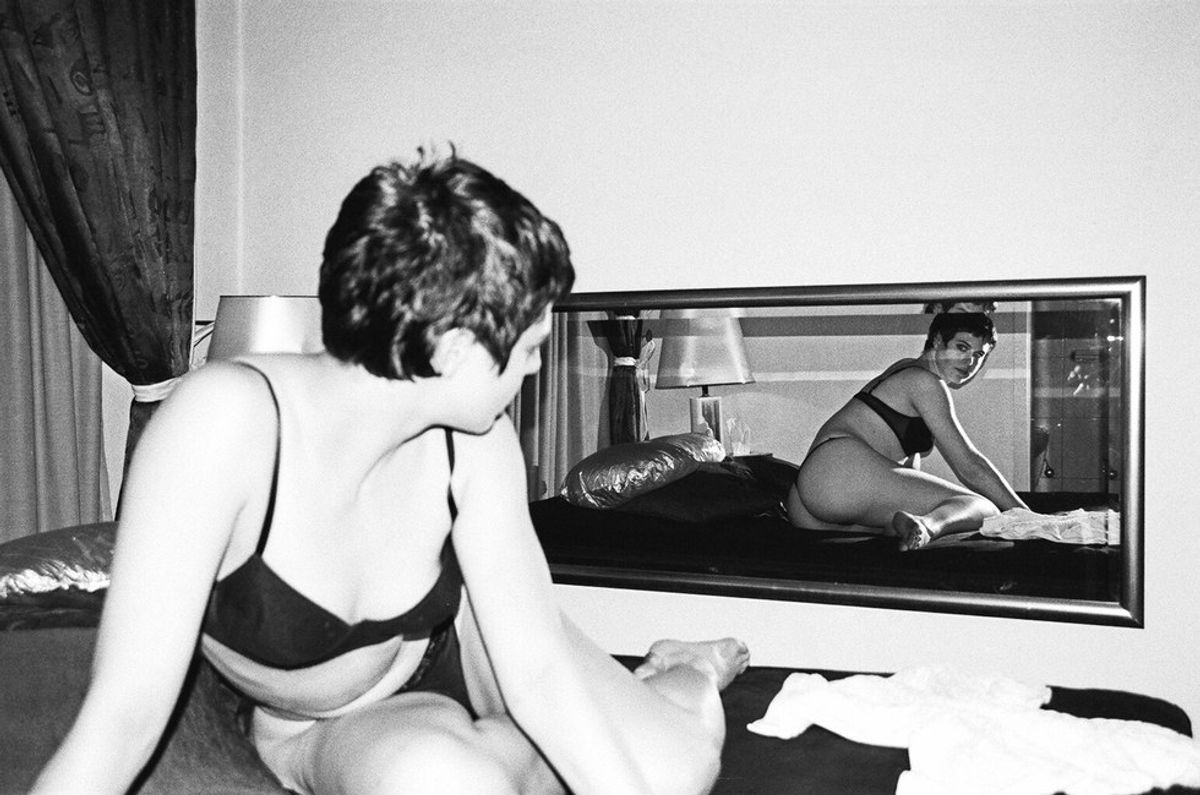 Sex workers are people too.

I never thought that that was something I would have to make clear. In 2017.

I should know. After all, I am good friends with a former sex worker. I asked my good friend Karina how she got into sex work and she replied "I was 30 and my sister suggested I start selling photos on My Girl Fund while I was trying to save up for some things."

Originally she was merely selling photos of herself. Then it moved onto videos (she tells me that she "didn't like it so much." And then finally she moved onto cam work.

"I loved the camming. Mostly it's a really positive environment. The guys are really welcoming mostly. I felt good doing it. Interacting live with tippers and the community during shows was probably a highlight for me."

And now Karina owns a coffee shop in her hometown of Seoul, Korea. Karina Ko, if you are reading this, I just wanna say hi and thank you for letting me interview you!

Unfortunately, Karina's story is rare in the world of sex work.

There is a war on sex workers in this country. A war, as stated by Melissa Gira Grant, "spearheaded and defended largely by other women: a coalition of feminists, conservatives, and even some human rights activists who subject sex workers to poverty, violence, and imprisonment—all in the name of defending women’s rights."

Now I am pretty sure that some of these groups mean well. After all not all women join the sex trade willingly. In fact, about 40% of prostitutes are former child prostitutes who were illegally forced into the profession. But what these groups unwittingly end up doing is dividing women into two different classes: "proper women" and "prostitutes."

They should be pushing for actions that are making sure these sex workers are safe; that they don't get accosted, raped, robbed, or killed while trying to earn a living.

And that, perhaps, helping people see that sex workers are human too.