Why Sex Isn't An All Powerful Cure

Why Sex Isn't An All Powerful Cure

And why we need to stop treating it as such 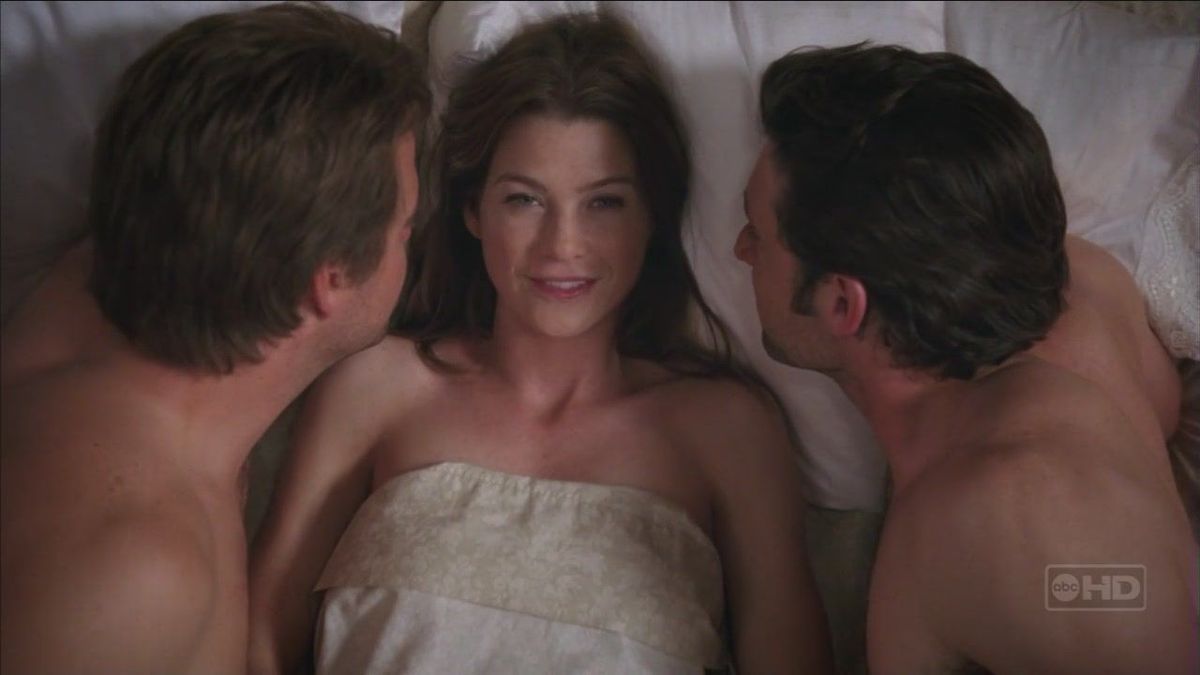 Grey's Anatomy is my latest addiction. I love the drama. I laugh, I cry, I scream at the television. It's a great time. But what I can't stand about the show is how they portray sex. Now, this subject is not one I can tackle in one article. The way Grey's portrays sex is problematic on so many levels, this article would be a thousand words wrong. But in the most recent episode I watched, Season 8 episode 16, they portray sex as the end all, be all solution for anything that could ever go wrong.

One of the main plots of the episode centers around Jackson Avery needing to get laid. How original. Because getting laid will magically cure his heartache.

The beginning of the episode presents this idea in a humorous way. Jackson rejects his friend's, Mark Salon, attempts to get him laid. He knows it wont cure anything. And if Grey's had left it there, that would have been a great ending to the plot.

But it didn't end there. In the next episode, guess what, Jackson gets laid. He sleeps with a girl he's known for all of five seconds and BAM he's cured. He's happy. He's got his mojo back.

Writer's need to realize this storyline is not only overdone, but fantastical. Getting laid doesn't cure anything. Maybe in the short term, and by short term I mean within 24 hours after it happens, it feels good. You feel wanted, loved. A feigned sense of intimacy. But that passes. And you realize, you aren't cured. You're still upset and now you feel even shittier than before. And you wonder why did you do that? Why did you think it would make things better?

Because you've seen it a million times in the media. And it needs to come to an end. We need to accept that there is no cure all for sadness, loneliness. You wont find it at the bottom of an ice cream container and you sure as hell wont find it in the arms of a stranger.