Sex Rumors Are Destructive And Need To Stop
Odyssey
CurrentlySwoonLifestyleHealth & WellnessStudent LifeContent InspirationEntertainmentPolitics and ActivismSportsAdulting
About usAdvertiseTermsPrivacyDMCAContact us
® 2023 ODYSSEY
Welcome back
Sign in to comment to your favorite stories, participate in your community and interact with your friends
or
LOG IN WITH FACEBOOK
No account? Create one
Start writing a post
Student Life

Sex Rumors Are Destructive And Need To Stop 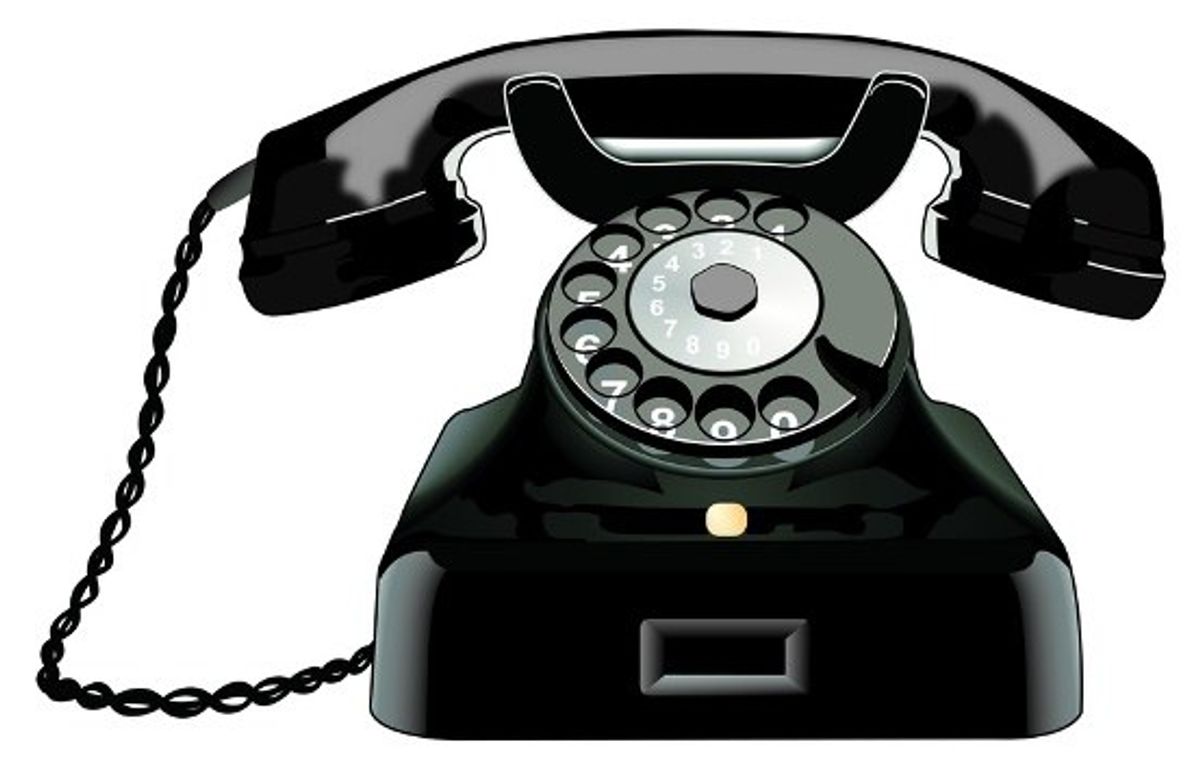 Far too often, girls are classified as “hoes” or “whores” because of rumors circulating about them that are not accurate. As we grow older, it seems the rumors become more numerous instead of decreasing as we are supposed to be maturing. Studies performed have showed that almost half of all high school students, by the time they graduate, have had sexual rumors spread in regards to them. So the big question is: why? Why do boys lie about having sex with a girl? Does it make them feel empowered? Cool? Impressive? More importantly, do they realize the damage it can do, not to only how others perceive the victim of the rumors, but to the victim’s own self-image?

Being told time and time again that you are these derogatory terms tends to make a person start to believe them and see themselves as these along with everyone else. Unfortunately, in many cases, it is easy for these rumors to get to a person, making them consider alternatives to dealing with the rumors such as dropping out of school or committing suicide. It is easy to feel sorry after the damage has been done, but why is the feeling of guilt only present after it has gone too far? Why not before the rumor even leaves a person’s mouth? Why is it so easy to believe the rumor but not the person when they are asked? Why does the victim get the “mmhmm” and disbelief? And why is it that once one rumor is started, it is inevitable that many more will follow suit, as if it must not matter if there is “just one more.”

I am a statistic of this issue, mostly for being nice which people construe as “flirting.” How being nice has manifested into flirting for this generation has put me beyond words. Just a couple short years ago, I used to care so deeply about what others thought of me, letting the rumors affect my life- socially, academically and emotionally- putting me in a bad place of horrible self-image when in reality I had done nothing wrong. The insistent rumors that surrounded me, making those who I thought were my closest friends turn their backs on me because they were worried their image might be tainted as well, drove me into the lowest point I have ever experienced and made me think in ways I'm ashamed to admit.

Eventually, I learned to stop caring; I learned that it did not matter what any other person thought about me since I knew what was true in regards to myself. This was a hard task and I had to work every day, and still consciously do. It has now reached the point where I have learned to not make judgments about another person without getting to know them first. Many things that are said about a person are not true and every person has a reason behind how they act and talk with another individual that you have no idea about.