What are different generations saying about the millennials' hookup culture? 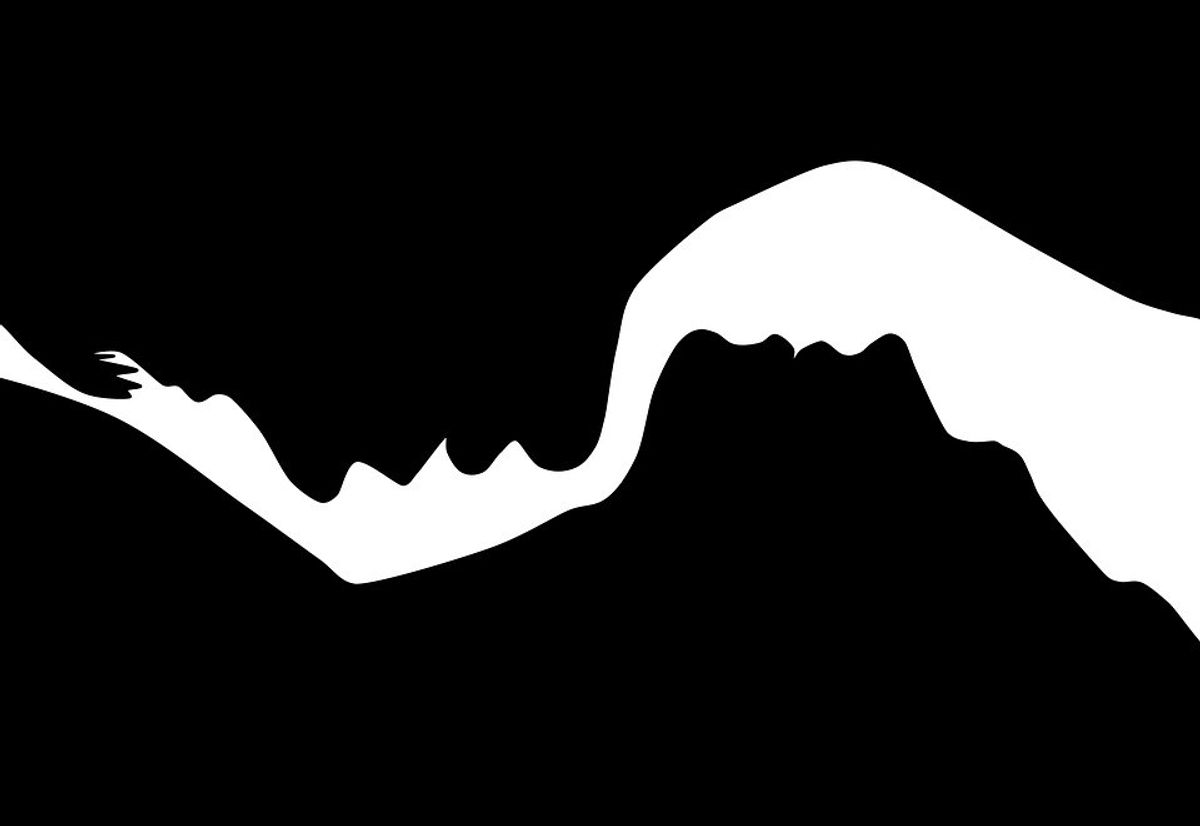 The baby boomers are the foundation of a revolution that came to redefine traditional values. Generation X is a grunge generation that continued the sexual revolution and loosened conservative values. And my generation, the millennial generation, is a group of tech savvy people, representing freedom and diversity.

I bring these three generations up because I want to talk about the millennials' hook up culture, a phrase used to define our lack of committed relationships and increase in casual sex.

I am a 21-year-old woman who has fallen victim to infidelity, been in a serious relationship and experienced the good, the bad and the ugly of being single. By the age of 21, I have also seen many of my friends succumb to the hurt and pain of being both single and in a relationship.

For a while, I have been curious to know what people think about the phrase: "hookup culture" and why we got this title. Below are the voices from the last three generations.

"We just get down and dirty and skip the talking." Age 21

"All people want is sex. No commitment.” Age 21

"Movies and TV make it look like it's the norm so people mirror those habits." Age 21

"There is a disconnect created by screens, not to mention the looming fact that over 50 percent of marriages end in divorce, so why try?" Age 21

"People are getting married for the mere fact that the girl is pregnant so they feel like they have to, setting a bad example for their kid.” Age 21

"I'm never getting married, sex is all I want. But [I’m] also a hopeless romantic, but don't believe in love after my experience." Age 21

"The friendship and dating phase is being replaced with constantly checking social media and then feeling too insecure to speak up and say you want more from someone." Age 21

"People were taught 'all good things come in time' and 'if you work for it, nothing is out of reach.' Over the years those values have slowly dissipated and we put in half the work and wait half the time to get the same outcome." Age 21

"I started the hookup culture." Age 21

“Maybe cheating is not more prevalent now then it was in our parents generation, but it’s a hell of a lot easier! Things are now easily deleted and disappear within minutes.” Age 21

“The less you know about someone, the less attached you are.” Age 21

"I think there’s too much temptation from social media on top of the media sensationalizing all the celebrities that cheat on each other. It makes people think it is common and that in turn makes it’s okay, when it clearly is not." Age 21

"People are selfish and shortsighted, they don't give a crap about building anything toward a community future. A piece of ass is much more important than locking in some sort of community." Age 37

"People live their life through social media -- it's all about liking and swiping." Age 40

"I am not sure it is really even a thing. Is it technology and communication that makes hooking up more [prevalent?] Is there more infidelity or just less monogamous relationships?” Age 46


"Technology like Tinder and Match have made it so easy to find people to hook up with -- it has allowed promiscuous people to find each other quickly and because it's based on photos and not interests -- it has made our dating more shallow." Age 48

"My generation and the generation before mine -- the boomers especially, got married right out of high school. If you wait and experience first, [you will be] less likely to want to experience others." Age 49

"Listen to my songs when I was a kid, then listen to yours. That explains it all." Age 60

"The future used to be set, but now it’s uncertain. It's like the theory that if a bomb goes off in five hours, what's the last thing you're gonna do? You go find somebody and f*** 'em." Age 62

"The perceptual situation is different." Age 62

“It’s a loose culture, everybody sleeps around. My generation looked at it long term for life, your generation has learned from all the generations’ fallible -- everything is temporary.” 71

“In my generation, sex was a private affair and not the basis for a relationship. [Nowadays] sex is publicly portrayed in the movies, on TV programs and easily talked about to anyone. It is not the private or special thing it once was.” Age 83

“Every generation seems more liberal than the previous one. Sex should be the dessert of the relationship.” Age 84

After talking with people and forming my own opinions, I think the thing that's changed are peoples' perceptions. Peoples' views on sex and relationships have completely shifted. Birth control has led to sex becoming more open and casual. Getting married and starting a family are no longer a priority. People are wanting to discover themselves and live life before they settle down, thus taking on a more "hookup" vibe when it comes to relationships. Not to mention, technology has played an important role in immediate gratification. People are jumping the gun and going straight for the pot of gold.

And while there are some fascinating and positive attributes to waiting for serious relationships, I think being a hookup culture can be damaging and dangerous to one's health and emotional state.

But in the end, many people are playing the waiting game and things are now being played confidently, independently and, most of all, differently.