"Serial": Rise Of The Podcast

The coolest story about murder, lies, and Best Buy isn't on TV. It's in your earbuds. 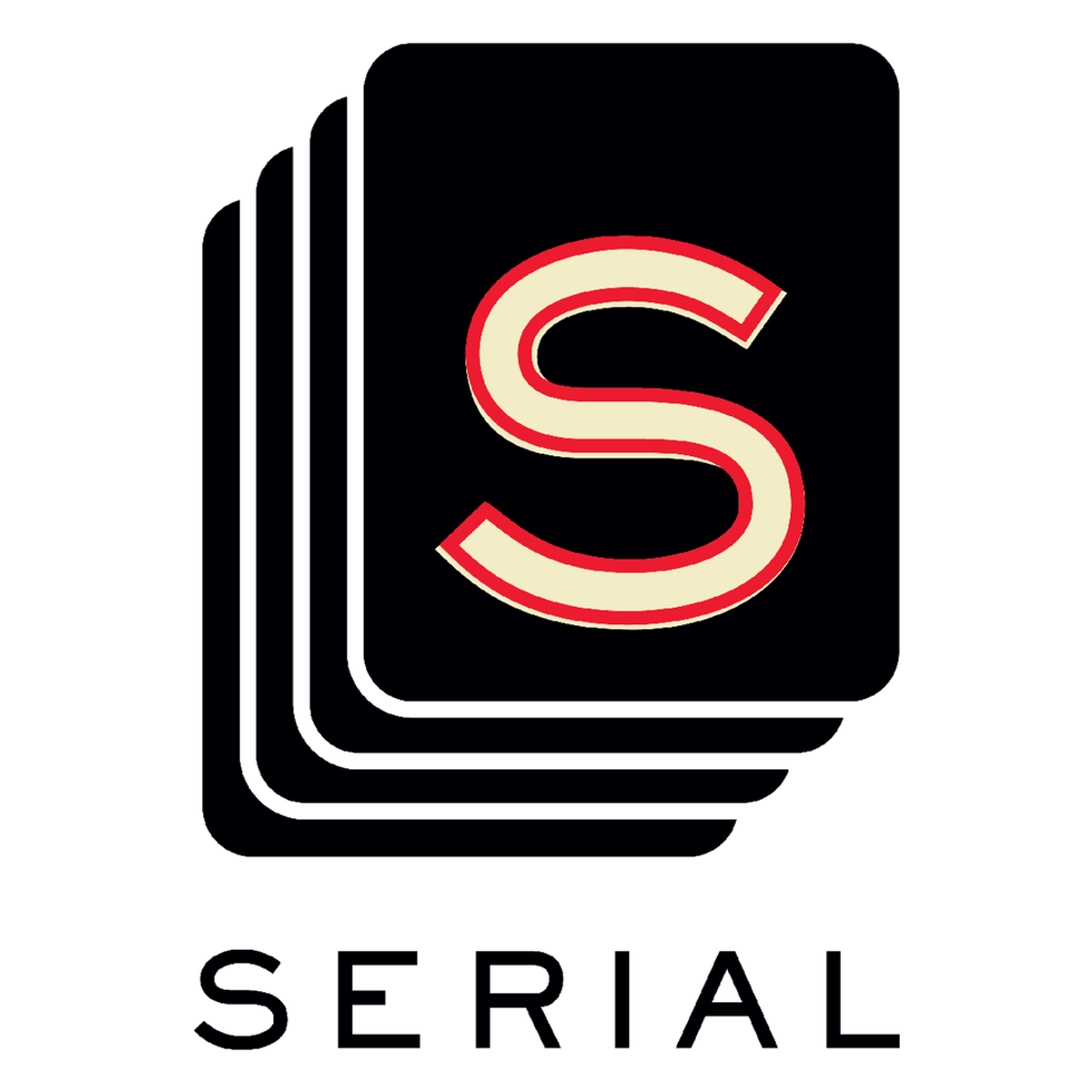 You may not have noticed, but podcasts are quietly having a moment.

According to the Pew Research Center's annual State of the News Media Report, 17 percent of Americans had listened to a podcast within the past month as of January 2015. The format's recent growth is exemplified by one program in particular. "Serial," a partnership between NPR's "This American Life" and WBEZ Chicago, began airing weekly episodes in October 2014 and quickly exploded into a national phenomenon.

"Oh yeah," you're saying. "I think my dad/grandma/cool older sister said something about that, but I hear 'NPR' and stopped listening." Alternatively, "what?"

That was a typical response I got last fall whenever I, deep in a "Serial" obsession after binge-listening to it over Thanksgiving break, asked someone my age if they had listened to the show. Still today, even though "Serial"-mania has gripped the nation, college kids still have a hard time warming up to sitting still and just listening to something. And I get it. When you think "NPR", you usually think "boring."

"Serial" is anything but. The podcast, hosted by Sarah Koenig, looks into the case of Adnan Syed, a Maryland man imprisoned for the murder of his ex-girlfriend Hae Min Lee in 1999, his senior year of high school. With no DNA evidence or digital trail connecting him (or anyone else, for that matter) to the crime, Syed was imprisoned based on the questionable testimony of one man—his sort-of friend, Jay—and a cell phone call log that supposedly put him at the scene of the crime for a fifteen minute period the day of the murder. He still maintains his innocence.

Through a review of court documents, evidence presented in trial, recordings of Jay's police interrogations, and interviews with Syed and people who know him, Koening finds a wide range of inconsistencies that throw Syed's guilt into question. In episode one, she discovers that the court never made an attempt to contact Asia McClain, a classmate of Syed's who had signed an affidavit stating she was with Syed at the time the prosecution said he was killing Lee. And that is just the beginning.

"Serial" has stayed in the headlines thanks to a number of updates in Syed's case that have come about since the podcast's airing. Recently, the AT&T radio frequency engineer who testified to the accuracy of the cell phone records that helped to implicated Syed signed an affidavit that said he would no longer stand behind his testimony. He was unaware of AT&T's disclaimer that records about where a cell phone was when it received a call could be incorrect, meaning he could have testified incorrectly. Just this week, a Baltimore judge granted Syed a new hearing to review new evidence like the engineer's affidavit and new testimony from McClain, who stepped forward after her "Serial" interview.

Fans are anxiously awaiting season two, which, according to reports, will focus on Bowe Bergdahl's desertion of the U.S. Army in Afghanistan in 2009. It is taking longer than expected to premiere, so now is the perfect time to catch up on season one. Still not persuaded? Maybe some beautiful people (read: Hollywood celebrities) geeking out about the podcast will change your mind:

Nicole Marie Nigro
Individual Creator
8517
c1.staticflickr.com
Where to start...... Let me start with the cliche that life throws us curveballs and what we do with it is what counts.