Can I Still Enjoy House Of Cards?
Odyssey
CurrentlySwoonLifestyleHealth & WellnessStudent LifeContent InspirationEntertainmentPolitics and ActivismSportsAdulting
About usAdvertiseTermsPrivacyDMCAContact us
® 2023 ODYSSEY
Welcome back
Sign in to comment to your favorite stories, participate in your community and interact with your friends
or
LOG IN WITH FACEBOOK
No account? Create one
Start writing a post
Politics and Activism

Can I Still Enjoy House Of Cards?

When do we separate the art from the artist? 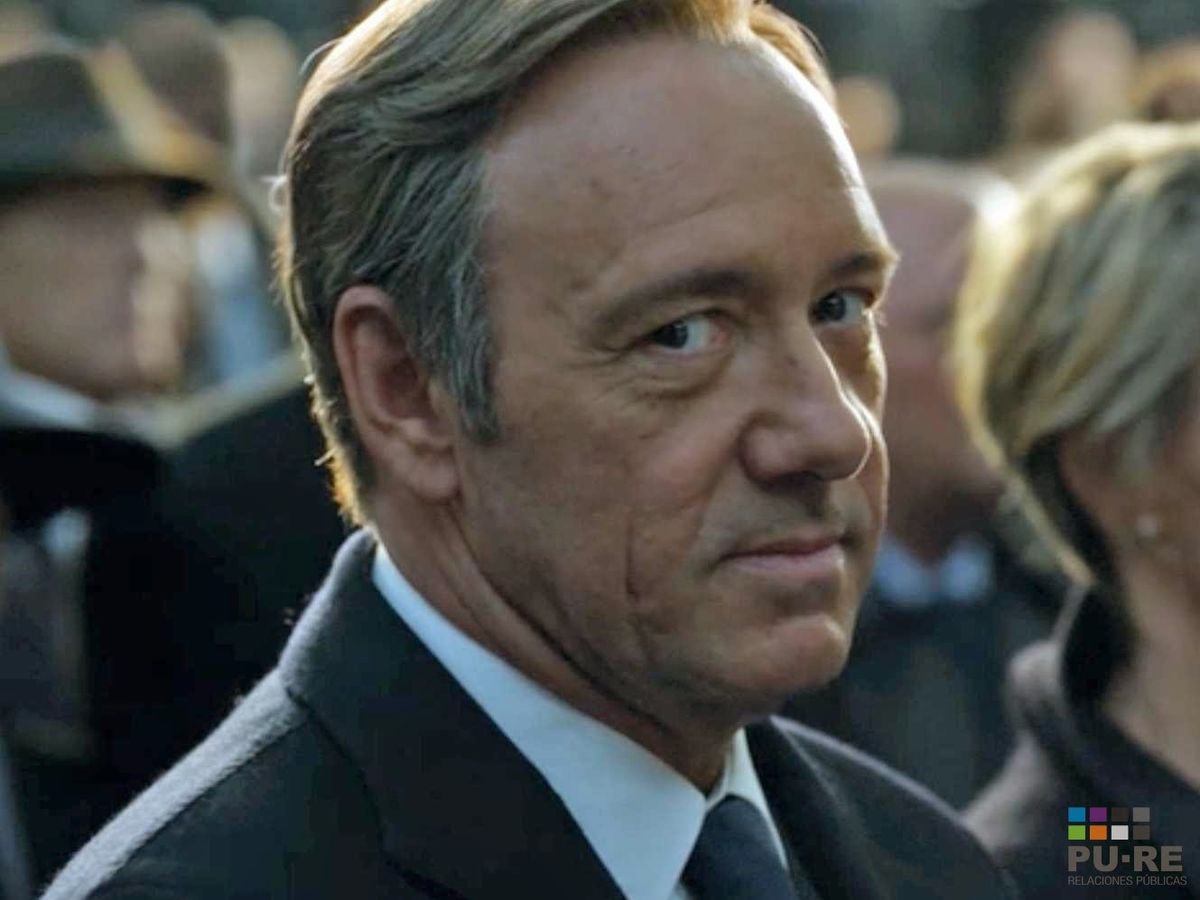 Sexual predators are being called out and taken down, and let me just say, I'm here for that. As horrifying as it is to hear of how much harassment and assault has occurred in the entertainment industry and in politics (and let's be clear, it happens in all industries), I'm so glad to see these creeps being exposed and this issue being taken seriously.

In the wake of all of these sexual harassment allegations, I've been debating with a problem myself - notably, a problem that is minuscule in comparisons to assault, harassment and other predatory behavior.

The issue that I've been debating in my head is this: can I still enjoy, appreciate or consume the art of someone who I view to be morally compromised?

I know of countless people who were pained by the allegations against previously beloved celebrities such as Bill Cosby, Louis C.K. and Kevin Spacey. Does that mean we can no longer support these people?

Yes. It does. Sexual predators deserve no praise or support.

But, does this mean that we can no longer support their art? Can I no longer like House of Cards because of Kevin Spacey's actions? Do I refuse to laugh at Louis C.K.'s stand-up specials?

And what about those artists with fair lesser crimes? For example, I believe that Taylor Swift exhibits a form of problematic feminism that often fails to account for intersectional identities. In that way, I view her as flawed and do I not look up to her as a feminist icon. However, I very much enjoy her music and choose to listen to it often. Does that make me immoral?

I'm not sure. At what point is the art separate from the artist?

I struggle with this for a few reasons.

First, I fully believe in putting my money where my mouth is. For better or for worse, in a capitalist society such as ours, money makes change. If I don't support something, I don't spend money on it (or at least I try not to). If enough people make the same decision, then that sends a pretty strong message. For that reason, I'm disinclined to spend any money on anything created by a sexual predator. I do not want to validate them with my money. I don't want to support them. However, if someone's art is free, does the same standard hold?

Second, art is rarely the product of a single person. Yes, Kevin Spacey created House of Cards. But so did all the other actors, the editors, the costume designers and everyone else in-between. Should an entire piece of art be banished because one of the creators did some shitty things? I don't think that everyone else who put their time, effort and talents into a project deserves to be scorned and their work unseen because they are associated with a scumbag.

Finally, and perhaps more philosophically, is art completely attached to its creator? Does the art have value if we remove the artist? A painting can still be beautiful when we don't know anything about the artist. Does entertainment media work in the same way? Is a television shows still great without its lead actor? Can comedy still be funny if it's separated from the person who wrote and delivered the joke? Is it fair for a song to lose its artistic value if the artist is a terrible person? Does the value in art lie in the art itself, or the person who created the art? I have no idea.

I'm at a loss, and if anyone else has thoughts about this, I'd love to hear them.

Nicole Marie Nigro
Individual Creator
3929
c1.staticflickr.com
Where to start...... Let me start with the cliche that life throws us curveballs and what we do with it is what counts.