A Look at Noam Chomsky's Book, Media Control, and the Marketing of War 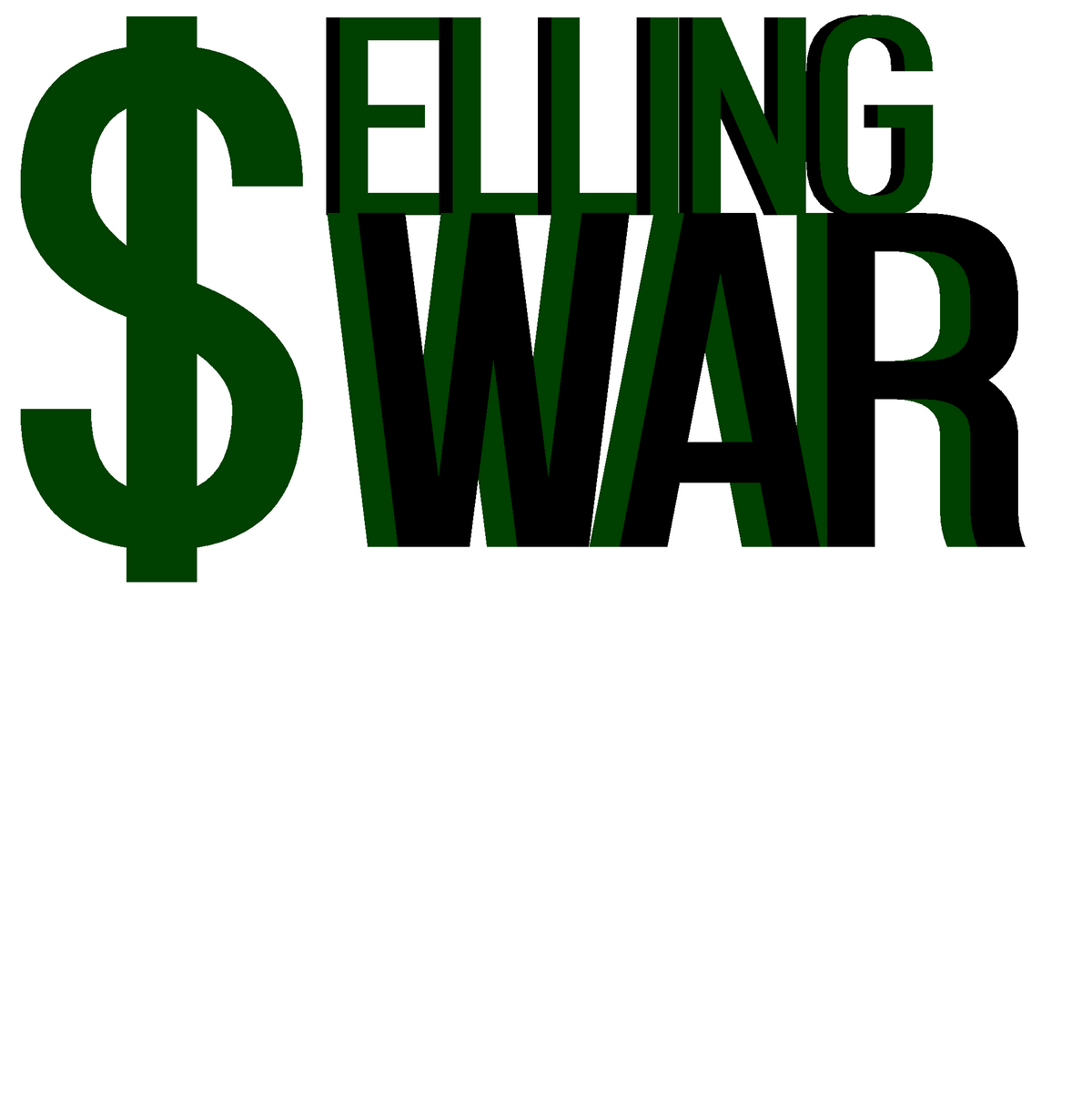 Throughout these tumultuous times, the integrity and work of the media has come into question for how certain news values are treated. However, the media have a right to be questioned because of just how they operate and what they show us. Despite this, one man has continued to question the media in the way that all news consumers should is Noam Chomsky.

Once in my life someone told me, “Be conscious of what the news is telling you but be mindful of what they aren’t telling you”. Chomsky is known for being a public intellect and for much of the media criticism he doles out. Rather than focus on how the media can be considered false or just down right wrong, he considers just how the media constructs their content. One book in particular where he gets at this perception of the media is Media Control.

This book in particular talks about the use of propaganda and how certain events have been manipulated in the favor of others. Media Control really delves into the use of the coverage of the War on Terror as a means of making people want it more. Chomsky also gets at a history of propaganda and just what its meant to want war.

In the first part of this book he focuses on how the idea of propaganda has been fueled for years since the Woodrow Wilson Administration and has riled up America to monger war. Politicians do that when they run for office. They talk about how people are attempting to take jobs away from Americans while at the same time they talk about taking back the country. It fuels fear and makes people anxious about the person living next door. This ideal has led to the rise of American Nationalists hell bent on changing the demographic of the country. In reality this, is an excuse for racist behavior.

Chomsky’s book touches on just how media has managed to change the way people think of the country but also how they are influenced based on fear. Political advertisements are common in this way because of how they sway a person to vote in that candidates favor with the way that they control fear.

Fear mongering has given rise to the idea of one culture in America, which has been demonstrated primarily through the concept of “the melting pot”. Unilateralism is a particular phenomenon that America has grappled onto, though, we promote and pride ourselves on our foundations in multiculturalism. The “American” culture is a myth that has been prostituted to bring out the inner patriot in people.

As a culture, America, is an assimilation of customs, beliefs, worldviews, ideas and specialties that have been increasingly been adapted into what is the American culture. Media throughout time have come to show that America is a melting pot, and that all the incoming cultures have been melted down to create on unifying cultural system. Other points that Chomsky make are about how the spread of “Vietnam Syndrome” and how this shows the marketing of war. In this case, as in several others, selling a war was difficult because it can be difficult to market against people’s interest.

Physical wars are hard to market to the public without using a tragedy that has affected the American people. One major case of this is the war on terror that Chomsky describes in his Martian portion of the book. The war on terror was more of a social issues war because people genuinely want to feel safe. however, the war wasn’t officially redeclared until the events of September 11th, 2001. This was a national tragedy that got people going and really made them feel there was a reason to fight.

Social issues such as gun safety, and drugs have become easier to sell since people witness and are given visuals of what these crises do to people. In the case of guns, mass shootings such as the recent school shooting in Florida, and those of Columbine, Sandy Hook, etc. have influenced the national conversation all around to have people saying that guns need regulations. Chomsky’s work demonstrates the way wars are influenced not only by propaganda but by the way people’s attention is brought to the war.

Chomsky’s book also brings an interesting section of the book using a Martian as a journalist is strange in how it demonstrates the difference an objective perspective can bring to media, but also discusses several points of the war on terror. One interesting point that Chomsky makes in this section is when he discusses the use of the definition of terrorism. His arguments for not using the definition in army training manuals are right in that it doesn’t define what is labeled terrorism.

His point seems to really get across the idea of how language is manipulated or altered to fit what the public should see rather than what they need to know. This reminded me of the way the word “literally” has been twisted out of its original meaning and instead has come to mean how people come to define hyperboles.

Another quirk about this section of the book is the use of the Martian as a journalist. In doing this, Chomsky uses a term that really sells the point of the Martian’s writing to the press on Mars. He says, “All of this is headline news in the Martian press-along, of course, with what it all means to the civilian population”. When Chomsky uses the term headline news, it really describes or seems to talk about how the headline is what sells the news instead of the actual article or piece.

As the attention span has decreased, headlines have become the dominant means by which people decide whether something is worth reading. Last semester, I got theatre students mad at me because of a review I did of a play performed at Buffalo State College. The play was a compilation of one act plays written by Christopher Durang, and called Deranged Durang. My headline for the review was, “Review: Casting Hall’s Deranged Durang is Deranged Mess” and my review was critical of the material instead of the actor’s performance, though that was a small part of the piece.

Several students posted on Twitter about facts that weren’t part of the article, which led me to realize that no one actually took the time to read the review but instead saw the headline and formed an angry opinion. Headlines have become an entire opinion instead of an article being read and understood.

The Martian’s news is just that, news. He is going away from the many conventional ideals that are used in Earth media, though, like many journalists, he will attempt to be unbiased, which is difficult since all journalists are pitching an angle or specific side of the story they are doing. Coverage of the War on Terror may not have been based on facts but they were based on what was perceived as a fact, another point that Chomsky reminds me of.

Certain facts were never questioned about the war but were indeed repeated. In writing about how to change the way the media operates, Chomsky really alters the perception of just how we cover certain events in time.