The Scientific Reason Behind Cuffing Season

As the temperature drops and the leaves fall, so does the desire to be single. Read on to see how "Cuffing Season" is a biological response. 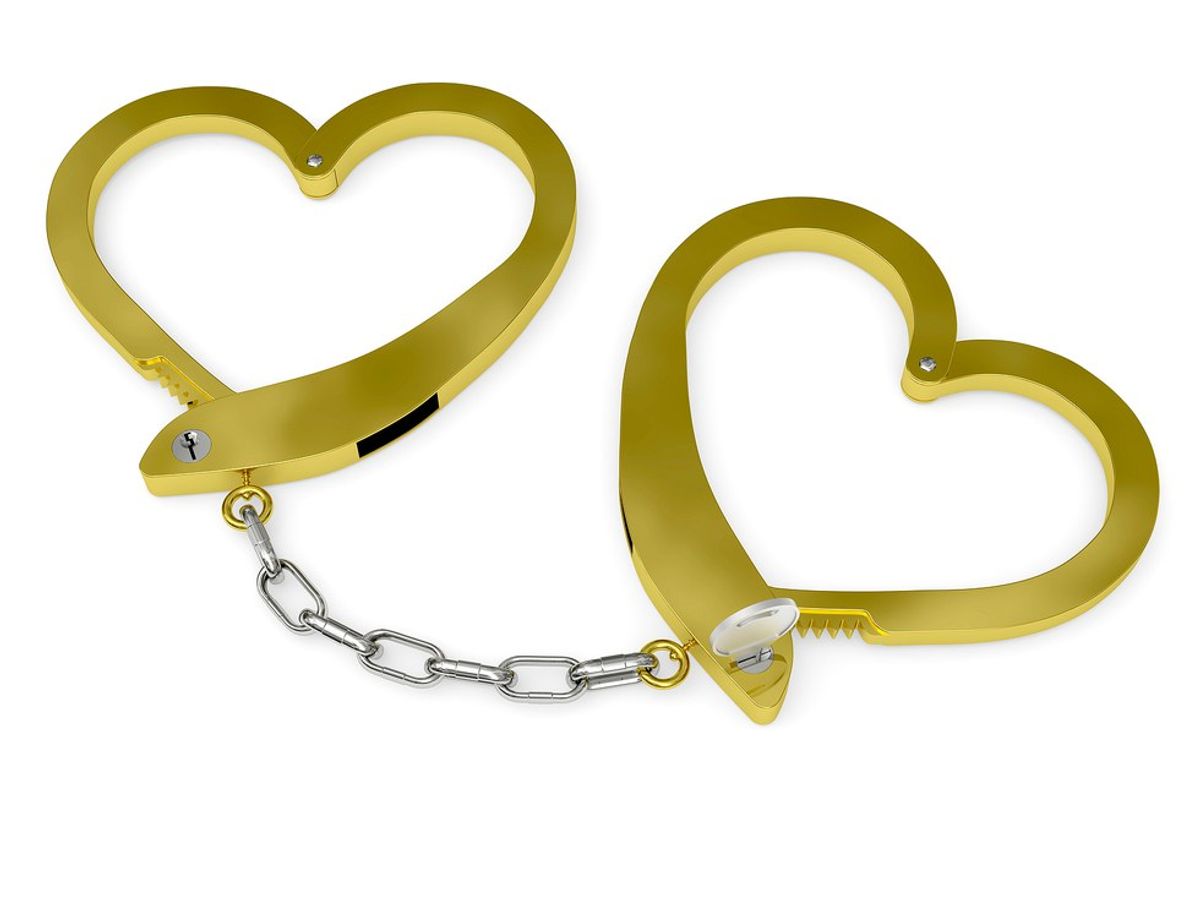 When you think of fall, you probably think of overly commercialized pumpkin treats, changing leaves, and the incoming onset of some of America's favorite holidays. However, according to various statistics, scientific analyses, surveys, and observations, the drop of temperature means an increase in monogamy among the younger population where they rush into relationships to keep themselves warm in these frosty months.

Urban Dictionary defines this intriguing phenomenon, known as "cuffing season," as an instance where "during the fall and winter months people who would normally rather be single or promiscuous find themselves along with the rest of the world desiring to be 'cuffed' or tied down by a serious relationship. The cold weather and prolonged indoor activity causes singles to become lonely and desperate to be cuffed."

Whether or not these instances of increased relationships are a mere coincidence or an uncorrelated happening of human connection, there are undoubtedly causes that boil down to the essential reasons why the cold weather makes everyone eager to "cuff," and it all comes down to science.

First off, the frequency of "cuffing" relationships in the colder months is supported by statistics.

As shown in the image above, for those under the age of 25, the daily net percentage change in relationships is highest towards the end of the year and carries on into the early months of the new year (while the temperature is still relatively low).One reason for this phenomenon could be coffee. A lot of people associate the fall and winter month with treats like pumpkin spice lattes, peppermint mochas, and classic hot chocolate, and this may be why everyone is getting cuffed. According to a 2008 Williams and Bargh experiment, physical warmth provided by outside sources (such as holding a cup of coffee) directly correlated to psychological "warmth," or increased happiness and friendliness. In a similar study, participants either held a paper cup of hot coffee or a cup of iced coffee, and it was recorded that those with the hot coffee were more kind, selfless, and generous. Could it be possible that these "basic" coffee drinks are the reason people are finding love?

Another reason for cuffing season could be a desire for warmth.

As colder months approach, our bodies have an innate response to look for warmth. For most people, this happens through dressing in layers of clothes, putting on the heat indoors, and reducing exposure to the cold. However, our mating choices may largely play into our survival instincts. When one experiences the emotions of happiness and love, their entire body undergoes activity that stimulates warmth.

Because of this, in addition to a cozy blanket, we may be looking for love to keep us warm during the cold season.

Finally, seeking companionship during winter months may be because of S.A.D, or seasonal affective disorder. This condition is caused by reduced serotonin in the body in colder and darker weather, resulting in the winter blues. However, serotonin is one of the most prominent chemicals involved in the body's response to love, so a new romance could make dreary nights spent in more enjoyable, according to your hormone levels.

Whether the idea of "cuffing season" fills you with hope or angst, just realize that this occurrence is your body's way of surviving and making the cold months more enjoyable. Along with having a companion for haunted trails, pumpkin picking, Christmas shopping, mistletoe kissing, New Years partying, and Valentine's, cuddling up to a winter fling may be the fuzzy blanket for your soul that you didn't realize you needed.