Toxic Family: Losing You Made Me Lose Myself

I Lost More Than Just You

Losing you made me lose myself. 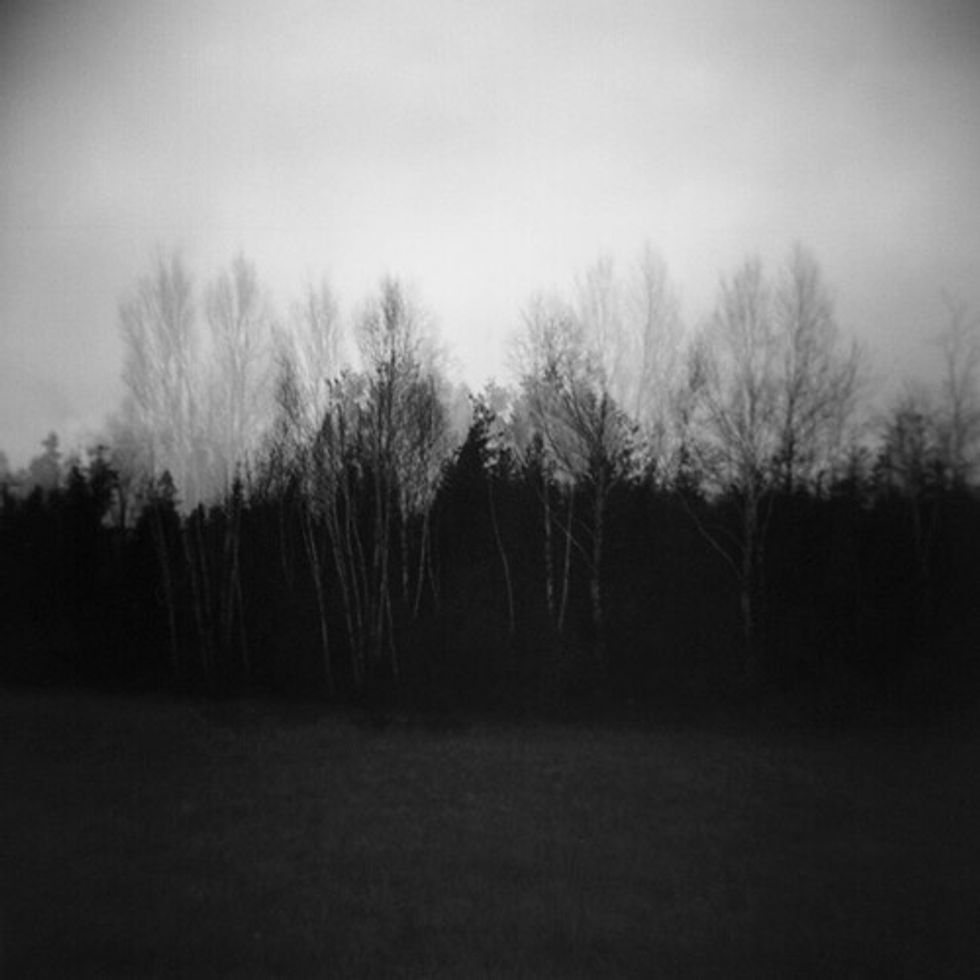 In the breeze of what I first believed to be a seemingly normal day, I watched you drift away from me. As I felt the wind grasp my body, I wish I would've realized then that it was only holding me because you chose to throw me away. For a moment the sun went away, covered by the clouds that would usually be seen as "normal"...this was nothing from normal.

Within the blink of an eye, I watched you leave my side without worry. It was as if I was nothing but a rest stop for your tired legs and when you'd finish using me, I'd be thrown away along with all the others you'd thrown before me.

From the moment my memory can place your face within it, I picture--if nothing else--one thing: loyalty.

Your name failing to sail across my phone screen is only a daily reminder of what I've lost from losing you. You see, losing you did not only rip a piece of my spirit out from it's home...it made me lose so much more.

Losing you made me lose my trust. Though trust did not flow through me like the river it should have, it was still a steady moving stream making its way through my being. Losing you stopped that stream and has run the river dry. Instead of refilling the river once more, you have encouraged it's depletion and death.

Losing you made me lose my faith. If anything, I believed that at the end of each falling out, you'd be there to catch me and to remind me of my faith in humanity running around me. Suddenly, you've joined in with the rest of humanity, fighting me with swords and fire sticks full of disgust for me and all I do.

Losing you made me lose my courage. "Get back up again" and other such things run through my mind but in a voice that reminds me so much of your very own. A shield used to surround me, fighting off voices both outside and within me that were breaking me down. For awhile I thought I could fight, but you left and stole my shield on your way out. Now nothing is left to protect me.

Losing you made me lose my ability to love. I never thought a human heart could lose its capacity to do the very job it was placed in the human body to do, but once more you've shown me that things I never believed could happen actually can. I loved you, or at least I thought I did, but it's clear that the feeling is not and was never reciprocated. How can I love after being broken time and time again?

Losing you made me lose my want to get better. Within a matter of hours, the train that is my body crashed into a world that stared back at me and watches as I struggle for breath. Now, in the darkness of my own mind, I have no want to get better. It doesn't matter to me anymore.

Losing you made me lose myself. When you left me, my body ached and now I can only explain that by the fact that when you left, you stole all of these parts of me. You ripped your face out of my pictures, your voice out of the rolling audiotape in my mind. You ripped pieces of my heart away, taking the only thing I had left: hope. You stole pieces of me. You stole me.

Now, as I think on it, I am covered by the black cloud that is the word "goodbye" because with you, I never got to say it. Maybe that is for the best, though.

I hope you know that as I reflect on things without you by my side, I have felt in my bones that I no longer need to waste the time of those around me. They are different than you but after the aching of losing you, I cannot bear this pain once more.

I need to remember that losing people in my life may be easier if I am the one holding the scissors.

I remember the feeling of that wind as it hit the back of my neck and almost knocked me over and took me into the ground along with it. Part of me wishes it would have. Now when I feel that same wind on my back I am reminded of you, the pain you've put me through, and losing you. Maybe it's now time for me to copy your actions and do the same.