Santana Lopez Is Actually The Best Performed Character On "Glee"

Santana Lopez Is Actually The Best Performed Character On "Glee"

Rachel Berry may have been the star on Broadway, but Santana Lopez was the star of Glee. 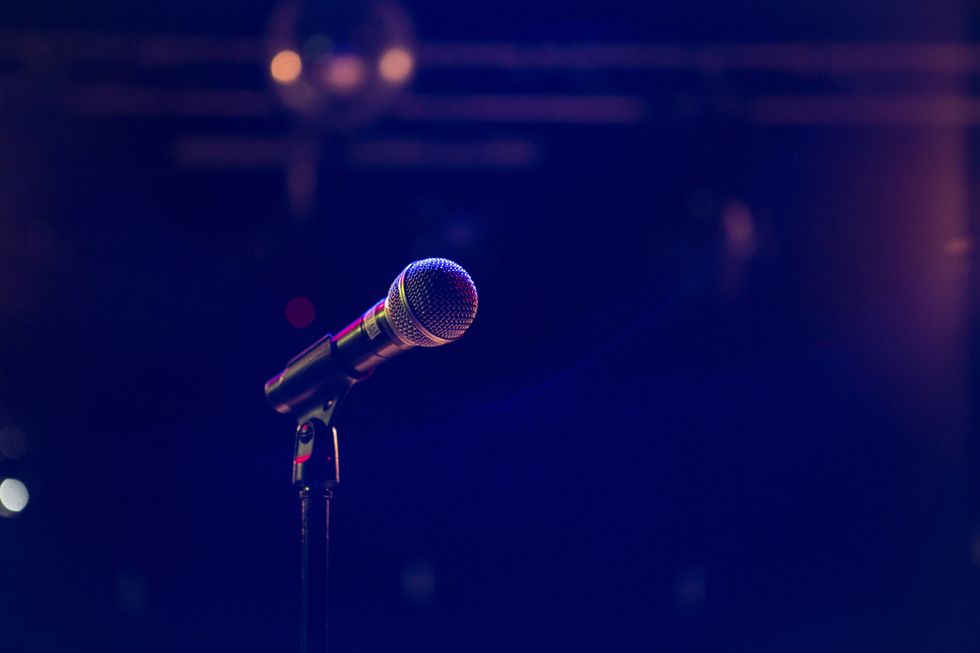 In the weeks after the tragic death of "Glee" actress, Naya Rivera, who played the iconic role of Santana Lopez, Netflix accounts all over have been turned to the series that ran for six years, remembering the life and career of Naya Rivera. "Glee" displayed the many struggles that high school students encounter, while finding a family in the William McKinley High School glee club. The "rag-tag group of misfits" that make up the glee members were led by Rachel Berry, a young lady who got everything she ever wanted and was willing to do anything to be on top, even if it meant using others. While Santana Lopez, sassy cheerleader turn glee member, didn't always get everything she wanted, she sure would do everything in her power to meet her goal, even if it meant hurting others. I'm not saying Santana is the nicest character, or the best role model, but I am saying she is the best performed character in "Glee."

Santana has a character arc like no other character in the show. Rachel learns to never give up on herself, Quinn doesn't let her mistakes define her, and Kurt learns that he needs to be himself, but Santana becomes a whole different person from her sophomore year of high school to her post graduate career. Santana is mean. She is viscous, rude, and manipulative. At the beginning of the show, Santana holds her very identity in being a cheerleader led by a coach who constantly tears the team down. She doesn't take pride in her education, and she doesn't hold on to any other interests except using the men in her school. It wasn't until she joined glee club where she began to discover that there were people who wanted to be her friend because they liked her as a person and not because she could lead to another cheer leading trophy or a boost up the popularity ladder. She finally belonged to a group of people who cared.

Santana happened to be a very talented performer, dare I say, better than glee queen Rachel Berry. Being a cheerleader gave her the advantage of catching onto routines quickly, making her a fantastic dancer. Not only could she dance, but Santana had a certain kind of power and grit to her alto voice that could command the attention of any room, particularly in her performances of "Valerie." She didn't just use her voice for herself, but she also performed for the sake of others, to inspire, have fun, or reveal truths.

Post graduation from McKinley High, Santana still held on to her identity as a cheerleader, but that soon morphed into being a performer. She went to college on a cheer scholarship. Despite hating Rachel Berry, she moved to New York to be Rachel's roommate because she found that she really wanted a career in acting and New York was the place to do it. She worked day and night at a musical diner in New York to pay rent while auditioning for Broadway shows, even landing a role as Rachel's understudying in "Funny Girl" even if it was just to make Rachel mad. Santana knew what she wanted in life and went after it, not letting anyone or anything stop her.

Lastly, while Santana started off as, and still will always continue to be a little cruel and mean, she is one of the most fierce and loyal friends and supporters to ever have walked the halls of McKinley High, something Rachel Berry could only strive for. Santana was the first person to stand up to a rival glee club after they assaulted a fellow McKinley glee club member, she was one of the first people to defend Kurt after he was bullied for his sexuality, she was the only person willing to tell Rachel the honest truth about her cheating boyfriend, and she gave an absolutely unsettling, heartbreaking performance of "If I Die Young" to honor the memory of her late glee club member, and co-star, Finn Hudson, played by Cory Monteith.

Santana was just a girl in high school learning who she was supposed to become and she found that person. I am not justifying Santana's mean and rude actions because she had some redeeming moments. I am saying that Santana can be used as an example of a person that has developed and matured overtime, although still having some of her more defensive and offensive qualities. Recognizing Santana's faults, but appreciating her remarkable qualities, let's all take a moment to applaud Naya Rivera's performance of this wonderfully flawed character.