You Can't Sit With Us: 6 Things You Know If You Attend Rutgers Newark
Odyssey

You Can't Sit With Us: 6 Things You Know If You Attend Rutgers Newark

The diversity at RU-N never ceases to amaze me. 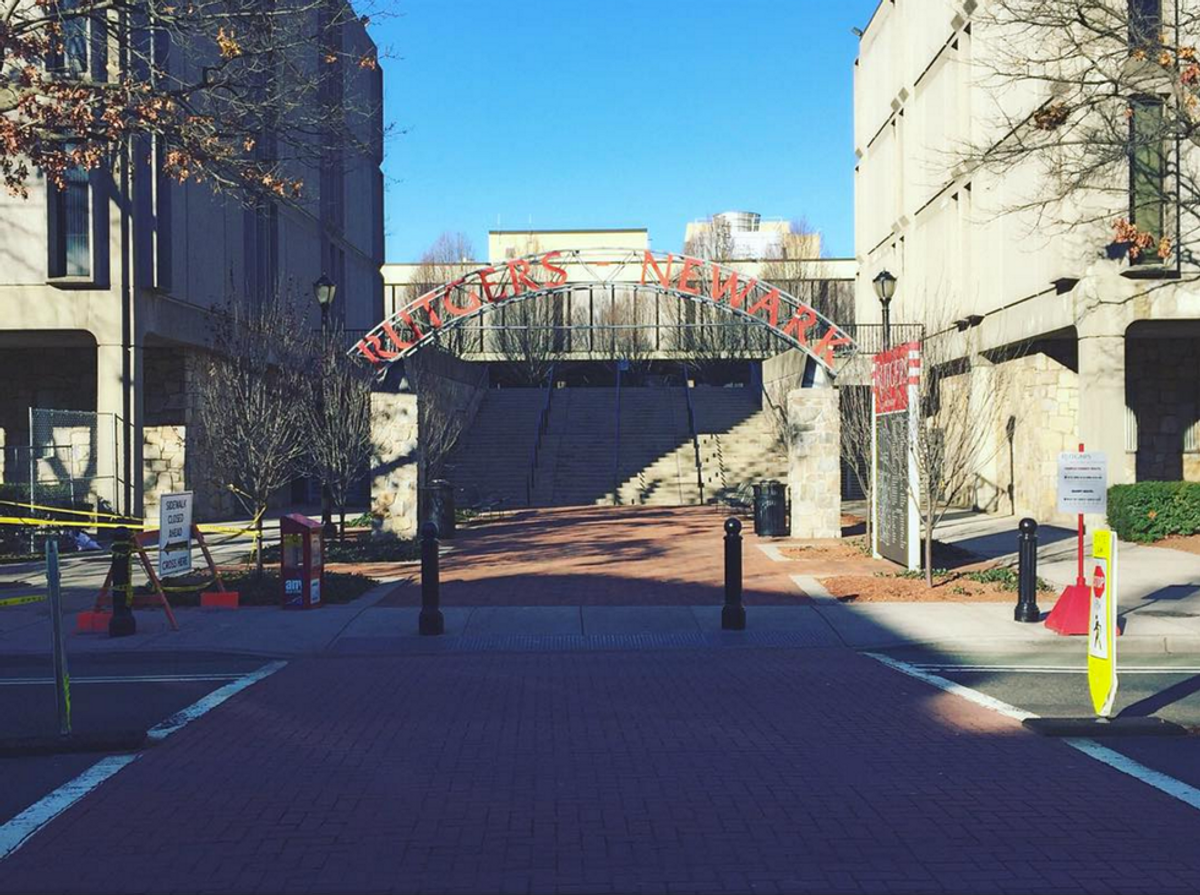 Every school has its own quirks and traditions. These quirks and traditions make the school a place where other students can relate to one another. Like at UNC, they have the tradition of drinking from the Old Well the first day of class, and Rutgers New Brunswick has their fat sandwiches on Easton Avenue. It's something no one but the students there understand. And like these universities, Rutgers University Newark is no different. We may be much, much smaller and considered a black sheep of the university system, but we are so much more than what we are made out to be. Our quirks and traditions make us just as unique at New Brunswick or any other university, and no one but Rutgers Newark students understand this. These are ours.

1. The parking situation is horrendous.

I live in on-campus housing in University Square, but I don't need to be a commuter just to know that driving to Rutgers is by no means the most fun thing in the world.. I have friends that spend more time finding a parking spot than being in class. Even with four parking decks, a bike park, and on-street parking, there always seems to be a problem. Train anyone?

2. The PRCC Starbucks is always crowded.

I am convinced it's not just because it's Starbucks. With about 13,000 students and 90% of them commuting, I think it's safe to assume that waking up early to get to school is dreadful enough. College students need their coffee and if you object you are lying.

3. You're jealous of NJIT because they have a Taco Bell and the dining hall is actually good.

I mean really. Why them? Why not us? These are the things I ask myself. But have no fear, RU-N has just switched dining providers.

4. EZ Mart is the place for your foodie needs.

To be honest I've never eaten quesadillas and bologna sandwiches so soft until I transferred to Rutgers. And I hate myself for it. But so good. Also, don't buy Crest toothpaste there unless you want to pay $10.

5. Everyone else in the room is totally different from you.

Rutgers Newark holds the title for the most diverse college campus in the country. You walk into a classroom and you see people from all different backgrounds and countries. I met a student who lived in Thailand most of their whole life, and have met other students from Africa, Austria, China and others. The diversity at RU-N never ceases to amaze me, which is why it is a wonderful place to be.

6. You know the professors actually care.

And it is the most awesome feeling ever. Not everyone does their job just for the paycheck, and being at Rutgers Newark has surely shown me that.