To The Roommate Who Ruined My Dorm Experience
Odyssey
CurrentlySwoonLifestyleHealth & WellnessStudent LifeContent InspirationEntertainmentPolitics and ActivismSportsAdulting
About usAdvertiseTermsPrivacyDMCAContact us
® 2023 ODYSSEY
Welcome back
Sign in to comment to your favorite stories, participate in your community and interact with your friends
or
LOG IN WITH FACEBOOK
No account? Create one
Start writing a post
Student Life

To The Roommate Who Ruined My Dorm Experience

"This is gonna be like when Naya Rivera wrote her tell-all book about how it sucked working on Glee ." -My boyfriend 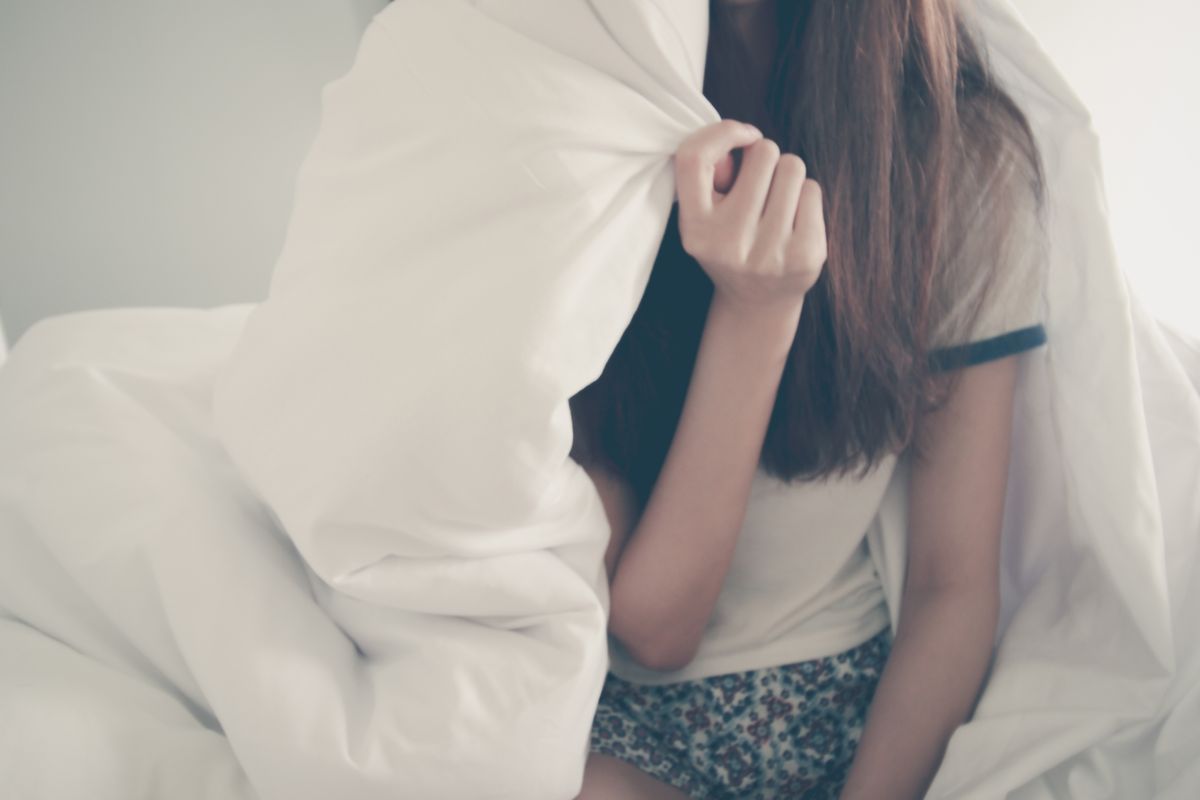 "This is gonna be like when Naya Rivera wrote her tell-all book about how it sucked working on 'Glee'." -My boyfriend

Living in the dorms is supposed to be the best part of your freshman year of college. It's where you'll make life-long friends, potentially lovers and memories that you'll reminisce about for years to come. Unfortunately, for a lot of people, including myself, that was not the case.

Finding a perfect roommate was a struggle in itself. I had two friends who wanted to room with me, but upon talking to many, they advised that it may ruin our friendship, which I didn't want.

Instead, I used a Facebook page that was set up by my college, to meet new people. On this page, I talked to many potential roomies, but I found one that I thought was for me.

The girl I found was awesome. She liked sports, playing Wii, was from the same state, had the same sense of humor as me, and much more. We hit it off right away. We decided to room together for our freshman year.

We finally met four months later, on move-in day. It was okay. We talked a little, but nothing too deep. I expected this; We wouldn't get close right away, but it would take time. I tried talking to her about everything; her boyfriend, her interests, her past, but she was extremely anti-social. I didn't make much of this, as I know I can be awkward in a new situation.

The main reason we didn't work was due to her "rules" she had for our room. My boyfriend was over a total of two times; He never slept over, never stayed late, but it was always an issue for her.

I invited two friends over to eat once, and when I returned that night, she told me she didn't want people in the room because she didn't like the people I brought over. I was taken back by this because her boyfriend was always over and it felt as though he never left.

The main reason dorm-life was ruined for me was because of her boyfriend. Her boyfriend is always drunk or on some kind of drug, and she would always babysit him.

Whenever she would have class, she would leave him alone in the room and he would make unwanted sexual remarks and advances at me, and it made me crazy uncomfortable. I would always talk to my parents and my boyfriend about it, and after long, I wouldn't go to my room without someone else.

The last straw was when her boyfriend came on to me and pushed my hair behind my ear and told me I should "chill" with him. This event pushed me over the edge and I called my dad in tears and told him that I want to move out.

He didn't even ask why; He just knew that I wasn't happy or safe, and I had to get out as soon as I could. I planned this on a Wednesday and two days later, I was moved out and ten million times happier.

Now, I am safer, happier, and much more relaxed. I can do basic things a college student does without being ridiculed, invite people over without being scolded for it, and I can live my life without fearing for my safety, because of a random man.

So thank you ex-roommate. Thank you for ruining my dorm-experience and stressing me out more than you should have.

Thank you for making me appreciate the little things, like calling my mom three times a day, going home and watching old television shows with my dad, and laying in bed with my boyfriend, in pure silence. Anything was better than living with you, so thank you for showing me that.

QueenRadhi
The State University of New York at Stony Brook
3468