To The Judge Who Told A Rape Victim To Keep Her Knees Together
Odyssey
CurrentlySwoonLifestyleHealth & WellnessStudent LifeContent InspirationEntertainmentPolitics and ActivismSportsAdulting
About usAdvertiseTermsPrivacyDMCAContact us
® 2023 ODYSSEY
Welcome back
Sign in to comment to your favorite stories, participate in your community and interact with your friends
or
LOG IN WITH FACEBOOK
No account? Create one
Start writing a post
Politics and Activism

If I got shot, would you have told me to wear a bullet proof vest? Sorry, couldn't think that far ahead. 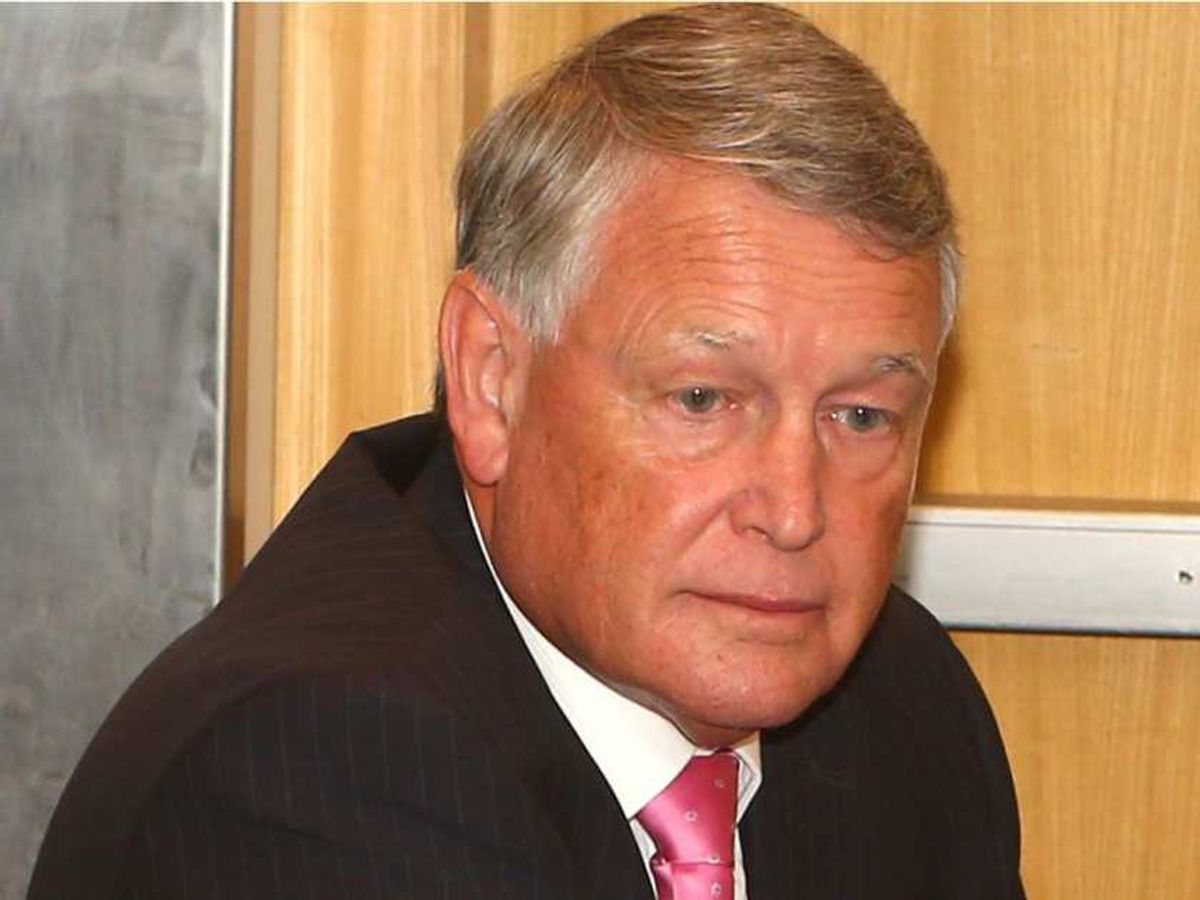 I don't like to write topics about social issues. I really don't. Everyone has and is entitled to his or her opinion, and when you have an opinion, when you have a belief, no one can change it and you cannot change anyone else's views. I never write about politics, I never write about war, but I am proud to write about a real issue. Blaming the victim of a rape...it really pisses me and so many other people off. It needs to stop.

So let's begin, shall we? Brock Turner is chilling, thinking about being a speaker to colleges, so he can talk about drinking and promiscuity. So raping a woman behind a dumpster is just being a little kinky? Whatever you say Brock! He's not the only story of rapists getting off easy. In fact, he isn't even an anomaly. He just got caught. This is about all the men and women who were never caught because a victim is too scared to come forward.

I always used to be annoyed at the victims. Come forward! Get help! The police will help you! It seemed so simple! I kept thinking about myself in these victims' shoes, but nowadays, after all the recent media, and after meeting survivors of sexual assault, I can no longer imagine myself in their shoes. What they went through, no one can imagine. They deserve respect, and I am disappointed in myself for not seeing their struggle.

So why are they not getting that respect? Why are they not coming forward? Here is just one example. It was on my Facebook feed, and when I saw the title, I had never felt so sickened, or had felt such a need to scream. I don't need to describe anymore...just watch.

Yeah that actually happened. Federal Court Judge Robin Camp is facing removal because of his behavior in a 2014 (it's 2016 now) rape case of a nineteen year old woman.

She was raped over a bathroom sink during a house party...

Sexually assaulted over a bathroom sink!

And she came forward! She brought her rapist to court, trying to get justice and peace and what does the "honorable" Judge Robin Camp ask?

"Why couldn't you just keep your knees together?" Yeah, he actually asked her. Out. Loud. He really thought about it, the pointing out how she could sink her butt into the sink to avoid her attack.

Oh it doesn't stop there. He explains that some sex and pain is completely fine...that "wom[e]n want to have sex, particularly if they're drunk."

And he acquitted the rapist...and then proceeded to warn him that he has to be patient with women, more gentle, careful because that's how women are.

You did not do your job! You did not find a way between the truth and lies. You let your own opinion cloud your judgement, and it doesn't matter how much you apologize, you made that woman feel even dirtier than when she was being assaulted. You scared her. You broke her. You made her believe that she will never find justice. She will be forever scarred by your callousness.

Rape is rape. No means no. If she wanted sex, she would have said yes. She would have consented. No and yes are two easy words, and they are two shakes of the head that are universally recognizable.

Question for you judge: If I got shot and wasn't wearing a bullet proof vest, was it my fault that I was wounded? Sorry, I didn't know I would be shot at today, just like how she didn't know she would be raped on top of a sink! Maybe if she was a psychic, she would know. Sorry she can't see the future, Robin.

Judge Robin Camp...you are part of the problem. You are scaring victims, making them into fools, degrading them more than they have already been degraded. They deserve respect, and an unbiased ear listening. You did not provide that. And you let a rapist go free because he was just a boy who "misunderstood".

Judge, you really disappointed me. I cannot even be angry with you.

And to that victim, the girl who was bullied over her traumatic experience, I am sorry you had to deal with him - both your attacker and an unsuitable scale. You are so strong for standing up, and even though I do not know your ordeal, I am proud of you. Know you are a hero. And know that you will find peace in an unbiased eye, not one polluted by his own opinions.