A Road In East Pittsburgh
Odyssey

A Road In East Pittsburgh

A poem about life changes, self discovery, and the beauty of the Steel Town. 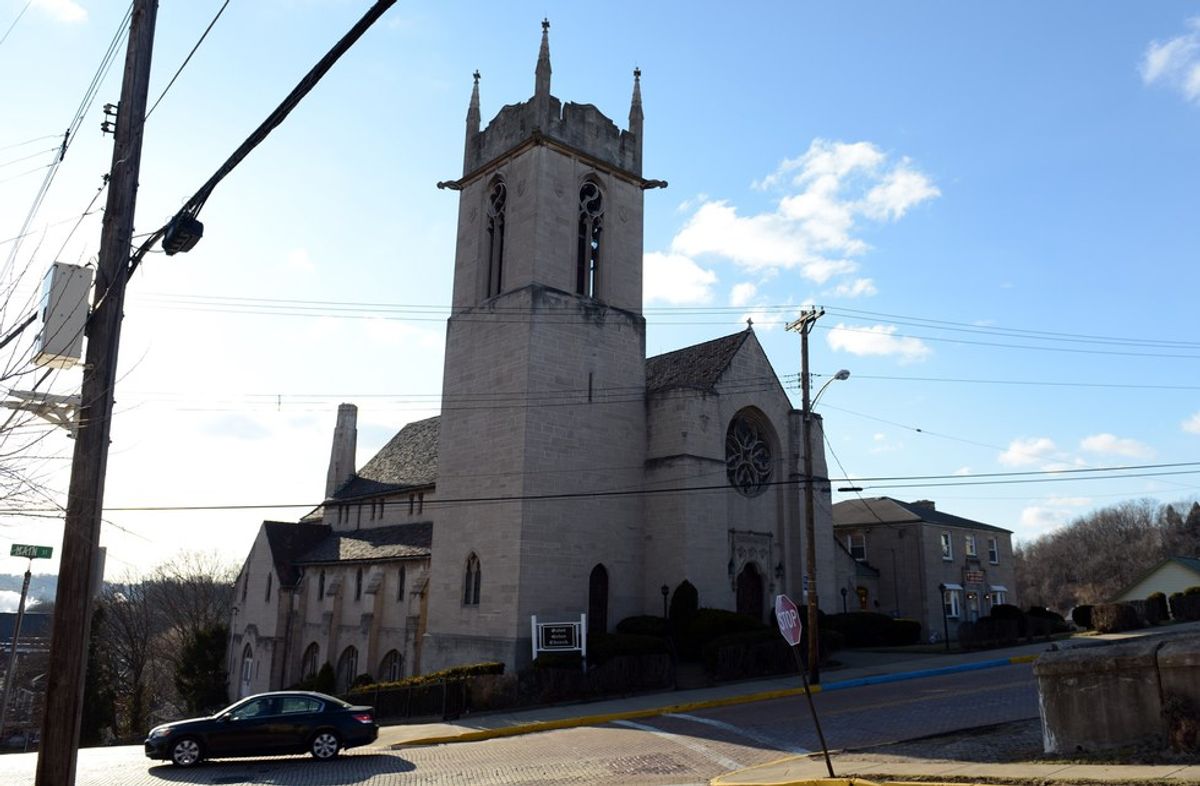 A Road in East Pittsburgh

My legs burn as I hike up the hill, sweat beading at my temples.

Who knew that walking up a hill could be so draining?

But that’s the big question, isn’t it?

Just like, “Who knew that this summer I’d leave my home for a brand new one?”

I still remember that day in the living room,

An announcement followed by pounding hearts and downward glances.

After 12 years in New York, Pennsylvania was another planet.

Yet here I was, despite all my hopes.

Pittsburgh is the Steel Town, the headquarters of Steelers nation…

The home of Mellon, Carnegie, Frick…one of the great American cities. I imagined

It would be like the old pictures I’d seen in books, with glamorous buildings and well-dressed

Pain shoots through my toe as I accidentally kick a pothole.

I grit my teeth, feigning toughness while fighting tears.

My home was a small town in upstate New York,

By contrast, the ‘Burgh was a war zone.

A city full of strangers.

I won’t say it was easy, because I’d be lying.

I won’t say it didn’t take time, because it did.

But eventually I opened my eyes

And that opened my heart.

Sometimes the most beautiful people are found in the ugliest places.

If I knew then

What I know now

I wouldn’t cry after accidentally kicking that pothole.

I’d catch my breath, collect myself, and keep going on my journey.

Caitlin Marie Grimes
University of South Florida
11124
Beyond The States