And Why They Matter 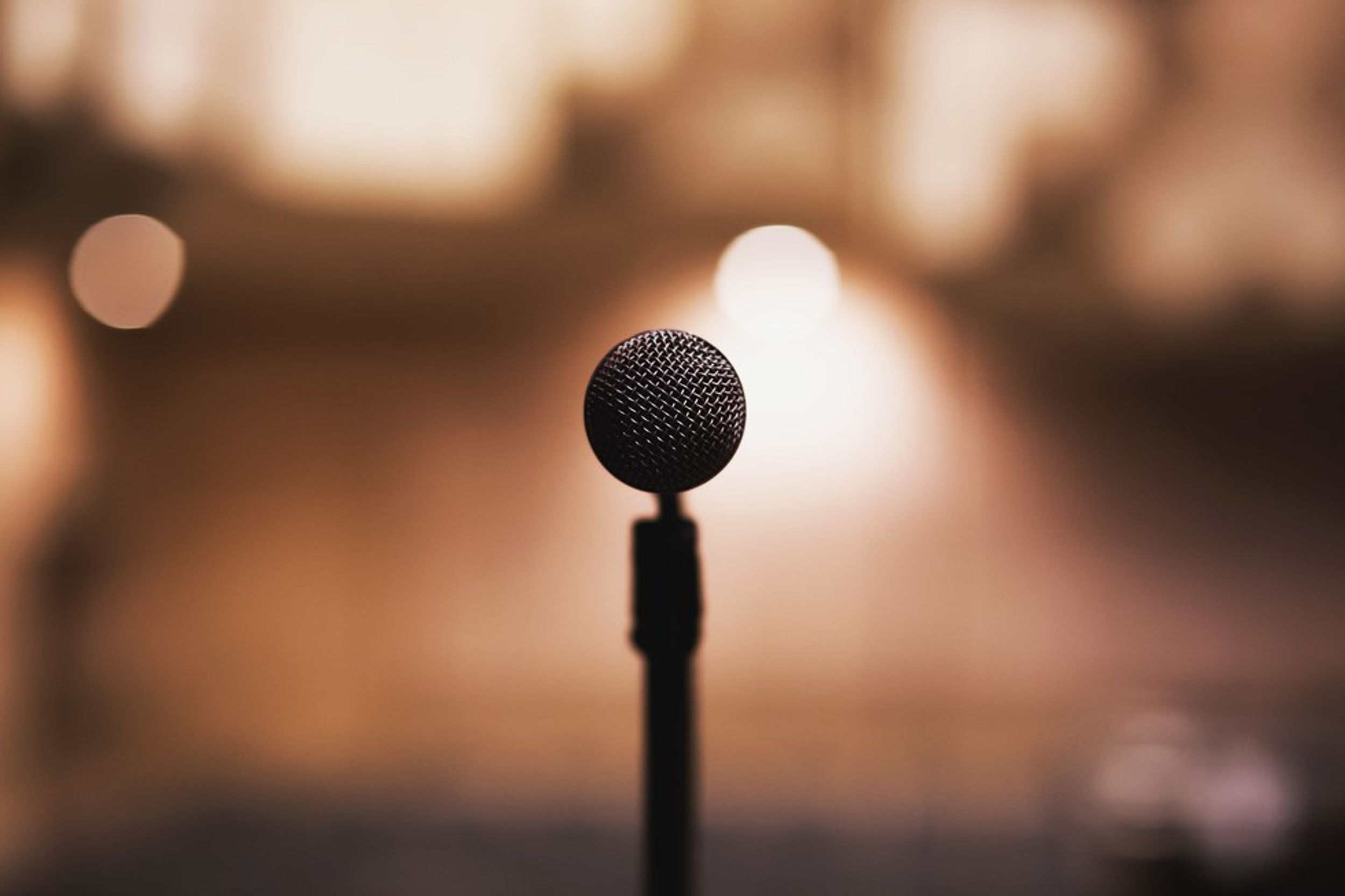 You may have heard of rhetorical fallacies before; you know, those kinds of arguments that fall into any number of reasons for being illegitimate as far as the point you are trying to make is concerned. But have you heard of rhetorical fouls? See, fallacies are not really recommended in making a solid argument, but you can get away with them if no one notices what you're doing. Fouls, on the other hand, turn an argument (by which I mean discussion or debate) into a fight (by which I mean a conversation with escalated tensions and hurt feelings). I encourage you to look into fallacies on your own - they can be really helpful in formulating the way in which you communicate with others most effectively - but for now let's look at the seven things you want to avoid at all costs if you plan on winning arguments anytime ever.

1. Coming back from the future

Tense, that is. All good rhetoricians know that the future tense is where change happens. You can demonstrate and present the facts all you want, but deliberating is what brings people to make the choices you want them to and perform the actions those choices require. Ask what still needs to be done, not who was or is right.

2. Insist on the rules

I am usually never one to give this advice as the most notorious rule stickler in my family and friend groups, but this has to do with being realistic. Neither party in a rhetorical argument is going to be perfectly logical, so don't hold yourself or your audience to that standard. Allow for fallacies, and acknowledge what the other side is saying, even if you don't agree.

Humiliation seeks to win points, instead of winning over your opponent to your side. It doesn't lead to a decision or future conversation, and just because your score goes up doesn't mean you win the game. You've disqualified yourself from playing.

This is related to the previous foul, but basically, don't be a jerk. Acknowledge what your opponent has to say instead of smirking it off or making them uncomfortable talking to you.

Argument by the stick is no argument at all. Give the audience a choice to go with you or against you; don't force them into one or the other. You both get the short end of a very big stick.

Flipping someone off, cussing them out, or being dirty has no place in a good rhetorical argument. Respect is key to avoiding that awful transition from argument to fight.

You might think this would be an obvious one, but apparently it needs to be pointed out, especially considering the political scene this year... but I digress. Show your audience or opponent that you are educated and informed, and hold them to expectations to do the same.

*I gathered much of the factual information from Jay Heinrichs' Thank You For Arguing, a book I am currently reading for my Messages, Influence, and Culture Communication major class under Dr. Theon Hill at Wheaton College, IL.