A Response To Harvard's "Bad Decision" To Penalized Gender-Exclusive Organizations 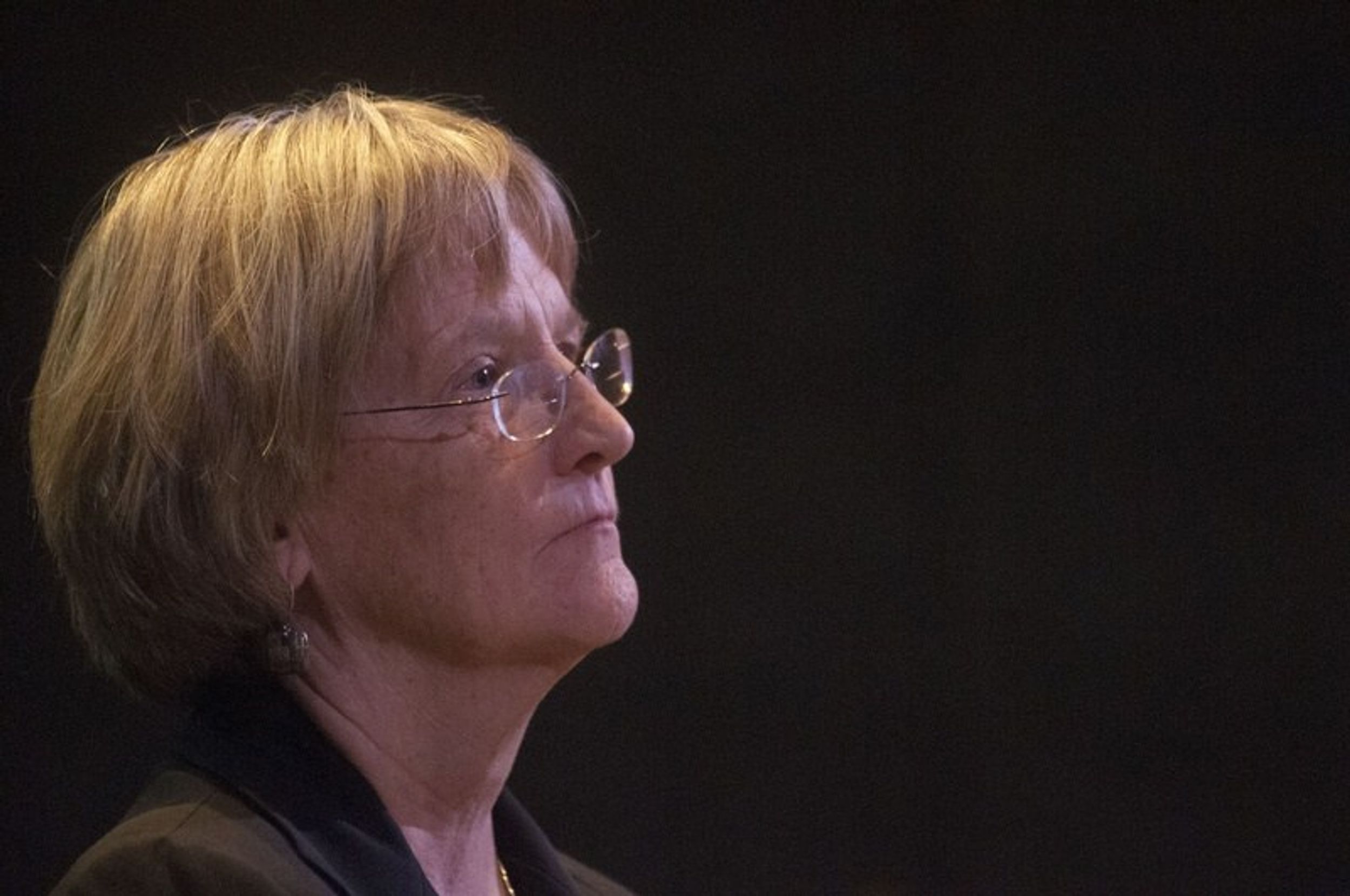 A week ago, a fellow Odyssey writer published an article criticizing Harvard University's decision to place certain restrictions on members of Final Clubs, fraternities and sororities. While I do agree that the decision was rash, unfair and just plain wrong, it is important to understand the reasoning behind it which, though flawed, is noble.

First of all, Harvard is an elite place. Coming from a rather average background, I feel at times shut out from the social scene because I'm not "in on" the Final Clubs or frats and sororities. Especially concerning Final Clubs, I am aware that their rich and well-connected members don't want me in their organization. It becomes a bit more complicated when we consider frats and sororities. They are less exclusive than Final Clubs (though still single-gendered), yet the dues required present financial barriers for a lot of students.

Secondly, sexual assault is a big problem at Harvard. Of the 27 universities that participated in the recent alarming study on sexual misconduct, Harvard had the highest participation in the study, as well as one of the highest rates of sexual assault for women(31 percent). That is about one in three women. Other evidence indicated a fair portion of these cases occurred in Final Clubs and other "unaffiliated single gender organizations."

So let's look at what we have, which is surely a condensed summary. These unaffiliated gender-exclusive organizations at Harvard turn away many people, not only due to their gender but due to their background, wealth, etc. In addition, sexual assault is a major problem that students clearly consider serious enough through responding to surveys in large numbers. The gender-exclusive organizations have been directly implicated in these allegations.

Where do we go from here? Clearly, the university's administration saw fit to introduce sweeping punishments and restrictions. I do not agree that their argument for this decision "doesn't make sense," as the author of last week's article put it. The problems of exclusivity and sexual assault are both tied up in frats, sororities, and Final Clubs, and it is fair, not nonsensical, for them to try and address both issues. However, as I said, I believe, disregarding that the decision will not adequately address the problems, it is horribly unfair to those individuals who join these clubs for the fun and social enjoyment, which is not a minority in the slightest.

I believe in freedom of association, I believe that social organizations serve a purpose, and I believe that most who join these clubs form wonderful friendships, amazing support systems, and lifelong happy memories. But again, we have to ask ourselves, what are we going to do about the issues at hand?

Okay, the administration's solution is flawed, not because of the intent, but because of the implementation. Yet, we cannot ignore these very serious issues just because we wish to keep safe spaces for women or fun hang-outs for social gatherings. Perhaps we could bar these organizations from certain university-sponsored events. Perhaps we could force them to conduct more community outreach and interact with all students on campus. Now, I am not Drew Faust. I do not know college policy. But I do know that blaming her for the idea and effort is hardly constructive.

In sum, the world is moving away from organizations like fraternities or sororities, or Final Clubs. They segregate people based upon factors that, if we want a truly equal environment, are unacceptable. Does this mean we act harshly and install sudden punishments? Not at all, which is why Harvard made the wrong decision.

The actions we need to take must be directed at the problems of exclusivity and wealth disparity, not freedom of association. It's a tough road, but we must come together and figure out a way to solve these issues without directly harming many innocent students.