A Response To "Dear College Conservatives: I Don't Care About Your Tears"
Odyssey

A Response To "Dear College Conservatives: I Don't Care About Your Tears"

First of all... what tears? 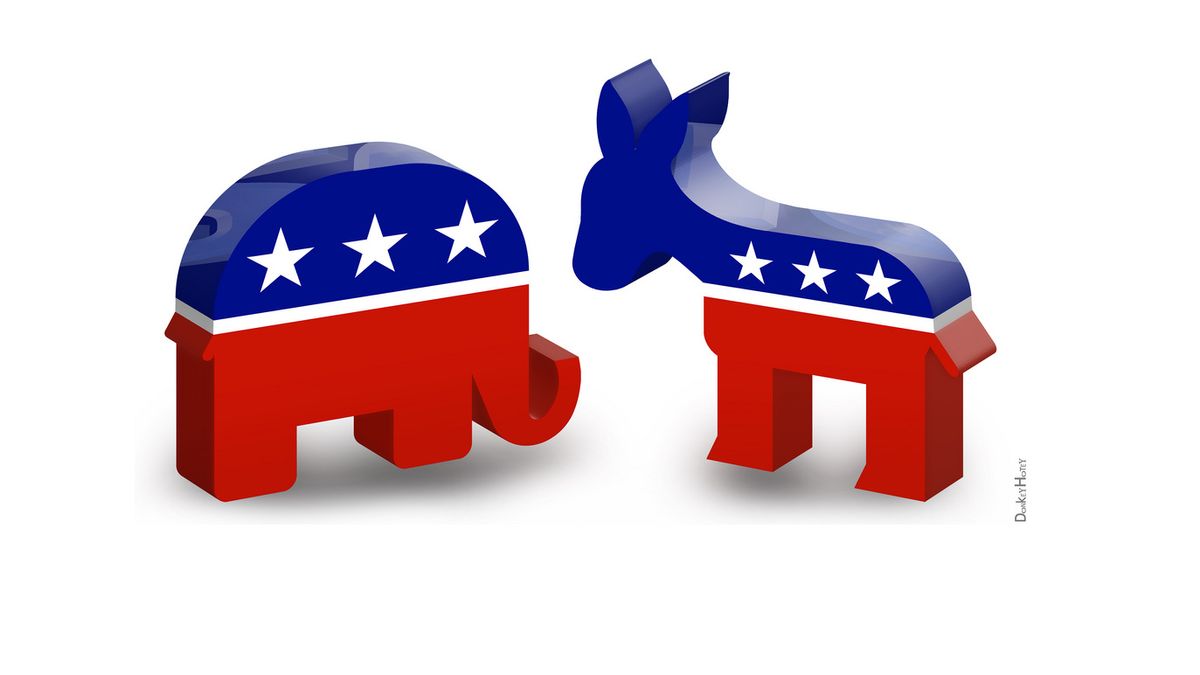 College campuses have drawn a lot of media attention lately, since many of them have become hotbeds for political controversy. I'm glad that politics have become prevalent at colleges; young people should be involved in the future of the country. But there is still a problem. The climate on college campuses across the United States is largely liberal, and those liberals have essentially muted the conservative voice on campuses.

College conservatives have been prevented from inviting other conservative speakers to their campuses, declared less hirable by colleges, and relatively indiscriminately labeled as racists, sexists, and homophobes. And recently, I read an article addressing the current treatment of conservatism on college campuses (you can find it here). However, the article didn't point out the unfairness (not to mention the hypocrisy) of this treatment. Instead, it said that college conservatives deserve to be silenced and shouldn't be crying about it. And, the writer explains, liberals don't feel bad at all for these crying conservatives.

Well, my friends, let me just tell you: college conservatives aren't crying about what liberals think at all. We don't cry about that kind of thing, we don't need a safe space, and we don't obsess ourselves with what others think of us. Is it fair that our opinions are treated like blasphemy? No. But if our liberal peers want to say that our opinions are blasphemous, so be it.

You see, we live in a country where everyone has the freedom of speech. I'm free to express my conservative opinions, and you are free to express your opinions about my opinions. So I truthfully don't cry when I hear that others disagree with me. I acknowledge that they are entitled to their own opinions and move on with my life. To me, it just doesn't require a reaction (unless it's a positive one about how great it is that we're all allowed to express ourselves here in America).

Now that I've made that clear, I'd like to address the fact that the writer of the article is "personally very happy that [conservatives] feel ostracized, judged and unsafe." She says that now conservatives must know how the people they've oppressed all these years feel. But the truth is, the fact that college conservatives are silenced makes this a totally different issue. Just take a look at the Odyssey, or at the speakers who are permitted on college campuses. Nine times out of 10 they are liberals who consider themselves marginalized, and are considered brave for speaking out about it.

That's great and all, but you'll notice that they're given opportunity after opportunity to speak out. Meanwhile, when a conservative tries to explain their point of view (aka opening a debate), everyone present is so offended by their differences that they won't stand for it. So how in the world can liberals walk around with this superiority complex, talking about how conservatives judge people they don't know?

The answer is that they're okay with being hypocritical. They want everyone who feels even slightly oppressed to speak out to the world about how their lives are so miserable. But if a conservative is so brash as to ask for a chance to answer these people who feel oppressed, they're shut down immediately. And the sad part is, liberals shut them down without having any idea what they're going to say.

So no, I'm not crying about a liberal's (or many liberals') opinion of me. What absolutely does bother me is that liberals are so hasty to say that conservatives must be racist, sexist, xenophobic, homophobic, bigoted, prejudiced, overly privileged, intolerant, and hateful. Maybe if they took one minute to open their minds and hear an opposing argument they would see that they're wrong. But who am I kidding? They'll never believe it's possible for them to be wrong since they have unfounded personal attacks and white guilt on their side.