Representative Maloney And His Crusade To Buy Tampons

Are tampons an office item or a personal care item and does it even matter? 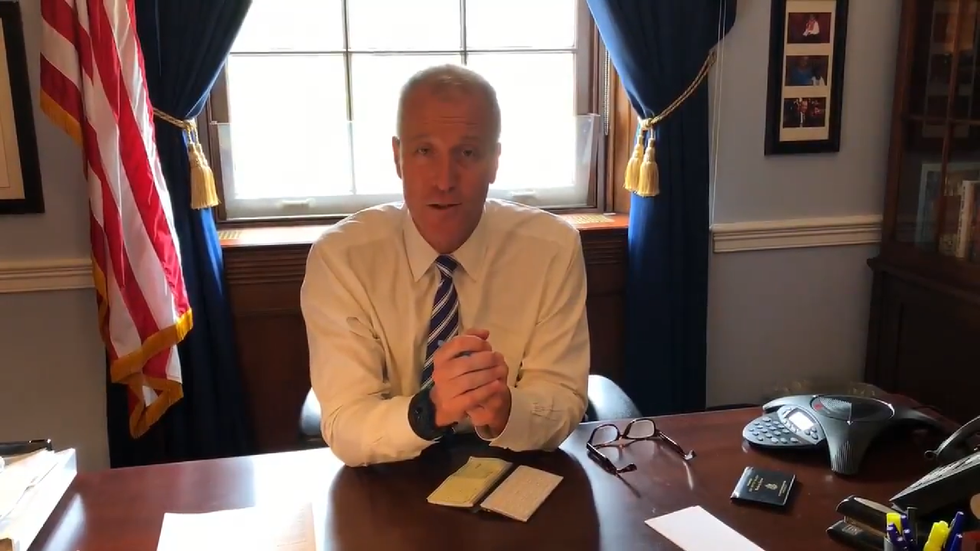 Recently Representative Sean Patrick Maloney posted a video to his Twitter of him signing a personal check for $37 for tampons. His office had bought $37 worth of tampons for its workers and visitors with its office budget. After making the purchase he received an email from the House Finance Office, who reports directly to the House Administration Committee, requesting that he reimburse them the $37.16 it cost to buy the tampons.

Representative Maloney then read the email in his video. In defense of its request for a reimbursement it said "Tampons are not an office supply but a personal care item." Representative Maloney went on to state that tax payer's dollars do go to paying for certain things in the office like paper towels, hand sanitizer, tissues, band-aids and first aid items.

Clearly, there is a disconnect here. A quick Google search of "office items" yields results such as paper, pens, pencils, staplers, tape, scissors, binders, notebooks, calendars, Post-Its and glue. Paper towels, hand sanitizer, tissues, band-aids and first aid items do not turn up in the search results. In fact, these items would probably be considered as personal care items to many.

What is the major difference between tampons and the rest of these items the office purchased? Tampons are only used by women on their periods, a taboo topic to be avoided at all cost.

If the House Administration Committee doesn't want to pay for tampons than they either need to think of a better excuse or not pay for other personal care items such as paper towels, tissues, hand sanitizer and even toilet paper.

Some people have said that women carry tampons around with them, which is certainly true, so there is no need to have them in the office, which is not true. While many women do carry around tampons with them sometimes we get surprised and do not have any with us. Sometimes we gave our last one away and forgot to restock. So having tampons in an office bathroom is always a nice backup.

Representative Maloney has since written a letter to Gregg Harper, the Chairman of the House Administration Committee, asking for a rule change. His video has caused major blowout with the House Administration Committee and House Finance Office asking him to retract his statements are calling him a liar. Only time will tell if Representative Maloney will have to keep spending $37.16 a month or if taxpayers will.

A special thanks to McKenna Yorke for bringing my attention to the issue!