The Charlottesville protests through the eyes of a history major 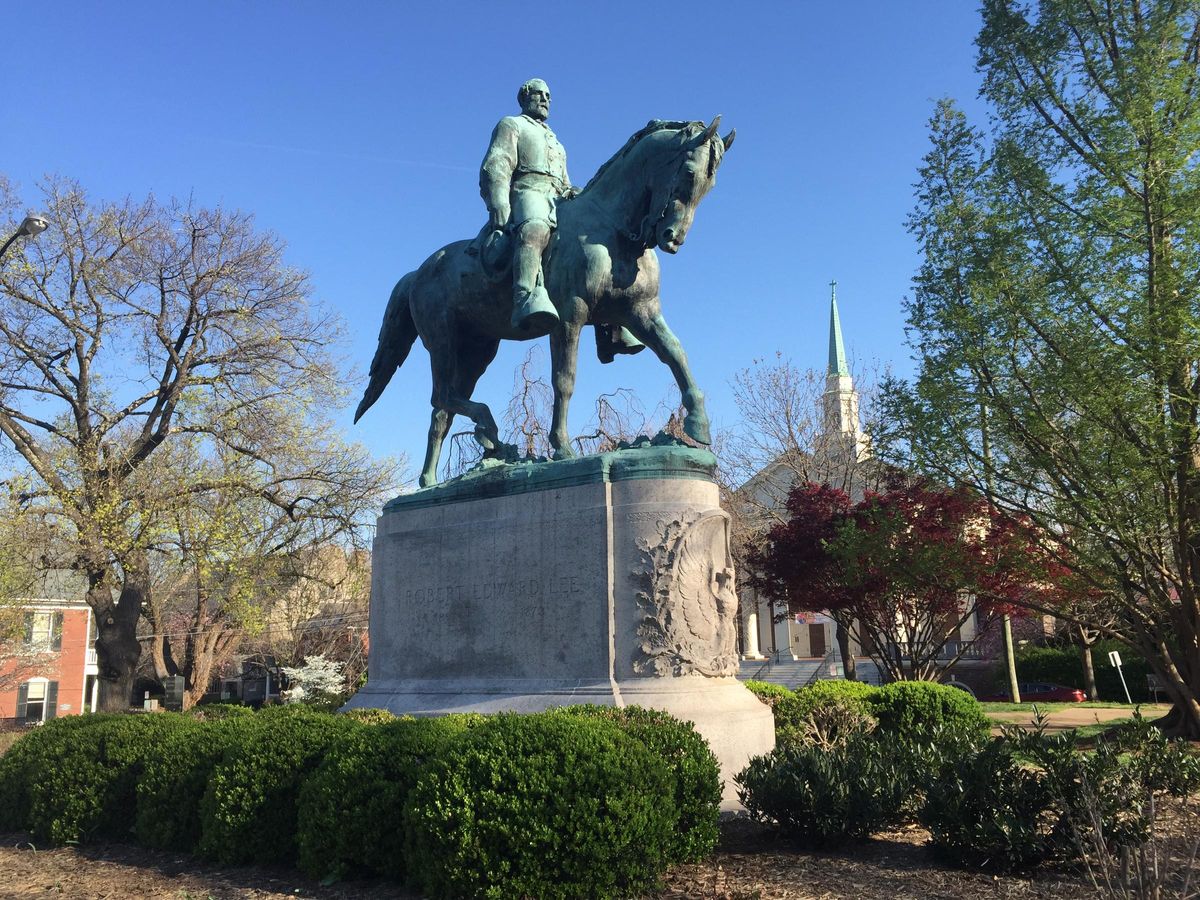 The town of Charlottesville, Virginia, has been the center of national and international attention this weekend because of a protest and march by white nationalist, neo-Nazi groups, including the Ku Klux Klan. The white nationalist rally has even become deadly, with a car crashing into a group of counter-protestors. Many have also criticized President Trump's lack of condemnation for the acts.

Controversy also surrounds the cause of the original protest: the city of Charlottesville is considering the removal of a statue of Confederate General Robert E. Lee in Lee Park. Many people are considering this a welcome change because of Robert E. Lee's association with the Confederate army, and therefore his defense of slavery, and the fact that the statue is on a publicly funded property. Some critics, however, argue that the removal of the statue would serve to "erase history."

But will the "sanitation" of government-funded land from symbols of oppression actually make us forget the Civil War and what the Confederates stand for? No, probably not.

Italy is the birthplace of fascism, an extreme right-wing movement that centers on hyper-masculinity, a cult of the military, restriction of freedom, and extreme nationalism. These were the social principles of both Benito Mussolini's Italy and Hitler's Germany, and are somewhat applicable to Trump and his followers. Although fascism was an essential part of Italian history and weighs heavily on the social memory of the Italian people today, there are no statues in Rome depicting Benito Mussolini.

In Germany, the site of Adolf Hitler's Third Reich, Nazi symbols are illegal. Recently, Chinese tourists were arrested in Berlin for giving a Nazi salute. Still, the memory of Nazism has been preserved because it was such a significant and oppressive event in human history.

In the former Soviet Union, Vladimir Lenin and Josef Stalin ruled with iron fists. Both Lenin and Stalin, through the Red Terror, the Great Purge, and Gulags, committed horrendous atrocities. Statues of them, especially under the de-Stalinization period of Nikita Kruschev, were destroyed. Still, we remember the mass killings (though not as widely in the United States), records of which became available during the glasnost period of Mikhail Gorbachev.

Removal of Confederate statues from public land, therefore, will not cause the erasure of history. This is especially true when you consider the way that we remember the Civil War: an undoubtedly influential event in American history, one that so strongly impacted the current oppression of people of color, especially black people. The Civil War is still considered a moment of heritage, especially in the eleven states that seceded. Beyond that, the Civil War is often depicted in books, movies, and TV shows-- even SNL did a Civil War-themed skit. Our Civil War-themed media are both fictional and non-fictional. Some towns take remembering history a step further and host Civil War re-enactments.

To say that removing a statue from public land, even if the intent is to move the monument to a museum, is "erasing history" is not only ridiculous, but rather ignorant. We remember things through so many more methods than statues, which are designed to honor their subjects. The preservation of history is not the concern of these neo-Nazis and white nationalist groups: the preservation of honor to someone who fought for the preservation of slavery is.

Note: The Civil War was fought for states' rights-- the right of the state to have slaves and to decide the morality of slavery at a local or state level.