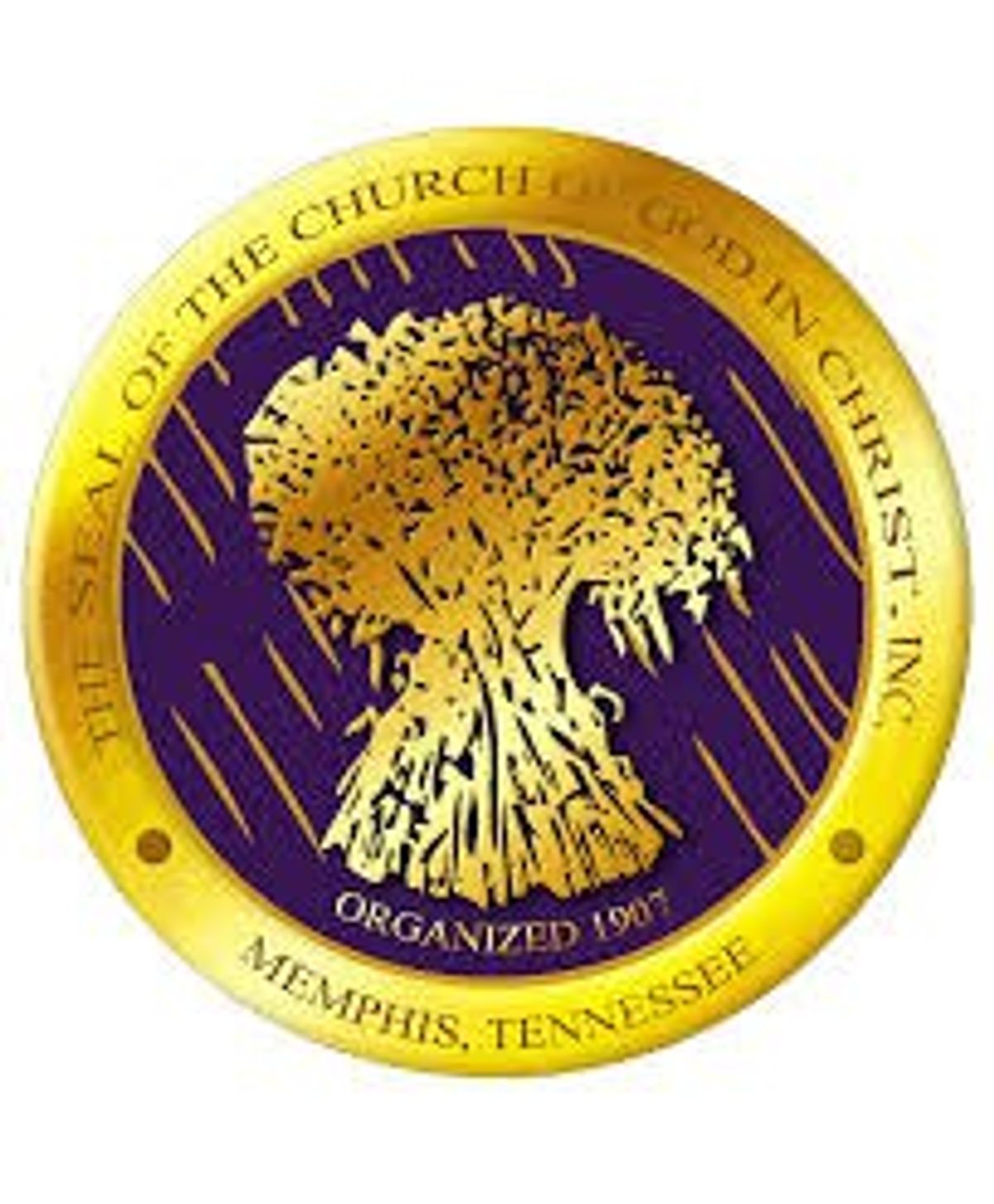 Yes, C.O.G.I.C is another form of Christianity. It actually stands for Church of God in Christ; however, it gets easily mistaken for Church of Christ or Church of God. There are several celebrities who have been raised C.O.G.I.C, such as Angela Basset, Denzel Washington, Mahalia Jackson, and Chris Tucker to name a few. You would think that with so many celebrities who know of this religion that the public would be aware of it, but unfortunately not. Growing up I was always asked what church I went to and always got the same reply: huh? And if I invited a friend to church they were awaiting the trip, but as soon as church started they were ready to leave (too loud I guess).

Whenever you saw a C.O.G.I.C kid you practically knew who they were just by the way they dressed and carried themselves. For the guys it’s pretty simple. Your clothes were well-groomed, and you had a neat haircut. They were probably dressed like miniature versions of their dads. For the ladies, our attire was a bit stricter. Shirts always had to have some sort of sleeve, colorful nail polish or makeup was frowned upon, there was no need to cut our hair, wearing open-toed shoes at church was a no-no, and most importantly: SKIRTS! No exceptions. My mother had skirts and dresses in every design, and no one could tell us we couldn’t wear them. It became such daily attire that if my skirts came off as too tight or too short my friends would give me a lecture.

Every Sunday morning my mother made sure that we were dressed for an interview with God himself. We never really believed in the whole “come as you are" idea. If your job or school has guidelines that you follow, then surely you could do it one more day out of the week. There were also things you just knew not to do such as: talking in church, walking down the middle aisle, or getting up to use the restroom when the preacher is talking.

Ah yes, USAC. This is the time of year that C.O.G.I.C kids love and hate at the same time. You kinda hate the idea of having to be in church nonstop, all day, for seven days. You actually start to miss you parents or want them to suffer as much as you are. However, all of this is made up for in the end because you get to represent your jurisdiction in numerous fine art categories. There are competitions with Bible Bowl, Drill Team, Art, and Jump Rope; the list goes on and on. This was like the original Hunger Games.

Of course, most children have probably not grasped on to the reason for knowing so much about their church, but with us, well, we get a special pass. We were offered the opportunity to know why and what we stood for. I remember my first time going to our National Convention. Every year in November the saints around the world would meet at our headquarters in Memphis, Tennessee. There would be great midnight musicals from many Gospel recording artists, Purity and Sunshine Band got together at Mason Temple, and of course, a great Sunday service at either the Fed Ex arena or Ramses Pyramid. The whole city of Memphis knew when we were coming, and it’s just a momentous memory. After that I eventually participated in bible Bowl and served as Captain for the team. There was so much to know, but at the same time it was interesting to learn. Basically, C.O.G.I.C kids have so many opportunities to be informed, we even have a documentary.

Growing up C.O.G.I.C is so unique and anyone of my church members can back me up. Still lost? It’s okay! Go watch @notkarltonbanks on Instagram. Trust me, he will not disappoint, and describes my list to a T.