Can A Woman Ever Succeed In A Position Of Power?
Odyssey

Can A Woman Ever Succeed In A Position Of Power?

Can they do It? 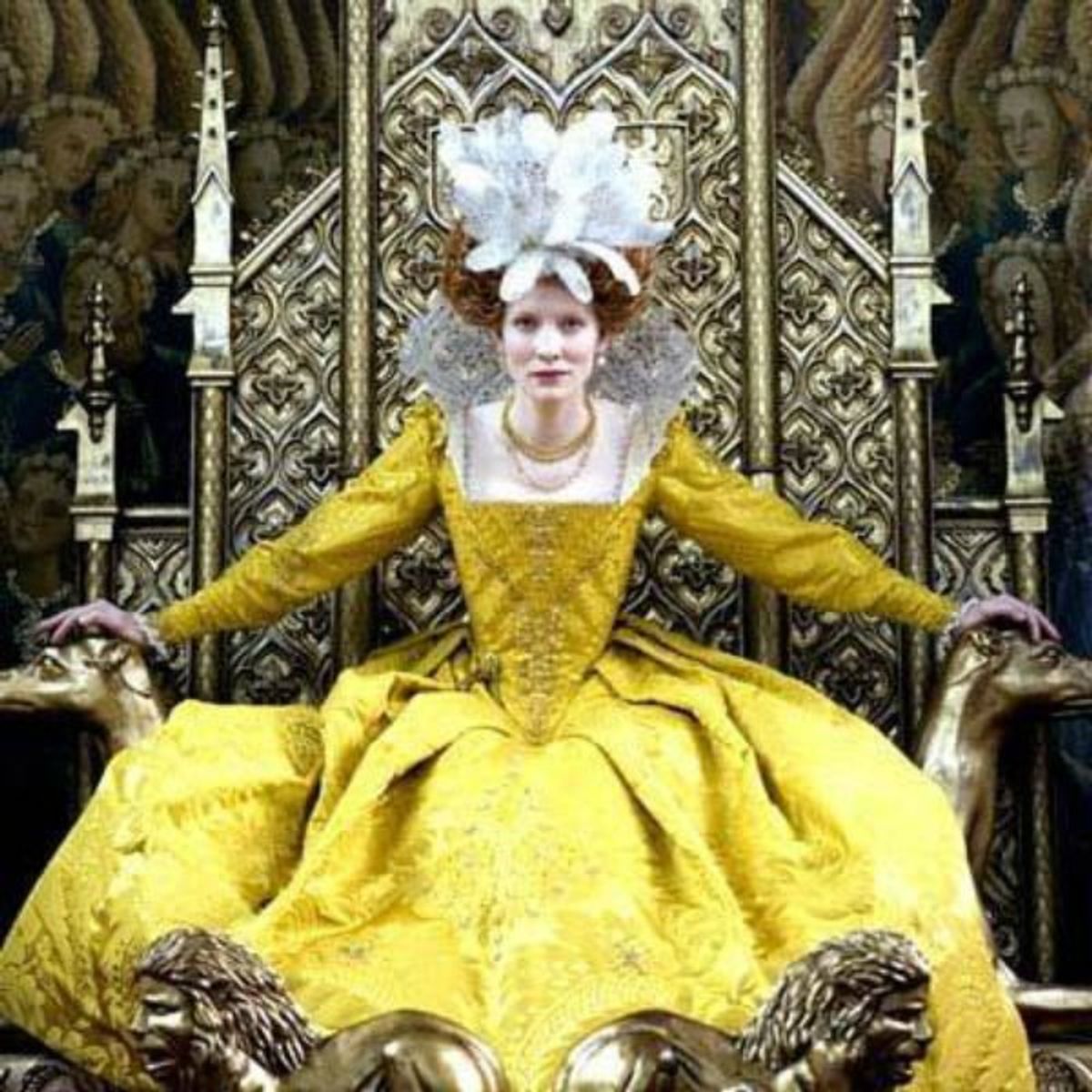 After watching a few documentaries about the early years of the British Monarchy, a question aroused my imagination about the status of women in society. In these documentaries, some women of higher aristocratic status were condemned as She-Wolves because they wanted power and they would go to any lengths to achieve their destiny as a ruler of some sort. I basked in the thoughts of war, treason, and eternal damnation as I watched in awe. But, then it hit me. Could a woman, whether high or low stature in society, reign in a political or aristocratic position within their society?

I decided to go back to the previous research I had done on the British monarchy and I decided to compare two pawns in this battle of wits and succession: Mary Tudor (oldest daughter of King Henry VIII) and Elizabeth Tudor (youngest daughter of King Henry VIII). Though these two women were step-sisters and grew up in relatively the same period and shared the same blood of their father; they are COMPLETELY different. Not only by how they ruled England after their young brother, Edward VI, died, but also how they used their religious beliefs as a basis for their strategic choices and decrees for the future of the kingdom.

Let's start with Mary Tudor, or "Bloody Mary" as historians call her. Or perhaps in my case we will just call her the "Tudor Failure," since her reign was distraught with anguish, failure and in her case turmoil because she could not bear a child to succeed her. Mary Tudor was a very devout Catholic, who like her mother was very aware of her status within the English kingdom and within Europe's hierarchy. She followed her faith as devoutly as her belief that she was the rightful heir to the English throne even after her father married 5 other women and had two other children, Edward and Elizabeth, including her step-sister's mother Anne Boleyn, whom she hated and blamed for destroying her parent's marriage. She was not afraid to let the world know of her beliefs and she was very passionate about the fact that England had ties with the Roman Catholic Church.

Throughout her life, until she became queen in 1553, she began to plan new ways to rule England and what changes needed to be made to restore what the country had lost. When she, however, became queen in 1553 the country roared in celebration even though at the end of her reign everyone despised her and felt she was a "lost cause" to the English throne. She had lost battles, she had a loose husband, King Philip of Spain, and she was losing the admiration of her people. She was more focused on saving England from a Protestant take over than she was ruling on behalf of the good of her people. This obsession consumed her and she would go on to murder 300+ innocent lives of Protestant followers at the burning stake to make her beliefs plain. Throughout her bloody obsession, she tried to force people to follow the Catholic faith by installing fear into their home. That obviously didn't work. She also believed she was pregnant with an heir to the throne but to no avail she never had a child of her own. Mary Tudor is actually a monarch I feel quite sorry for because she had so much to offer, so much promise as King Henry VIII's daughter, and so many talents to share with the world. It's a shame that she had to be dragged like a pawn through her father's reign and be deemed as a bastard and, then not getting married until she was at the age where she was unable to have children, which was when her name was secured as a princess of England.

Her step-sister, Elizabeth Tudor, changed England forever; not only through not producing any heirs to the throne and not marrying, but she ruled as a queen in her own right without a man at her side and without anyone dictating how she should reign. Elizabeth Tudor was not a devout Catholic like her step-sister, nor did she have any hatred towards anyone in her court or life for that matter. She believed simply that the way you treat her is the way you will be treated back----in the sense, what you give is what you get. That is what I love about Elizabeth and how she reigned. She never judged her people by their religious beliefs and nor did she punish them for the sake of political power. She only punished who was treasonous or disgraceful in their actions. She banned the burning stake and only punished her prisoners by letting the punishment fit the crime. Sounds simple enough, doesn't it? I also love Elizabeth because she didn't let other opinions or let her advisors rule on her behalf. She always made the final decision and her government supported whatever she decided.

One of her most striking decisions was to not marry. She had many interested suitors that flocked to her banner and confessed a profound love for her. She led them on to believe that she was considering their proposals, but in the end, each suitor came and went. I know I want to get married and have a family of my own so for me at least it's astounding that she didn't make the bid to marry for love.

But as historians have researched many circumstances and life events could have reared Elizabeth down this path such as her uncle Thomas Seymour making advances to her and, also being influenced by how her father treated her 4 step-mothers and beheading her own mother when she was only 3. I'm sure that would influence anybody, but it still astounds the world and myself that she felt compelled to make this decision. She felt compelled to be the "Virgin Queen." Though I highly doubt she died a virgin I'm pretty sure she embraced the title of the Virgin Queen because she never faltered in what she believed and she was incredibly headstrong for her people.

Besides her step-sister, Elizabeth had a very successful reign. She devoured her enemies and brought security and prosperity to her kingdom. She secured a wealthy treasury and embarrassed the Spanish Navy in an epic defeat along the English Channel. Though she did not leave an heir she still left a legacy on England for eternity by transferring power to her cousin James I and beginning the Stuart reign. So the question still remains can a women reign solo?

My answer is simply yes. Though I think it firmly rests on whether the woman reigning in question has the power, the patience, the skill, and the humility to take on such a formidable role. As the one verse in the Bible says "Only you can destroy your character" so in simple terms I guess whether the reign or term she seeks is successful or not is all up to her.