Why I Regret Not Becoming Bilingual
Odyssey

Why I Regret Not Becoming Bilingual 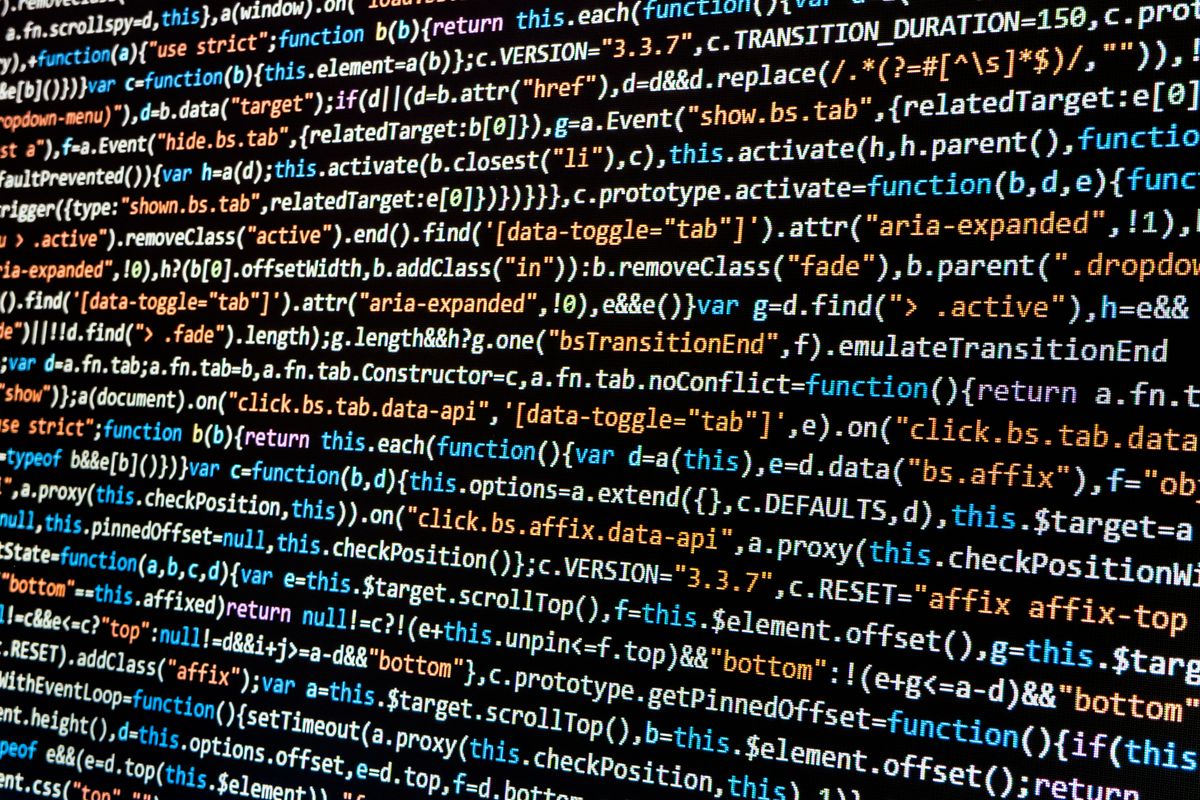 Just recently, I traveled with a few classmates to Italy, Austria, and Germany. We were there for 17 days and I saw things I never believed in my lifetime I would see, including original paintings by Salvador Dali and Leonardo da Vinci. However, I will not be talking about those today. I want to mention and talk a little bit of a regret I experienced while in Europe: I am not bilingual.

I know I am not alone in only knowing one language. Sure, I know phrases and words in German and French, but not enough to communicate fully. I had traveled to Canada a few years ago and experienced something similar, but high school freshman me did not comprehend that without a language teacher with you things become difficult.

During my most recent trip, I tried to avoid being an average American tourist and attempted to do what I could to immerse myself in the lifestyle of those who grew up in this culture. That included the language. In Italy where we went first, I began to fully understand that just knowing English may not be beneficial. It was a struggle to order food, even though the people over there were extremely kind and helpful. Once I got to Austria, however, I was given help by some of my classmates who were semi-proficient in the language. I learned enough to order meals, although I still probably sounded way out of my territory. Unfortunately, when I encountered the German language I was faced with the thought that I could have learned this language early on in my life.

See, my dad was from Germany and both my sister and brother took German in middle school and high school. I was surrounded by it so much that even some of my nightly prayers as a child were in German. Yet, when it came time to choose a language to start learning in middle school I decided to go with French. There is nothing wrong with French, but it came as a shock to my parents, my guidance counselor, and myself that I chose a different language than the one I grew up with. My assumption (albeit incorrect assumption) at the time was that I had experienced enough of German to adjust quickly if I encountered the language again. French was something completely new.

During the trip, I became grateful that I had already signed up to learn German next semester, even though I had wished I had started seven years ago. I have always been impressed by those who are bilingual and many people in that part of Europe (at least those whom I had interacted with) are. It made me feel bad that I grew up learning only one language.

What are your thoughts on this topic, friends? Have you ever experienced a language barrier? If you do, don't get frustrated. That is not good for either party. Just try and work it out, because eventually everything will come together and you will adjust to the new culture. Still, I believe it is important to learn the language as well.