I Refuse To Be Silenced
Odyssey

I Refuse To Be Silenced

We will not be silenced in fear by the hatred of others. 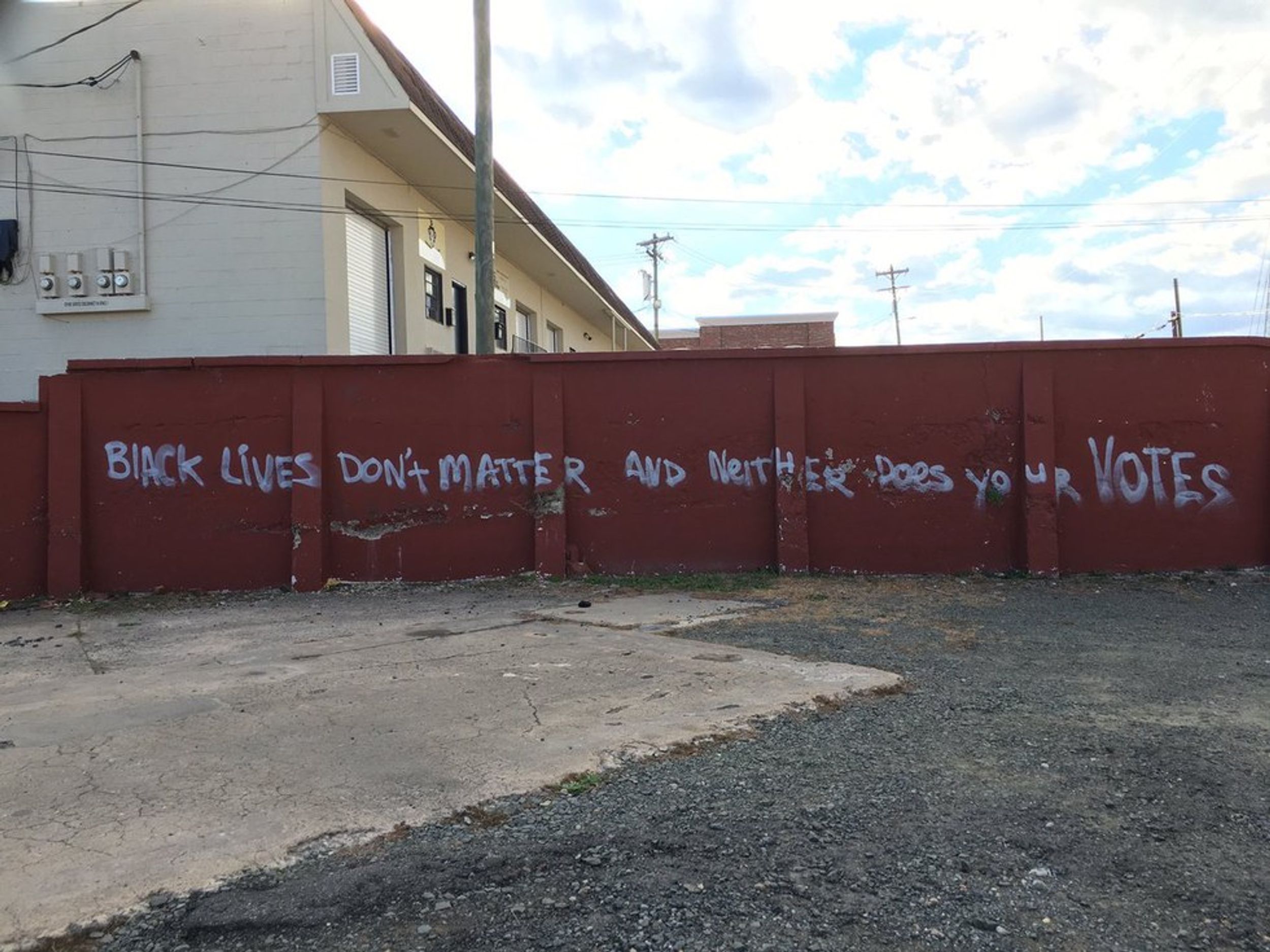 This past week has been emotionally draining in regards to finally getting insight into what the future of our country will be; and I know i'm not the only one. Following this election, I am overcome with a plethora of emotions. Confusion, disbelief, disappointment, but mainly, fear.

It makes me physically ill to see evidence that we are not as progressive of a nation as we would like to believe we are. The fact that members of our society believe it's still acceptable to attack individuals with racially charged comments or shame somebody based upon their differences proves that we still have so much work to do. The social corruption that lies within Trump's presence is unreal; I did not believe this was socially acceptable in general, let alone acceptable for the President of the United States.

Donald Trump is an inspiration to his supporters. While I concede that he does have a partially educated voting population, the majority of his supporters are socially uneducated. Don't agree with me? Check the "Day 1 in Trump's America" moment on Twitter and try telling me I'm wrong. Trump unites awful people with his words; whether he means to or not. He idealizes and encourages the incitement of terror amongst minority groups. Even if that's not his intention, the way in which people perceive his hate speech has already divided our country due to his marginalizing campaign principles.

I think the biggest problem within the Trump presidency is the absolute ignorance to the social problems beyond the upper class. Just because it doesn't affect you personally, doesn't mean it doesn't exist. People are still getting attacked for their religion, their disabilities, their sex, and even the color of their skin. Why is it okay for a straight white male to wear his "Make America Great Again" hat, but unsafe for a woman to wear her hijab?

If you voted for Donald Trump, you are no friend of mine. As a woman, you have violated my basic human rights and bodily autonomy. And that isn't something I can be okay with.

Although we are are scared and uneasy about what's to come, we must not stop fighting for our human rights. We must not turn a blind eye to the painfully real things happening within our communities. We will not be silenced in fear by the hatred of others. We will fight. We will stand together. We will not lose our voice.

So keep the conversation going. Don't let your opinion be silenced; whether it be in the classroom, within a friend group, or on social media. Because that's exactly what they want.

Caitlyn Morral
St Bonaventure University
2209
Wordpress
Odyssey recognizes that mental well-being is a huge component of physical wellness. Our mission this month is to bring about awareness & normality to conversations around mental health from our community. Let's recognize the common symptoms and encourage the help needed without judgement or prejudice. Life's a tough journey, we are here for you and want to hear from you.