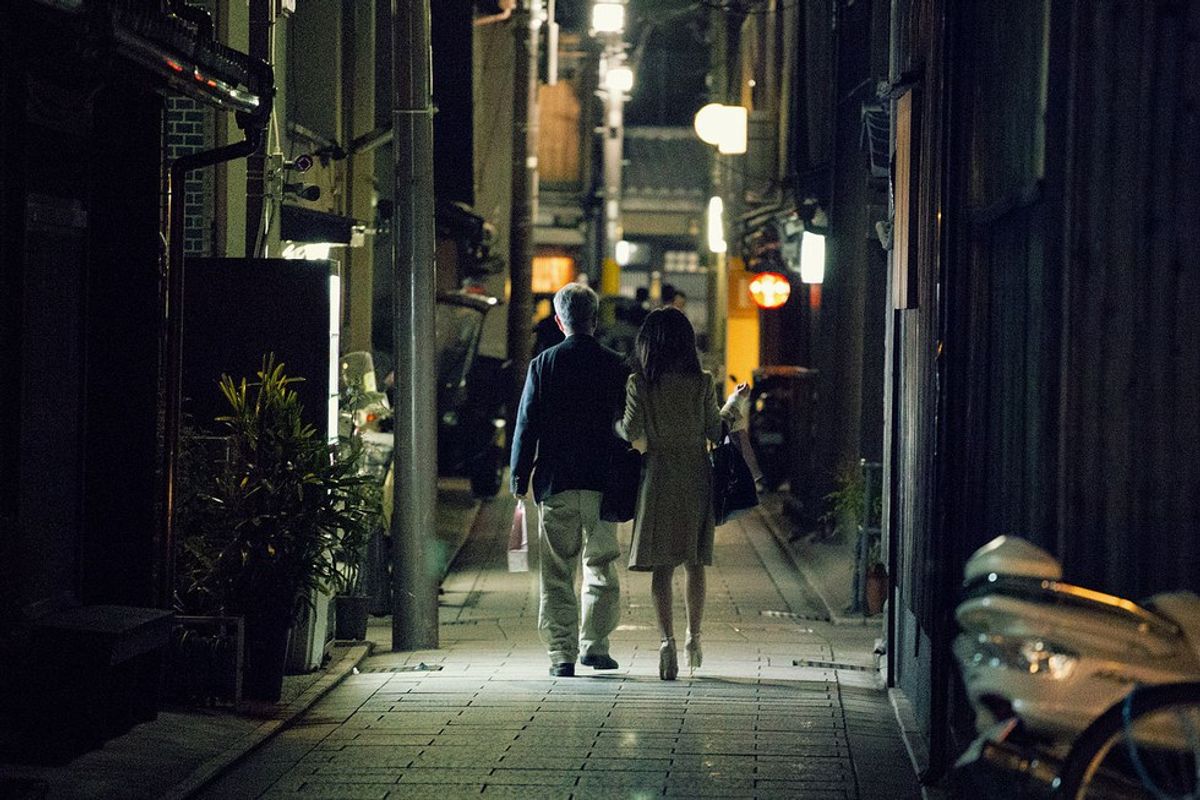 It’s Friday night, about eight o’clock, just about the time when nightlife in town starts to rear its ugly head. My butt is planted firmly on my couch, snuggled under three blankets and my boyfriend’s legs. We’re stuffing our faces with homemade nachos that just came off the stove and settling in to watch the latest episode of whatever show we’re hooked on this week.

And we’re staying in.

After four episodes we’ll turn in instead of turn up. He’ll do the dishes between episodes two and three while he lets me stay cozy and comfy on the couch. A man that can successfully pull off stay-in dates knows full well the value of teamwork and partnership. It’s fantastic.

My boyfriend and I can’t afford to go out every night or really even once a week. Around month three, date night fell off. But not in a bad way. Going out to restaurants and the movies and activities really start to add up. For two young adults that are both trying to pay all their bills on their own dates really start to bite into the budget.

The important point though is that we still set time aside each week for each other. We talk and make plans to go to the grocery store together to get ingredients for whatever dish we’re making that night. There’s a team effort as to what show we’re going to watch that evening. We make decisions together and carve out time for each other that is just for us. And that’s what really matters. A date can be anything, as long as it’s you and your significant other making time for each other. It doesn’t have to be anything grand. Not every single time anyway. There’s such an emphasis in society nowadays that if it isn’t something great and grand and isn’t ‘Facebook’ worthy that will garner a thousand likes then it isn’t enough. That you as a couple have failed because you aren’t making your relationship flashy and known to the whole world and you aren’t breaking the bank to do something you can’t actually afford.

Instead, there needs to be an emphasis on time invested into the other person. And if that means going out because you have the means to do so and that’s what makes you happy as a couple then that’s great! But stay-in dates are nothing to be scoffed at. Planning. Effort. Conscious effort put forth. Not just you both ending up on the couch after a long day of work because that’s the easiest option available. Don’t allow home dates to become an excuse to, “Well we tried, maybe we can try again next week.” Because that isn’t how you show your person that you care enough about them. Planning meaningful downtime with an agenda and with each other's welfare in mind is entirely different than failing to plan and sitting around awkwardly and moderately disappointed.

So maybe at the end of the month my man and I will go out to our favorite restaurant and maybe go indoor rock climbing the following week. But this week we’re making lasagna and catching up on the newest episode of The Walking Dead. Because that’s what we’ve planned on and made time for, and we’re both very excited for it.