A Recipe for Disaster: Groceries, Trash, and Relationships
Odyssey

A Recipe for Disaster: Groceries, Trash, and Relationships

I hope you have your napkins, because I’m about to serve you the messy truth about how relationships work. 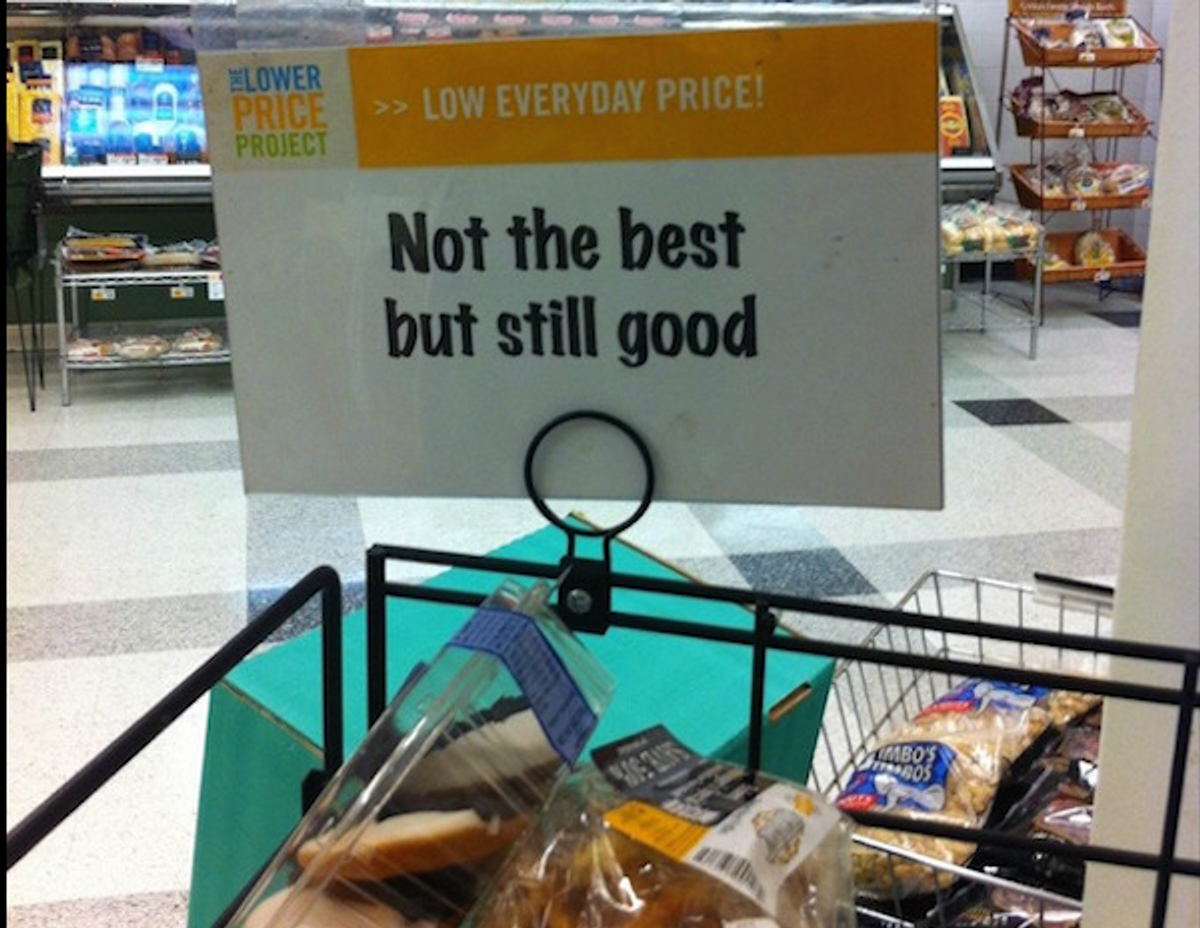 While eating three servings of mac and cheese (for me, myself, and I) and scrolling through Instagram, I came across a post that read, “Just because trash can be recycled doesn’t mean your ex deserves another chance.” Then it hit me, the recipe for disaster. I hope you have your napkins because I’m about to serve you the messy truth about how relationships work.

All recipes start with grocery shopping, the Tinder of food. Seeing something, judging it for its physical appearance (and maybe it's funny/punny label), and tossing it in the cart. Actually, grocery shopping is better than any dating app because you get to literally touch every container of cookies and blob of meat and loaf of bread before you come home with it (and you’re almost always satisfied after you’re done forking it- can you say the same about men?)

Whether you’re strolling through the isles at the grocery store or feeling out your new relationship, sometimes the outside package isn’t as good as what’s on the inside. Cliché, right? When you get home, you end up with something that you might have wanted then but now you’re looking at it like, “what did I ever see in you?” Or, you can be so invested with grocery shopping that you go home feeling like you hit the jackpot of carbs…winner, winner, chicken dinner.

After you go grocery shopping, it’s time to start cooking. Have you ever cooked something that wasn’t as good as you expected it to be, but you ate it anyway because you were hungry? Well, that’s how relationships are sometimes. You put all this effort into someone and when you end up together, you look at him or her and go, “that’s it? I’ve fallen for you? Now, what?” Are you supposed to keep eating or toss that meal and go grab something else?

Even worse than feeling like you’re settling, you could have found all the best ingredients at the grocery store and made the best meal of your life and then you realize that how bad that meal was for you. It was expensive to buy, exhausting to make, not the healthiest option, and even though you love that meal, you keep asking yourself if it’s worth it. Is there a better meal out there? I guess you don’t really know you’ve had the best meal until you have it, right?

And sometimes, cooking can be so dangerous. It’s like a kid that’s allergic to peanuts craving a PB&J. Those things just don’t work. It’s the ultimate recipe for a disaster. And even though you know you’re allergic to peanuts, you’re willing to suffer the reaction from them because you love PB&J. Poisonous love.

So you’ve either made a mediocre meal, the best meal of your life or concocted something so hazardous that someone is ending up in the ER. The worst part of cooking is that, eventually, you’re going to have to clean up. It doesn’t matter if you leave the dishes in the sink for a week- the elephant is in the room and you’re going to have to face it eventually. If you want to have a clean fridge, you need to take care of it. And if you have a lot of shit that you can’t take care of anymore, it’s time to toss it.

Like food, relationships sometimes expire. Trust me, I’m the worst at throwing away expired goods. Sometimes it’s hard to get rid of something even though you know you don’t need it anymore. For example, my leftover mac and cheese from the beginning of this post is still sitting in a pot on the stove and an unopened text from my almost-boyfriend is chilling in my inbox. Brb, I think I need to take out some trash.