It started off unprepared, but the app has got itself together 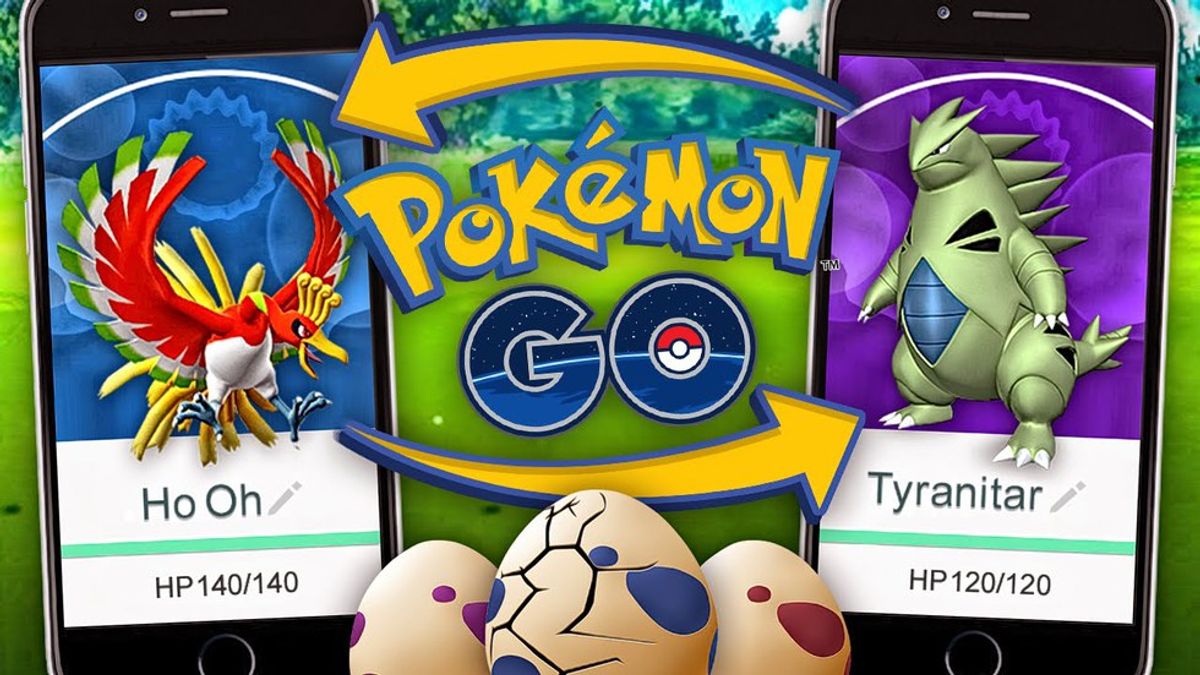 It is quite clear that the craze over Pokémon GO is long over, but there are dedicated groups of people who still actively play the mobile game, and there are many reasons why you should join them.

One of the biggest issues early players had with the app was the frequent app crashes as Niantic Labs, the game’s developers, did not have enough servers to host the millions of players who downloaded the app upon its launch. After the initial month, app crashing became a rarity, and most players haven’t seen an app crash since the summer.

Niantic Labs decided to host events inside the game, both locally and internationally. This began with the Halloween Event. During the week before and after Halloween, Pokémon GO began its first event where catching/hatching rewarded players with double the amount of candy for that Pokémon, and spooky Pokémon (such as Gastly and Cubone) received an increased spawn rate. Around Thanksgiving, the game had another event where players received double XP and double Stardust. Before Thanksgiving, Japan hosted a national event where Lapras received an increased spawn rate. December saw the insertion of a Holiday Pikachu and Raichu that wore a Santa Claus hat. The week of Christmas through New Year’s Eve allowed gamers to receive a free 1-Use Incubator from their first PokéStop each day and also increased the likelihood of receiving an egg. Currently, games can log onto the app to see an increase in spawns for all of the starter Pokémon including their evolutions plus a double timer for Lures making them last a full hour. More events like this will be sure to come in the future.

Although not fully released yet, the Johto region Pokémon, Generation 2, are going to be released in the next few months. Niantic Labs began their release by adding the Baby Pokémon, Cleffa, Igglybuff, Pichu, Togepi, Magby, Elekid, and Smoochum into the pool of Pokémon you can hatch out of eggs. All of these creatures were originally found in the Johto region where players needed to hatch them out of eggs. Upon hatching one of these Pokémon, a player’s PokéDex will suddenly show the listing placeholders for all the Generation 2 Pokémon that come between the new Mon and the furthest Mon they’ve encountered.

When the app launched, there were frequent problems in the gyms. Errors kept you from progressing to the next level and people even stole gyms from you after you cleared it. No more are these issues. Gyms receive an error very rarely now, and they have a much more balanced system. CP for Pokémon has been slightly altered in order to allow for more variety in gyms that were for too long dominated by Dragonites and Vaporeons. Also, when you clear out a gym, there is a timer that blocks others from other teams from taking the gym before you get a chance to. The game has got a lot more competitive.

5. Buddy Pokemon is a thing

In case you are one of the many who stopped playing during the summer, Buddy Pokémon were released during September which allows you to select one Pokémon to walk with whom will receive candy after walking for either 1, 3, or 5 km depending on the Pokémon. This gives more purpose to walking and gives a more immersive feeling.

6. Pokemon GO Plus is out

The device to allow a heads-up experience was released in September. It was sold out almost immediately, but it was resupplied in mid-December, so more players can experience it. This allows to easier access to the game without having to always be staring at your phone or even keeping it out. The device allows players to keep Pokémon GO on in the background or even lock your phone.

There are many other reasons to keep playing Pokémon GO, and many of the reasons people stopped playing have been fixed. New year, new start on Pokémon GO!