The Reason I am Angry About "Despacito Remix"
Odyssey
CurrentlySwoonLifestyleHealth & WellnessStudent LifeContent InspirationEntertainmentPolitics and ActivismSportsAdulting
About usAdvertiseTermsPrivacyDMCAContact us
® 2023 ODYSSEY
Welcome back
Sign in to comment to your favorite stories, participate in your community and interact with your friends
or
LOG IN WITH FACEBOOK
No account? Create one
Start writing a post
Politics and Activism

The Reason I am Angry About "Despacito Remix"

If you are a crazed "Biebs" fan, you already know you won't like this article. 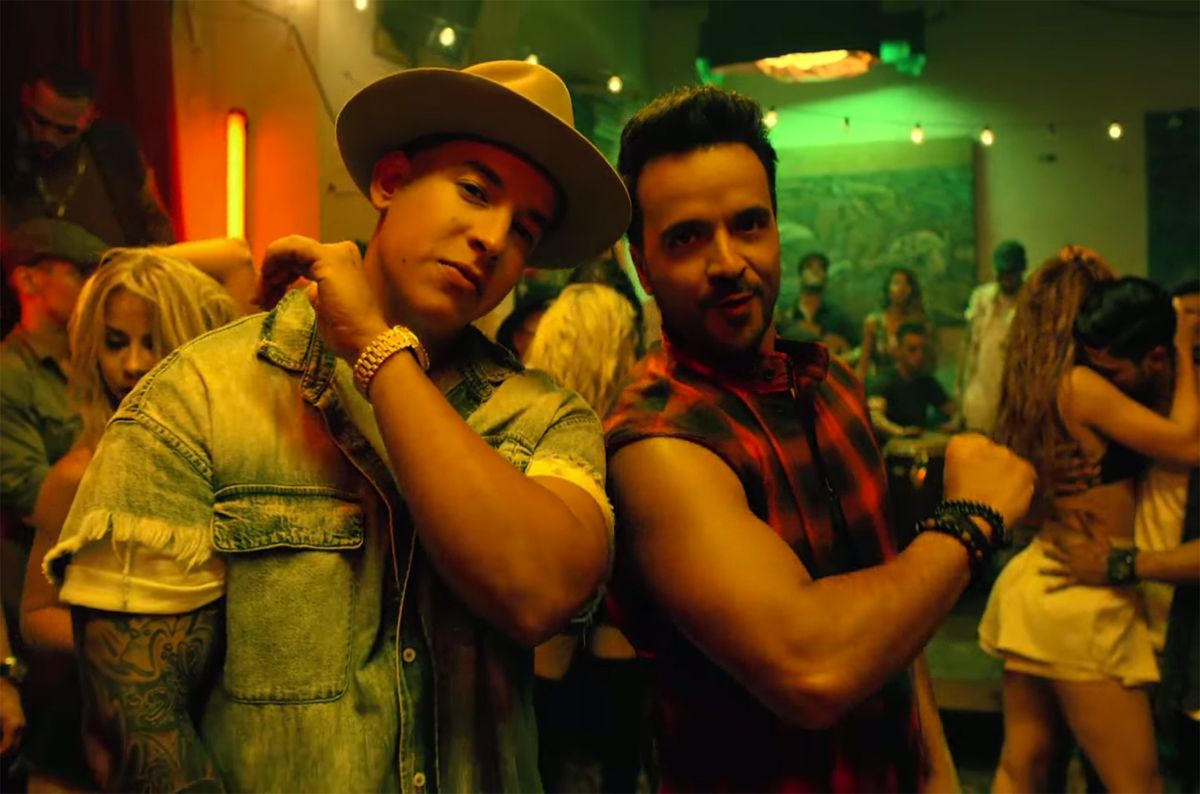 First of all, I'd like to say that I am a gringa. I speak Spanish by my personal choice (although I believe it's extremely important for people to learn Spanish), but I am in no way Latina by blood. That being said, let's talk about "Despacito". I first heard this song in January while studying abroad in Ecuador. It's one of those songs you hear 3 or 4 times an hour and you love it, but hate it all at the same time. This song was an instant hit in Spanish-speaking countries, as it should be. It's clever, it's catchy, it's sexy.

When I heard that Justin Bieber made a remix, because it's not his song, I wasn't super excited. However, it was great that finally music sung in Spanish was getting attention in the United States. I started getting annoyed when Justin was the front face in "Latin Top 50" on Spotify. One, because he isn't Latino. Two, because no one listens to his version in Ecuador. But I got over it.

Here's what I can't get over. Justin never learned the words to the chorus. I understand that he doesn't speak Spanish, but mocking a language by singing "I just ate a burrito" is just disrespectful.

Now we are gonna start with "well if it was anyone else you wouldn't care" and you're right! If my friend was dancing drunk in a bar and didn't speak Spanish and didn't know the words, thats OK. There are two huge differences between Justin Bieber and a civilian in a club. First, my friend in a club has virtually no impact on pop culture or society. But now, that Justin Bieber has normalized saying stereotypical words in Spanish. Now every person who idolizes Justin will be singing in their car "I don't know the words so I say Dorito". Justin could have used his influence to inspire people to learn 8 lines in a song, of which two are "despacito".

Here is the chorus:

Four of those lines end in "despacito". He literally could have mumbled and said despacito for each line and gotten it half right instead of insulting many, many people. The second difference between Justin and Joe-Smo at a club is Joe isn't making money off this song. Justin is making millions of dollars on a song he doesn't even know the words to. He went into the studio, read off a piece of paper, and walked out a billionaire.

The biggest reason this is so offensive is because of all the negativity in our country about Spanish speakers. I saw the video of Justin in the club two days after I saw a video of a man literally screaming at a Spanish-speaker saying he doesn't belong. This needs to stop. People need to learn to be more accepting of others and their cultures and we need to start embracing and learning about other cultures rather than using them for profit and not caring about them.