I'll always love the music of The Smiths, but Morrissey has gone out of line. 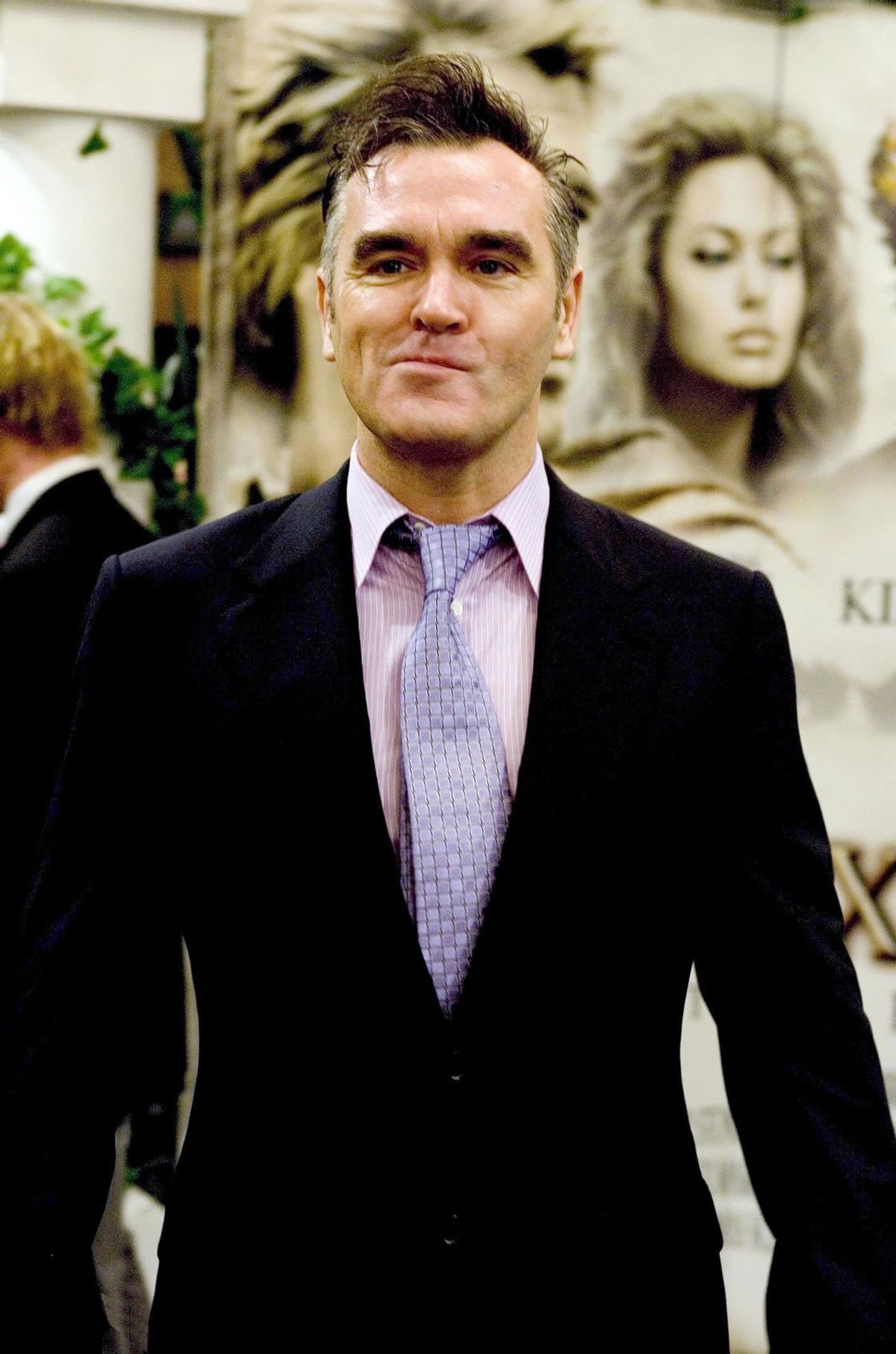 The Smiths, an English rock group from the 1980s, have been one of my favorite bands for some time now. During their brief but influential run, the lead singer and main songwriter was Steven Patrick Morrissey, or simply Morrissey as he prefers. After The Smiths disbanded in the late 80s, Morrissey began a solo career that's still very active in late 2017. He's scheduled some big shows and just released his latest album, "Low in High School." Sadly, he's also found himself in hot water for some extremely shocking and disrespectful comments.

In a recent newspaper interview, Morrissey heavily criticizes the recent exploitation of certain famous males over sexual assault allegations, and says that the allegations against both Kevin Spacey and Harvey Weinstein are nothing more than attacks. Throughout his entire career, Morrissey has been known for making statements that are sometimes radical or controversial, and there was always somewhat of a belief that Morrissey was sexist. Sadly, it seems those sexism rumors have been confirmed.

Morrissey has stated in several interviews that he's celibate, and most people believe that he is part of the LGBTQA+ community, but, just like Milo Yiannopoulos, sexual orientation does not give you a pass on making sexist comments. Yiannopoulos frequently faces controversy for his comments, and in this situation, Morrissey should also be facing some backlash. He simply can't be saying those things and expect people to feel bad for him, especially from his platform of being a successful artist.

As a fan, this is a tough one to swallow, but just because I like the work Morrissey has done doesn't mean that I'm going to defend him and say he's being misunderstood. At this point, I'm fed up with the amount of controversy he starts and think that out of anyone, guys like Morrissey should be held to the highest of standards. Morrissey claims to be progressive, but how can you be progressive while thinking that most rape allegations are made up without any evidence? To say the least, he's made a lot of fans, myself included, pissed. I can't imagine what his fans who are women are thinking.

I will always love the music of The Smiths when it comes to the band in that time, but from this point on I will not be supporting Morrissey or anything he does solo-wise. I still haven't bought "Low in High School" and probably never will. Ironically, Morrissey's comments sound like they came from an alpha male who's low in high school. Shame on you Morrissey. I thought you were better than this.